When thinking of Ninjas we may think of swords, black costumes and martial arts. But some of us may think of the ever so popular television show, Teenage Mutant Ninja Turtles, oh yeah!

The way that the actual cartoon began was as a comic book created by Mirage Studios back in 1984 in the splendid city of Dover, New Hampshire.

The brains behind the comics you may ask? Kevin Eastman and his friend Peter Laird while casually brainstorming some ideas one evening created the TMNT series that would take the brains of American children by storm. 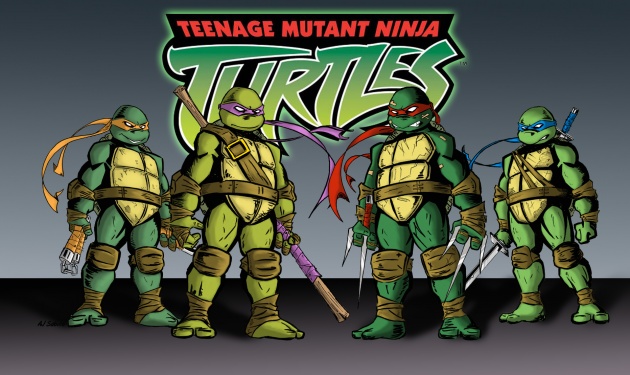 What’s really unique these ninjas are their names, as in famous names from the Renaissance period. The TMNT comics integrate a variety of cultures into one action packed, kid-friendly package of cool animations and colorful scenes.

If your childhood was deprived of cartoons and comic book heroes, then here’s a brief recap of the characters that have changed the world as we know it.

The first on the list is of course the leader of the pack, Leonardo (daVinci) or Leo as we call him who is the courageous leader, devotee to the field of martial arts, and proud wearer of the blue mask. 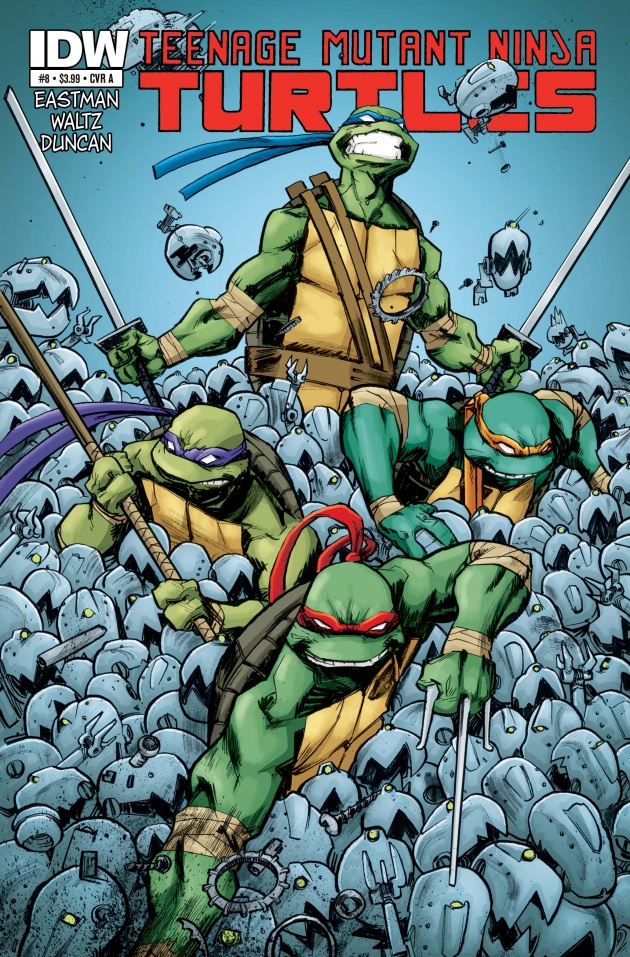 The next crucial member of the TMNT squad is Michelangelo or Mike who wears the orange mask and uses a pair of nunchakus as his weapon of choice. He is the free soul, creative type of dude with a “surfer” dude lifestyle rockin’ a Southern Californian accent.

A fun fact about Mike is that his very own creators originally misspelled his name as Michaelangelo instead of the correct, Michelangelo after the famous renaissance painter, sculptor, architect and poet. 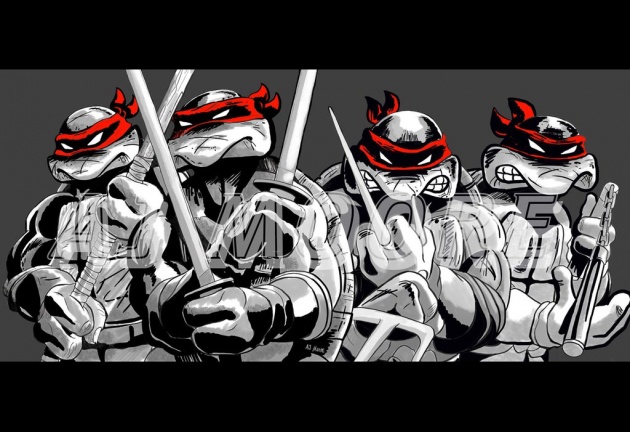 The final two TMNT members are Donatello who plays the “brainy” role as the scientist, engineer and technological genius sporting a purple mask and Raphael (after the Italian painter and architect) who plays the role of a bad boy or rebel wearing a dark red mask.

What’s even more interesting is that if we can recall, Splinter, a mutant rat, who was their sensei, guided these ninja turtles on their journey. All in all, TMNT made our childhoods awesome and they were real ninjas for me no matter what you say!