Television is a very great invention. Today in our daily life it is the need of every one. Like other inventions television has its advantages and disadvantages. It has brought about a revolution in the field of entertainment, education and communication. Indeed mankind should be graceful to its inventor J.L Baird 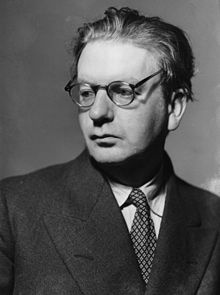 who has brought the cinema and stage into the houses of the masses. One can now watch moving, taking and living pictures on the screen while sitting in the drawing room.

Sitting in our drawing room we can watch all kinds of programmes which are televised. Many educative and informative programmes can also be shown on the television which are a great help to the students. Television is especially very valuable for an under developed country like Pakistan  where a great majority of the people are illiterate and live in the villages. The people can be imparted much information and education through the television programmes. 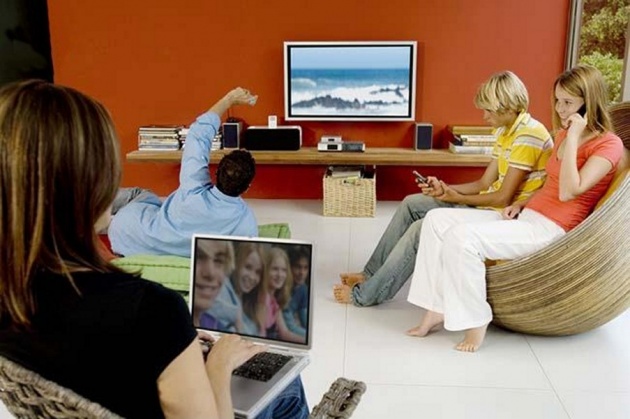 At present on can enjoy the films while sitting in his own house, among the members of the family. Many dramas can also be shown on the television. Through talks, delivered by the eminent scholars the people can be informed by the latest happenings and the current problems. The politicians, scientists, social workers and other eminent person can also talk to the people directly through the medium of the television. People can hear the point of view of all eminent persons, which can greatly help them in forming their opinions. They can improve their view through these programmes. 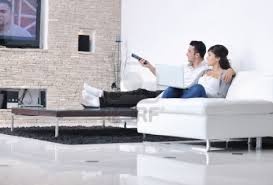 Television can also help in removing the social and political evils from the society. It can highlights the evils of drinking, gambling etc and help in their removal. Similarly government prgrammes like family planning, adult education and cleanliness of the cities can also be propagated through the medium of the television very successfully. It has everlasting result as well. 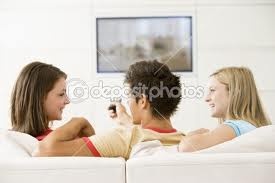 During the time of the election the result of the successful candidates can also be announced through the television. The president, prime minister etc can also keep a direct contact with the people by addressing them on television. In this way television becomes a link between masses and govt. 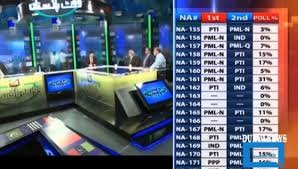 Every picture has two sides. With its advantages the television also has certain disadvantages. If a person spend too much time in watching television every day , then he will become lazy and shirk work. He would like to sit idle and waste in his time. If one sees pictures from a close distance on the television set , it effects the eye sight. It is thus very risky for the small children who always sit very close to the television set. 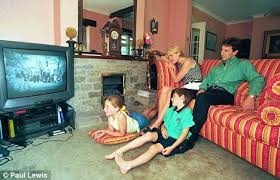 The students also get the bad habit on seeing film on the television. During television time students do not pay any attention to their studies which will effect their educational career. The use of television set also increase the electricity bill greatly. But all this depend on man how he uses T.V. 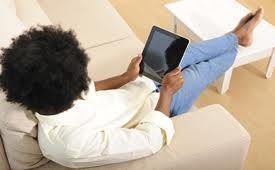 In spite of all these disadvantages, the advantages are definitely more the disadvantages are out-weighted. In the field of education and entertainment its vast importance cannot be denied. That is why it is getting more popularity everyday.

I am a student of Bsc Agricultural scinece .I am from Pakistan. I belong to Haripur.