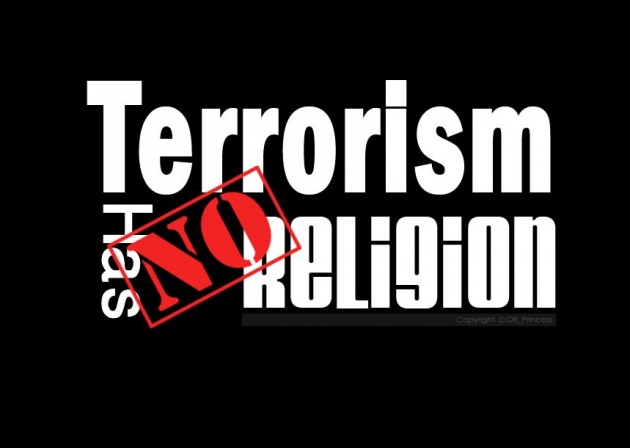 During the rigorous training the American army, the Taliban’s came very near to the most confidential issue of America. After the war, the Taliban’s almost spent a decade in Afghanistan, ruling, growing and teaching orthodox Islamic values. 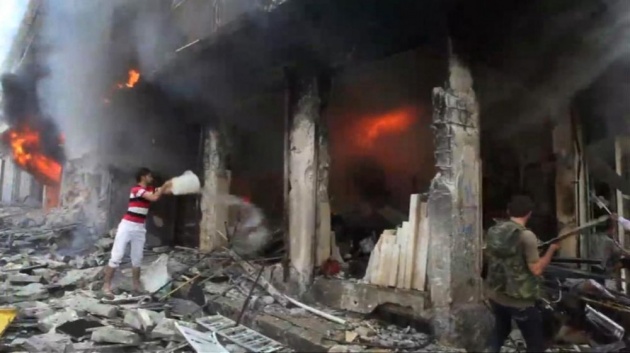 Everything was going on well when the American government asked the Afghanis not to produce cocaine and threat was a serious blow to the affluent Afghan tycoons who has their own connections in the American state. America was aware of the strategic significances of the country in which the Taliban’s lived. 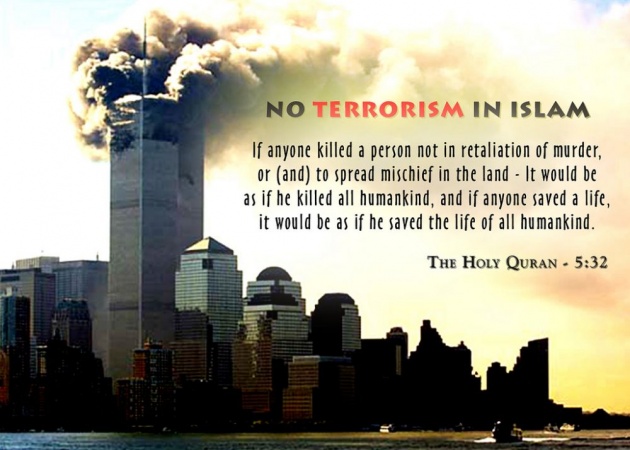 So it desired to occupy the steering seat of Afghanistan and so it did. That is why; we see that the most sophisticated artillery is helpless in countering terrorism. As a matter of fact, there is very delicate difference between terrorism and freedom fighting movements. While the Taliban’s were busy in their fight with the Russians. 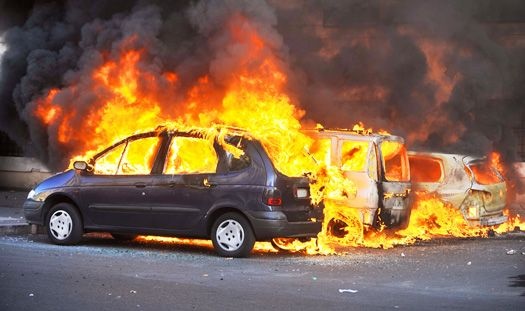 They were freedom fighters but the moment, they turned against the Americans, and they became terrorists for they launched an attack on the twin towers of America. This infuriated America which launched a vehement attack of Afghanistan. Since then the whole of the world is in the grip of terrorism. It has given birth to suicidal bombing and mass killing of the people.