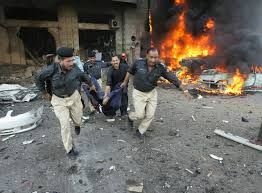 It was scrutinizing the American invasion in Iraq, we would find that in order to get its black gold, and it is slaughtering humanity ruthlessly. It is playing win-lose war with the world without taking into consideration the danger that it is posing to whole humanity. 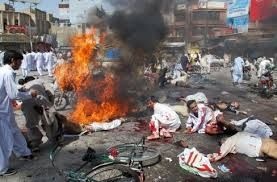 Terrorism, undoubtedly, is a threat, a grave threat to this world but unfortunately, the issue is being misused. A thorough realization should be made of this matter and now is the time that America and its allies should understand that all human beings living in this planet believe in the policy of live and let other live. 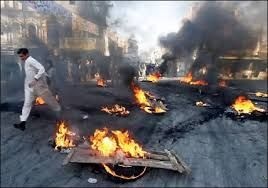 The poor countries are leading miserable life. They have been pushed to the wall. In this way, there is no option before them but to indulge in such activities as pose a threat to the advanced countries of the world. The rich countries should come to the aid of the poor countries so that they are given a sense of safety and security. 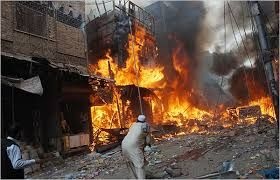 If we fail to do this, we will turn the whole population of the poor countries into anti-social elements. Terrorism is destroying the whole world and in the different Nation is groomed. The best solution is that to fight against in full of power.