Afghanistan's geostrategic and geopolitical situation critical in shaping a rich mosaic of cultures and great civilizations such as Persia, Central Asia, Middle East and South Asia have an important role in this country. 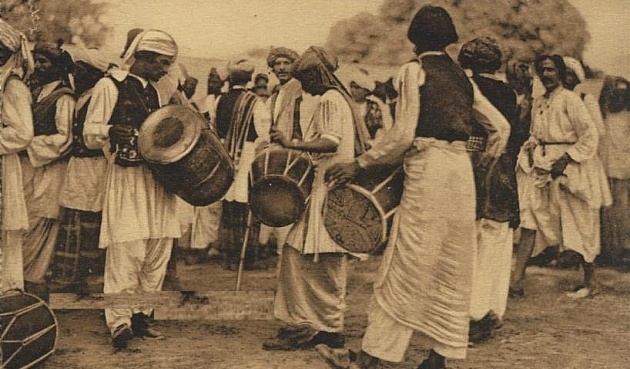 Nowruz (New Year) in Afghanistan:New Year celebration is one of the oldest remains of antiquity. New Year celebration begins at the beginning of spring. New Year is considered as Nowruz in Afghanistan. According to tradition, the festival is held for two weeks and the last few days (at least before the last Wednesday) are ready to begin the festivities. 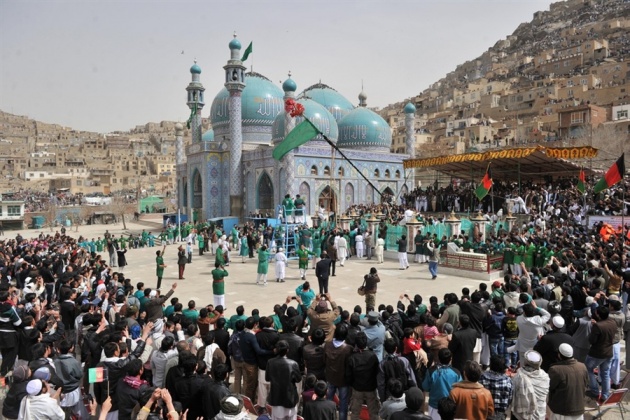 National instrument of Afghanistan: (Rubab and Noble) Afghanistan's ethnically and linguistically diverse beauty of musical turning point in Afghanistan. In its various styles and forms of music, ranging from the Persian ghazal and common Hindi Rouge. 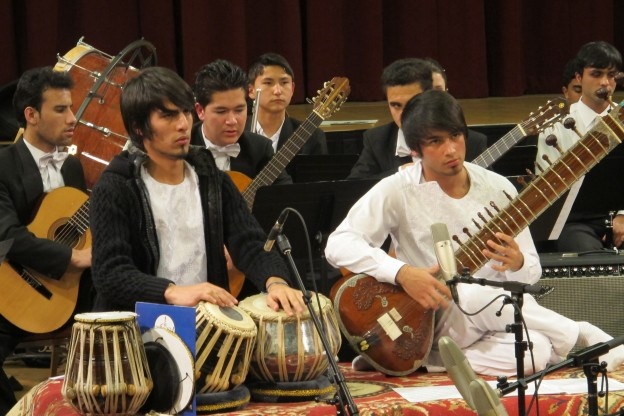 Afghan music song is pretty much as, nevertheless considerable repertoire of instrumental music as well. Poetry has a special place in the nation's music culture. Legacy of Persian poetry, which has a lot in common with Iran, the most popular and well Pashto poetry also, has historical roots. 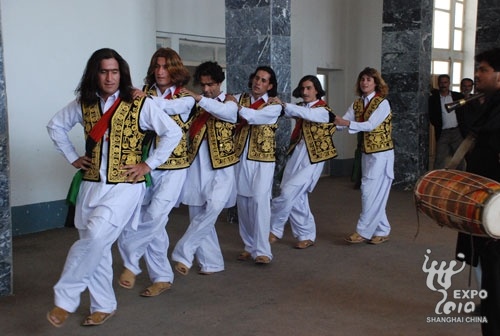 Dancing in the west in the land of ancient Greek believed in North West Afghanistan has been promoted. The various forms of dance throughout history have been captured. Some scholars believe that the days of Zoroaster instead of dance remains. They rotate around the fire and read poems.

Buzkashi is a traditional game in Afghanistan:Buzkashi (BOZKASHĪ) is a group of traditional games played on horseback. The game was invented in ancient times by militants in northern Afghanistan, and now the people of Asia, including Hazaras, Tajiks, Uzbeks, Kyrgyz and Turkmen are done. 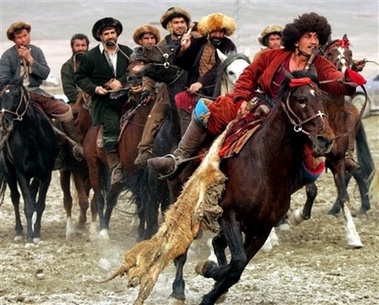 The exact origin is unknown and the carpet is known as the fifth millennium BC in Central Asia dates back to sixth. Afghan carpets are the value of the old bonds and broad Afghans living in different parts realized. Sometimes the kings of this land had given valuable gift to their counterparts. 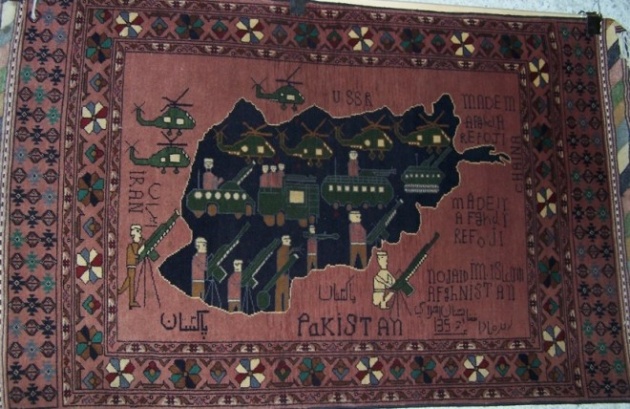 The Afghan rugs with texture and beauty are known in the world, Afghanistan is still the big factories produced no precious carpet, but the carpet in the family is woven by women and children. The carpet weaving families have more income to meet daily living expenses as to art. Electrical and women in traditional family was not allowed to work outside the home, the main factor is not as great carpet weaving. 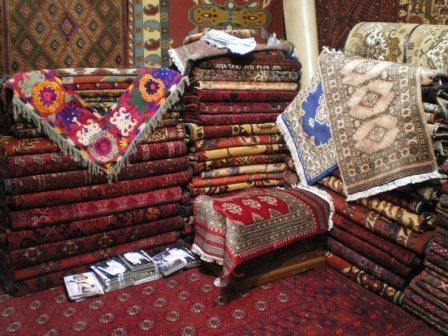 Central and northern Afghanistan, from the past to today's most important centers of carpet production is considered. Afghan rug, woven in more than thirty projects and the Turkmen, Kazakh, Bamyani, Mazari, Aqcha, Juzjani and Chvbrng, are the most famous and elegant styles.

Welcome to one of the rice dishes in Cooking rice, raisins, carrots (carrots), meat and pistachios and almonds are used throughout.Integral part of the tradition rooted in different traditions.

Hospitality Culinary Arts Afghans for Afghans to form. Food is a means to represent the spiritual qualities and lifestyle of the people and drawn face, neighboring   and devotion.Combining different food groups grains, legumes, vegetables and fruits can be seen in all animal and vegetable proteins.

Bread in various shapes and sizes of wheat flour, barley or corn (maize) and cook a variety of different rules for different people, and each region according to the proportions of people in the region will cook. Afghan breads are particularly bread, Chapatti bread, rat bread, shortcake, Uzbek bread, bread etc. Paraky Bread is usually cooked on clay oven walls.

8 Hobbies That Will Make You Money

image credits: Docxdrl via Bitlanders 8 Hobbies that will make you money The internet is a place whe…