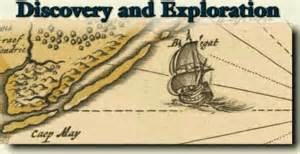 In old times, due to lack of means of transport, it was very difficult to travel from one country to another. From the 11th century, people became interested in exploration and they started paying attention to the conditions of the other countries.

Explorers and adventurers discovered new lands. Muslim explorers took great interest in international exploration and discovery. They conveyed a lot of knowledge to the rest of the world. From the 11th century till the 15th century, man had become familiar with the major part of the world. That is why this age is popularly called the age of exploration and discovery.

MARCO POLO. Marco Polo was born in the Italian city of Venice in 1254. He was an intelligent young man. His father and uncle were traders. At the age of 17, he set off on a journey to China to trade with his father. After a difficult journey of many months, he presented himself at the court of the King of China to sell his trade goods. King Kublai Khan encouraged him a lot. Marco Polo stayed in China for almost 17 years during this period, in addition to touring China, he collected great wealth. At last, with a treasure of diamonds and gems, he returned home. When he reached home, he told stories to the people about the palaces in China, its wonders, diamonds, gold jewellery and treasures of untold wealth. 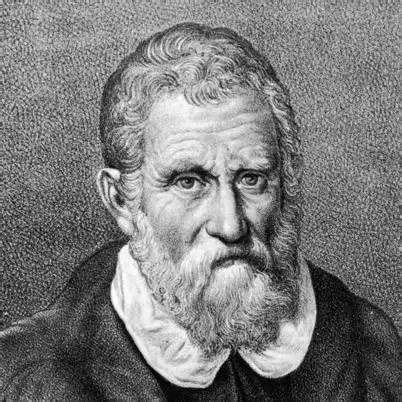 MUHAMMAD IBN-E-ABDULLAH IBN-E-BATUTA. Ibn-e-Batuta was born in Morocco in 1304. From the beginning he was interested in travelling and knowing about people from other countries. After travelling through Syria and Iraq, he reached Makkah where he performed Hajj. When he reached Uzbekistan, he observed snowing in the mountain areas and saw that the sledges carrying goods were led by dogs. He travelled to Delhi where Sultan Muhammad Tughlaq was very impressed by him and appointed him to a high post. In this way, according to his position, he got a chance to travel through India. In this way he got the opportunity to go to China too. He also observed the culture and traditions, practices and customs and ways of living of the people closely. After travelling through China, he headed home to his country where he met some new people. He told exciting stories about the people of Africa. 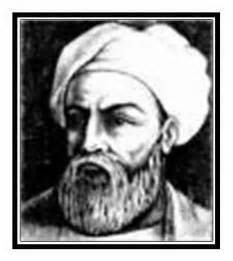 NEIL ARMSTRONG. The famous astronaut, Neil Armstrong, was born in America in 1930; he also served in the American Naval Force as a pilot. He set off on a journey to the moon with his crew on the space shuttle Apollo II. He set foot on the surface of the moon on 20th July 1969, and walked on it for almost one and a half hours. He was the first man from the Earth to set foot on the moon’s surface. He died in 2012. 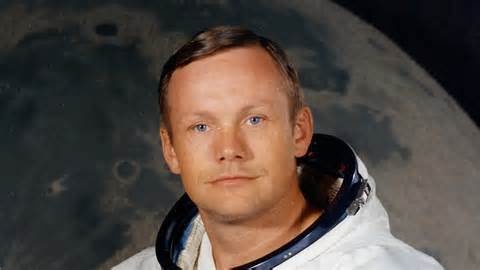 VASCO DA GAMA. Vasco da Gama played an important role in the history of exploration. He was from Portugal. He was born in 1460. In 1498, he reached the seaport of Calicut (Kolkata) in the subcontinent. The raja of the state was sympathetic and he even gave him the permission to trade. In 1499, he returned to Portugal with spices, jewels and valuable gifts. In this way, a route between Portugal and the subcontinent was discovered and direct trade also started between the two countries. Due to this trade of Indian goods, Portugal became the most important trade centre in Europe. After this discovery of Vasco da Gama, the other European countries also started taking interest in trading. Some European nations took maximum advantage of this trade relationship with the subcontinent. 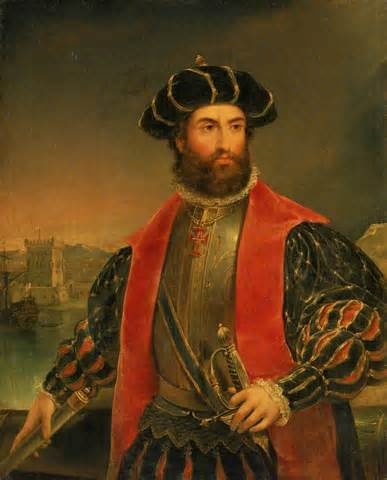