Have you ever wanted the brain of a genius just like Russell Crowe in A Beautiful Mind? Well, without the psychological torment of Schizophrenia of course.

I was sifting through some articles over the past couple of days and I came across something that really fascinated me especially since Russell Crowe’s performance was spectacular in one of my favorite movies of all-time.

They found him! The man with a beautiful, autistic mind. His name is Daniel Tamment and it is more than safe to say he has extraordinary mathematical capabilities that we cannot explain. 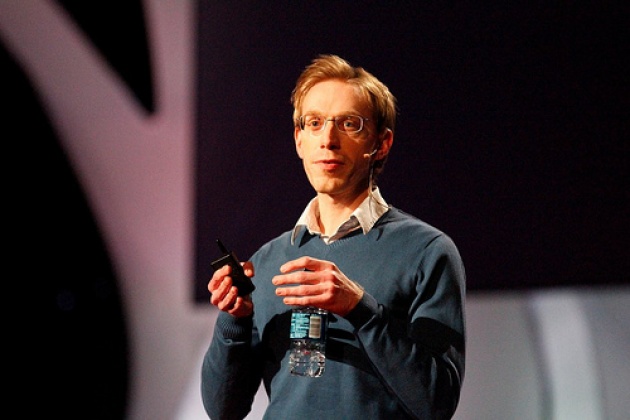 Tamment was born in East London, England and as a boy he suffered from epilepsy and thankfully overcame it; his parents always knew that their little Daniel was different from the rest of the kids.

One of the articles wrote that Daniel’s brother once jokingly gave him a complicated series of multiplication as a child and Daniel closed his eyes and when he opened them, providing his little brother with the right answer in a matter of seconds. 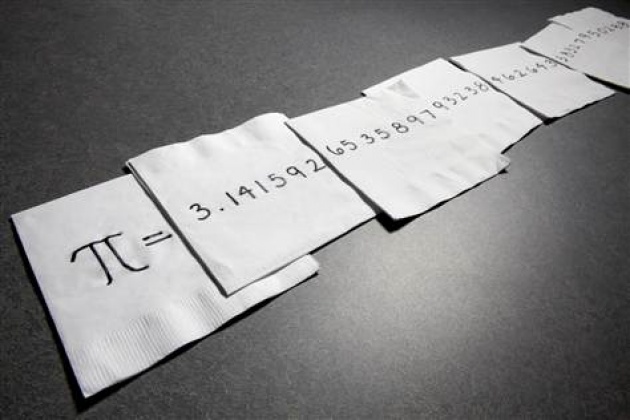 Daniel has a truly remarkable mind when it comes to math solving advanced formulas and calculations using only his brain and in 2004, he broke the European record for recalling pi to the furthest decimal; the genius recited 22,514 numbers in the pi sequence within five hours and nine minutes without breaking a sweat.

Tamment is truly a remarkable being and proof to the world that the human brain is capable of more than we can imagine or explain.

This savant solves mathematical equations through imagery; Daniel pictures two shapes and a third molds itself into the correct answer. However, equations that have no solution create a sense of unease for Daniel who avoids to beach and thus the pressure to count all the grains of sand. 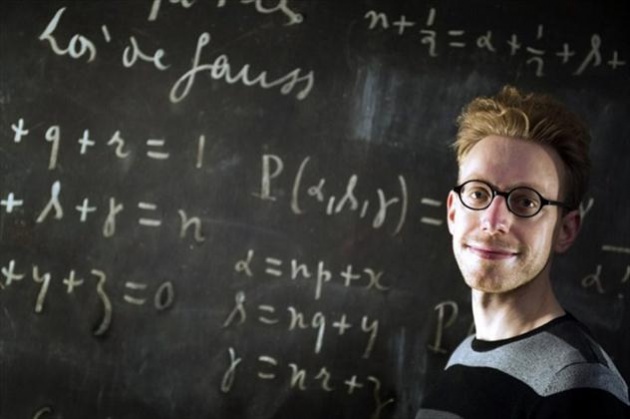 Nonetheless, we cannot explain or understand the genius of Daniels brain but we know that approximately ten percent of people with autism possess the same level of genius.

But, the brains of these mathematical geniuses are limited in the social context as if their brains have a heightened access to certain portions using the same mental power as others.

Regardless, I am ecstatic to say the least that we have found our Beautiful Mind.