The building block of hip hop and rap in the UK: The Herbalisers

In England, the underground band “The Herbaliser” with Jake Wherry and Ollie Teeba is one of the largest building blocks for UK hip hop and rap. They are constantly combining jazz and rap in their music gives it an eerie and dark vibe off to the listeners. Although formed back in the early 90s, they have made a comeback with their new album “There were seven” back in October 2012, which is their seventh album, hence the title. They are currently working on releasing on their own label, although before have made songs with !K7 records. They’ve collaborated with other famous DJS such as DJ Malachi, Kaidi Tathum and Ralph Lamb to have the electronic surreal effect in their music.  They’ve also previously worked with “the Propheteers.” 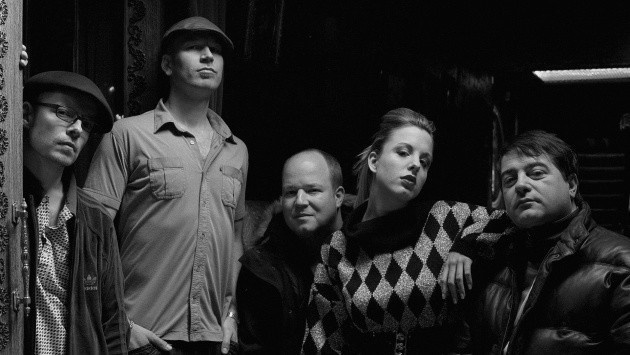 They themselves were originally pop based, which is completely in contrast to “There were Seven” where the music takes a more psychedelic and dark turn, and drifts away from the instrumental style used in the previous album. This time, the vocals were very soft and edgy, given the illusion of somebody mumbling things in ones ear.  They state in an interview that the album is a story that they’ve written in their brains, about 7 rebels that ditch a city, and return to find everything completely changed. One character they’ve created is called ‘The Lost Boy”. Basically, this character creates an “autotune” machine, which makes everything sound perfect but in reality it isn’t. This machine is symbolizing the media industry today, which is slowly ruining music in the Herbalisers eyes. 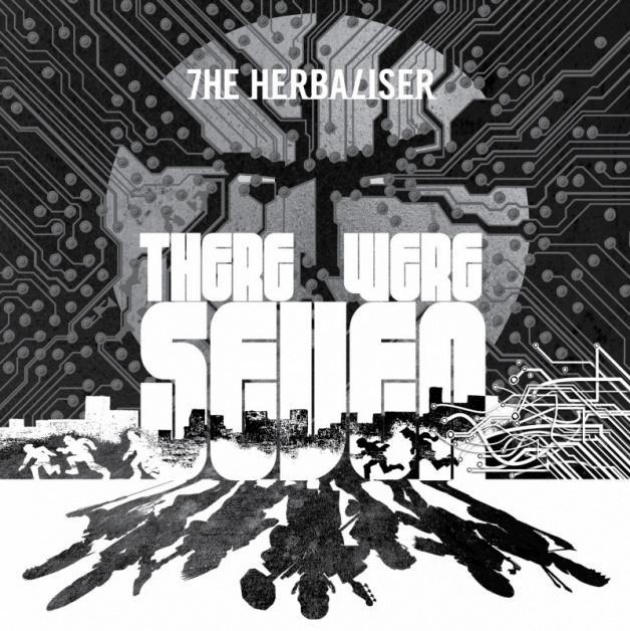 One insanely creative song from this new album is “Welcome to the Extravagance,” where technology is used to cut words from a documentary on 9/11 for the beat of the song. Although this beat is extremely catchy and easy to rock back and forth to, it also gives a chill down people’s spines from the source it’s used from.

My Ep available in stores, soul music with rap, I introduce to you Rapsoul https://play.google.com/s…

Cartoonized Emma Watson as Belle in Beauty and the Beast

A simple Animation my GF made, let us support her arts. If you guys have time please check her chann…