I thought that there is no other hottest place in the world aside from the Middle East. The Death Valley of California National Park is one of the hottest places that exist on the planet. When I heard about the Death Valley of the USA, the first thing that came to my mind is a ghost-dangerous town like the places in horror movies. Yet, it's an enchanting site with a different climate in midst of a snowy homeland.

A Few Information about the Death Valley National Park 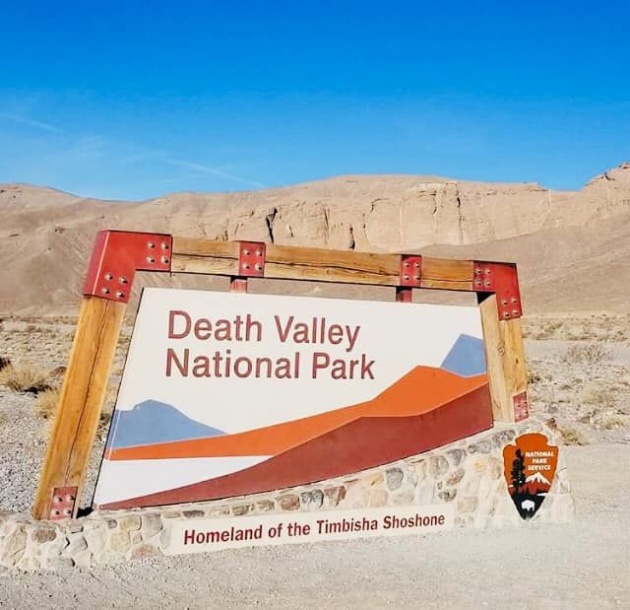 The Death Valley National Park has 3,000 square miles area, sometimes called the alien landscape as it is the driest land in North America with miracle creations of the planet- the valley with fighting between life and death.

The Death Valley National Park is in Eastern California that bordered at the Great Basin Desert of the Western United States. Its climate is alike to the temperature of the Middle East. It is known as the hottest place. In fact, people can cook eggs on the rocks in the valley without fire support.

At the middle of the day, it has 52-68 degrees Celsius but can drop at night around 32 degrees. It was a wonder in 1913 when the warmth dropped at 9 degrees. It was the coldest climate recorded of the valley that didn't happen again until these days. The heat rises when the mercury climbs up. 134 degrees is the continent's hottest temperature drafted.

Sometimes it is quite around (the place) and my ears search for the sounds. Climate change is rare and through research, questions can be answered.

Why is the Name Death Valley? 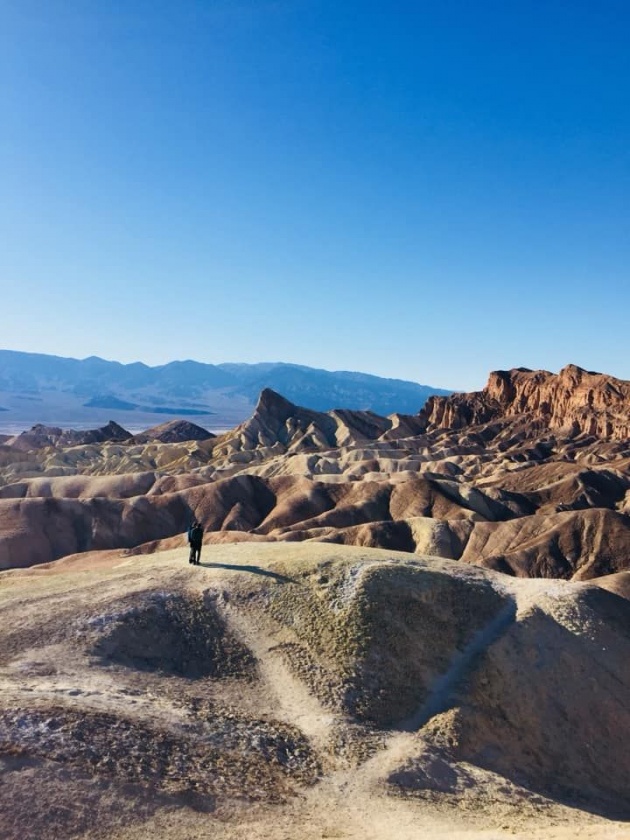 In 1894, the travelers were drifted to the valley to dig golds. One of their companies was lost and they quoted:

The Timbihsa tribe inhabited the canyon and called 'tumpisa' that defines "rock paint,' masterpiece formed by clay. Furnace Creek had many settlers where they formed their own families. Grapevine Canyon is its nearby village. The ancient settlers called the site "maanhunu (no certainty). However, "hunu" implies a canyon. When the place became well-known due to its abundance with gold, an English name "Califonia Gold Rush" was suggested in 1849. But the name changed when the travelers who hunted for gold lost their 13 pioneers that expedited through the wagon trains. The gold miners were unstoppable to explore for golds until 1850 when they discovered silver and extricated both minerals found in the canyon. Later, they found borax that was plucked too.

Its name accordingly is known as a broad of desolation and strangeness because of the species continued for a thousand years. 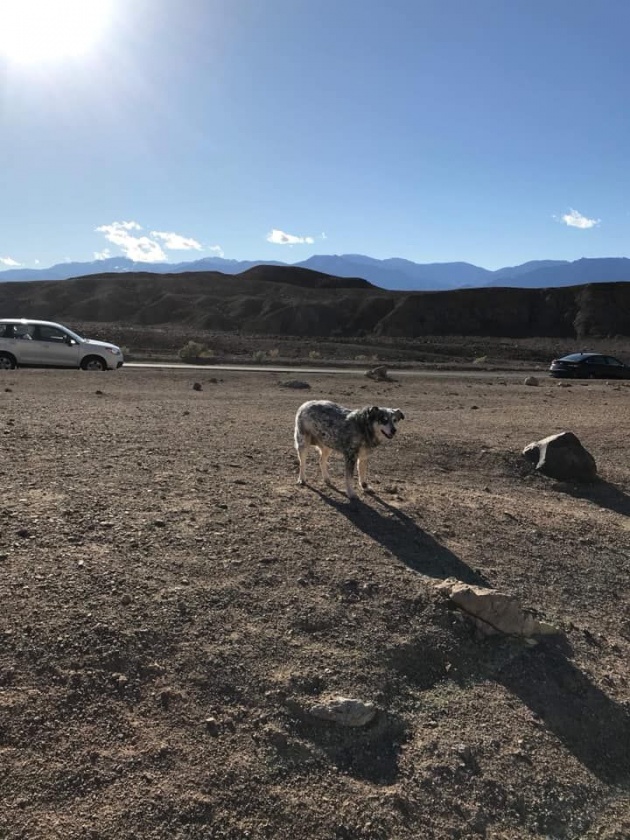 For the researchers, it is mystery how the species survived in the driest land without water. Trees and flowers grow well through sands, rocks, and marbles without liquid support. The animals there can live at approximately 315 million years without drinking. One of the named species is a lizard. The valley has also the vast undergrounds and creatures that glow in the dark.

Summertime is the worst idea to hit the place because the temperature never dropped below a hundred degrees. It is suggested that February is the best month to explore the site, but explorers choose early in March and at the end date of November.

How to Go There 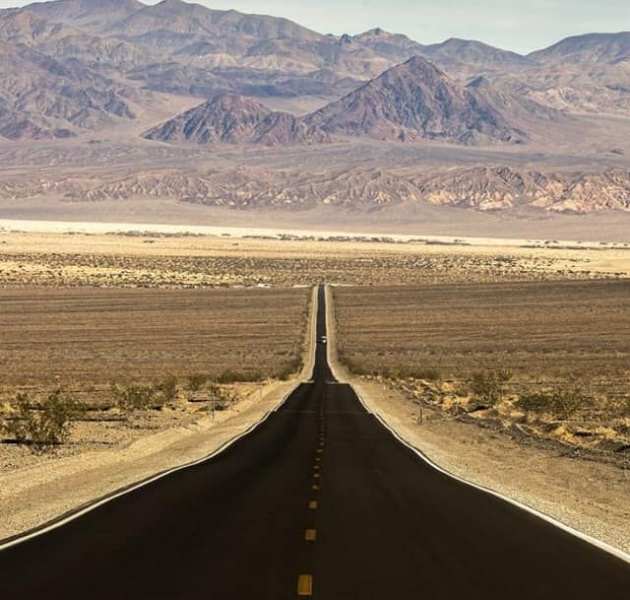 There is about 517 miles distance of the park between San Franciso that take 8 hours and 15 minutes travel. When we almost arrive, we can see the Panamint Springs with Furnace Creek signs at the left side, but we should go to the right side. It's the beginning to view the majestic structures of rocks and valleys as we are continuing to see the Stovepipe Wells, the Boundary Canyon, and finally to the park.

Los Angeles is a four hours ride and 18 minutes to the park. We can pass by at the Beverly Hills, Sta. Clarita, Forest Park, Palmdale, Lancaster, the Red Canyon State Park, the Series Valley, the Valley Wells, Ballarat, the Telescope Peak, the Furnace Creek, the National Death Valley, the Stovepipe Wells, the Boundary Canyon, and finally to the Death Valley National Park.

There are red mountains, a few small towns, deserts, specks of dust, small farmed lands, colorful rocks that entertain us. We might be very amazed if it's our first time to see the desert in personal and the canyons.

Traveling from SouthWest to NorthEast, we can pass by the Father Crowly Vista, the first spot. It is an area to see the flying jets over the canyon. The flights look unusual, imagining the danger of the militaries. They fly every day and our role as a tourist is to overlook them as we stand at the edge of the canyon.

When we are in the park, there is a contact of the heat to our skin, dust, and dirt. But the rocks and sands have their own characters.

Traveling from NorthEast to Southwest, we can pass by Rhyolite, the town full of history. In the early 1900s, it was a mining village immediately developed by the settlers. The displayed bikes, old homes, and banks are the pieces of evidence of their dwellings that they abandoned.

Beatty is an adjacent place with motels, restaurants, and casino. Going there takes 24 minutes to drive from the valley. It has 19.3 miles away from each other.

Beatty is nearby Furnace Creek. Furnace Creek has many houses built on the hillside. Behind of the houses are the fogs that seems to cover the view of the green valleys. Next to the Furnace Creek is the Bad Water Basin with 35.8 miles apart from the park about 43 minutes ride. It has 282 feet below sea level with rocky pathways. The best time to stay in the spot is in the morning at 8 am because if it exceeds, expect the hottest climate you can ever experience. The ground is full of sea-salts that tastes no good.

The Devils Gold Course from North to Southeast has also the stone pathways. The Artists Drive has several rocks like the neighboring places. The Artists Palette has huge rocks and dusty air but with plain trails. 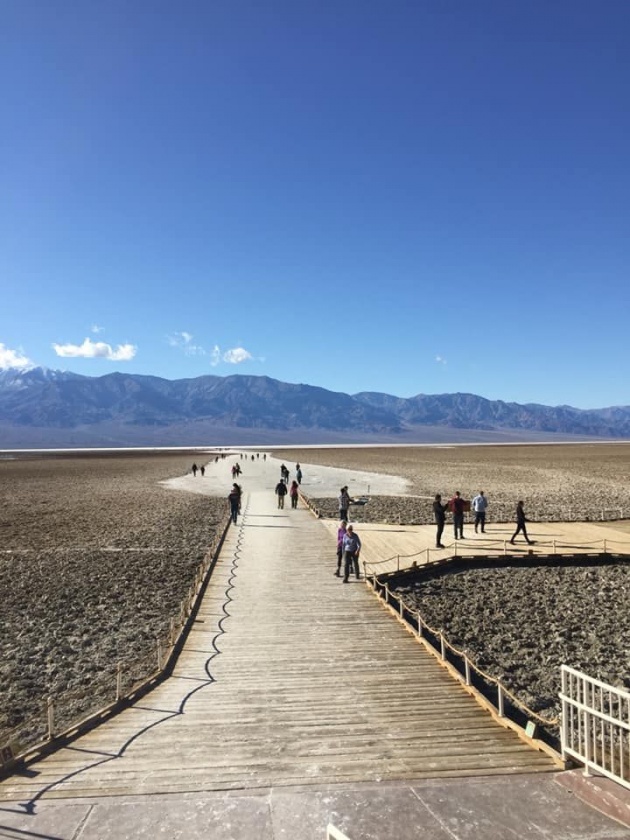 At the Zabriskie point is where the people gather similar in the malls. It is an ideal place to see canyons and plain rocks but with 111 degrees Fahrenheit and 44 degrees Celsius. Next is the Dantes view with 20 miles drive up to the mountain. Here we can see the entire view of the canyon. Driving in the place is dusty but the views have lots to offer such huge green bushes, canyons, and flowers.

For you to know more 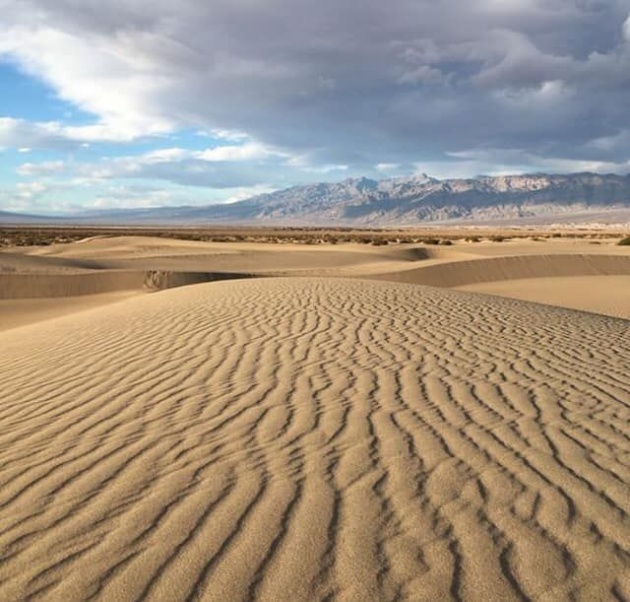 It is amazing to experience rare places like Death Valley Park in California. We cannot regret to be at the spectacular views of rocks and desert. The roads are up and down after the flood a long time ago. For you to know more, the height of the mountain becomes higher and higher while the ground goes lower and lower because of the volcanic erosion.

The valley is abundant of salt, clay, and minerals. It is predicted that in the next billion years, the mountain ground transforms lower and lower.

Artists Palette is the most astonishing place in the valley with a multicolor slope among rainbow colors. The rainbow is the effect of metal oxidation. The red and pink are caused by iron ranger oxidation, gold and yellow are iron oxidation, green is decomposing volcanic, and purple is the manganese. These colors are the shreds of evidence of the volcanic erosion type.

Check everything you need. Don't forget that the area has no communication. There is a distant restaurant with a slow Internet at Panamint Springs. Check your car. The place has no self-service. It would cost you 750 dollars repair. If you'd be stranded, you can spend another money at the distant Inns. It is inconvenient to be stranded in the middle of nowhere. Make sure that the AC of your car is working good. Bring lots of water. Bring extra petrol.

Courtesy of the video: Discovery History via Youtube.com

All rights reserved, 2019. The images above