The city of the ghosts

I traveled to a city that made me so surprised and it might be so surprising and interesting for too, so I recommend you to follow the entire story in  this adventure the city of the ghosts. 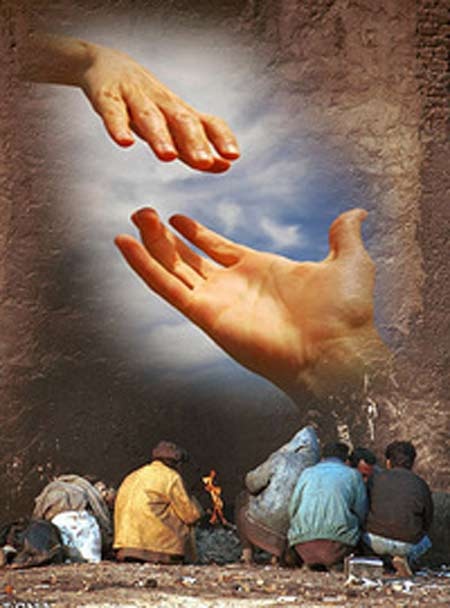 I was just crossing from US consulate just 100 kilometer away from US consulate I saw a city that was belongs to the perplexed and bewildered creatures, they were living by groups but they were not family members of each other and also the majority of the ghosts were male. The city of the ghost’s is not that much far from alive and real people it is just stocked in the city of the people, in the other word,it is located among the one of the best city for best living with civilized people and With history of dating back to top. it is an admitted fact that they were not born ghost, someday these ghost have been the same as the other people, but troubles and difficulties in managing life caused that they converted to the ghost and useless creatures with no aim to live, except providing drugs by the means of gathering substances like trash and recycle from the street in order to sell and use them as the warming objects or materials. 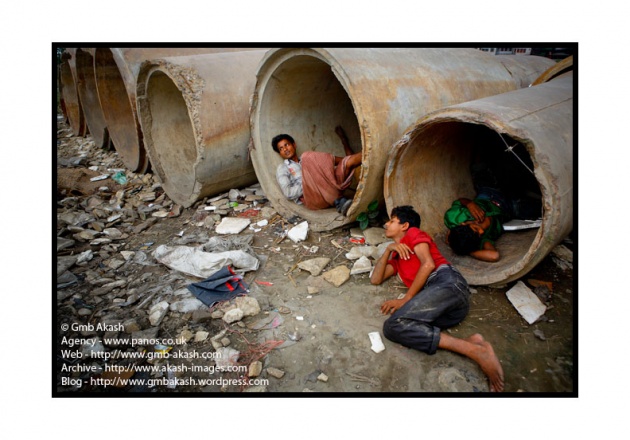 In the city of the ghosts, there is an especial cemetery, because every day almost they have 4 or five death, indeed, it has became a question for you that why ghosts are dyeing? Since the ghosts do not have physical existence, but those ghosts that are the point of article are addicted people in Herat city. Those addicted who are not aware of their physical existence in this world and they have lost their control on their minds and bodies. They are dying every day and  after death of an addicted the other addicted people bury the corps of the dead addicted in their especial cemetery.The season of their death is winter, because they are living under the bridges, in ruins, and the desserts in a tent even in the coldest and temperature. 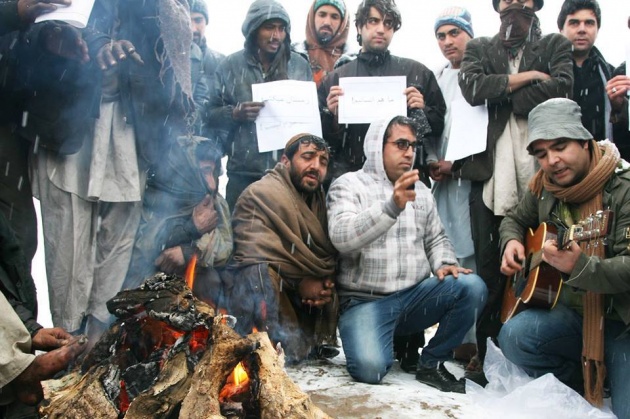 I really feel sorry for them, because they do not have any one compassionate to think about them and provide facilities for them in order to get rid of the sinkhole and morass of addiction, despite of being aware from this matter, government do not tend to show any reaction in this regard. 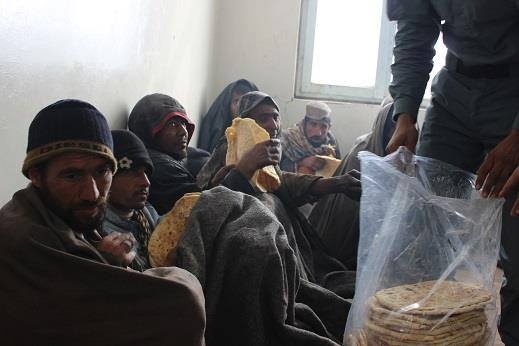 To collect them from the streets and ruins and also provide them the addiction treatment for this burned cortex of the society. these people are sick, they need treatment. Not only in Herat province, Off ours in all parts of Afghanistan there are many cities of the ghosts, and unfortunately it is increasing with no caring from the government and agencies concerned who are responsible in this regard.