Few years back, people use different ways for transport. People travel from one place to another and also transport food stuff by different ways. They mostly use animals such as donkey, camel and other for their comfort. 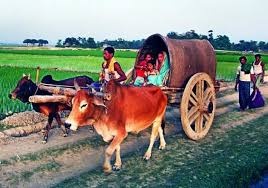 Stuff were transfer from one city to another which take quite long time. If a patient is shifted to hospital from village to city then it take time and it is difficult to bear illness and also long ways to hospital. 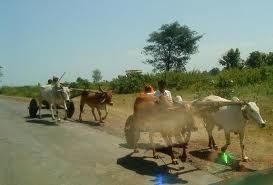 Some time patients were die in way to hospital. With the passage of time people invent such vehicles which take little time to transport their stuff. 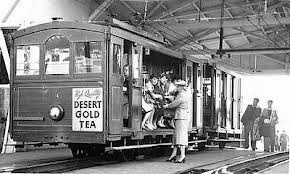 Now days different highly modern and advanced transport system is established for the safety of human beings which is also easy,cheap and take short time. 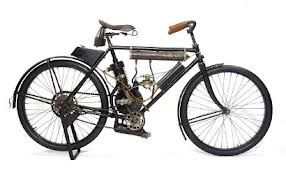 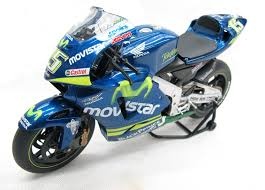 For example, cycle is modified into motorcycle which is very helpful and easy to travel from one place to another. Rickshaws, taxi, buses and trains all are the part of transport system which is cheap and which many people use in their daily routine. 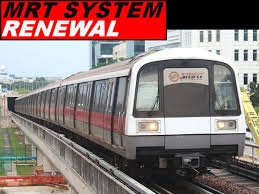 Plane flight is one of the biggest transport system which can transfer hundreds of passenger from one city to another and from country to another in few hours. 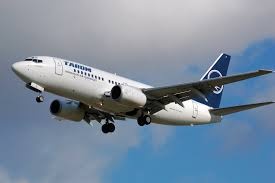 While in old ages migrating from one state to another take months. These all are the modern transport system which not only save money but also take quite less time.