The discrimination in Educatin system.

Poor students are the real preys of the economic of higher education. The gap between rich and poor students are bigger. Some  people said college is only good for helping rich people get richer. Most colleges tend to recruit “full pay” students who can attend and will not need a financial aids. No need to look at the statistics in those Elite schools like Harvard and Standford, fully filled with students from affluent families. Look back to the alumni in those Ivy leauge school, you would see a dozen of wealthy people come through its doors.

Not surprisingly, absolutely no one but the rich send their kids to Ivy Leauge schools. Does the quality of the cirriculum are extremely good compared to other schools? Hardly to say about it. However, parents of those kids probably see something prestige there to trade-off with what they have to pay for their kids every semester. What are they looking for over there? Improving their skills? a degree? Nothing is good as 'connections' what does that mean? Why do people pay so much money to have good connections? 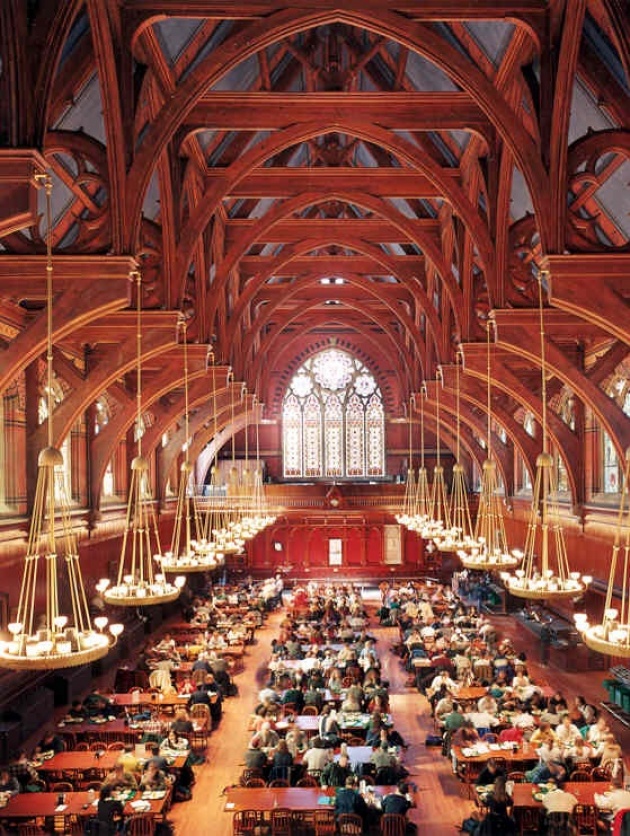 As you all know about a basic of business, if you invest in something, you need to make a profit! Parents invest money for their kids education. of course, they need to gain profit. Either direct or indirect ways, they could expand their business through their kids conections or they just prepare next steps for the future for their kids. While all the Ivies enjoy high ratios of rich kids, a few consistently attract the heirs of millionaires and even billionaires.

Does that mean elite colleges are welcoming  only dumb rich kids to attend school even though they are not qualified? well, the answer is “No.” It's not that cruel like that. Elite colleges, of course, they still need to sustain their standards and reputaions. It’s just that there are more smart kids applying for the best schools than there are openings and the ones with the ability to pay their own way are getting selected. 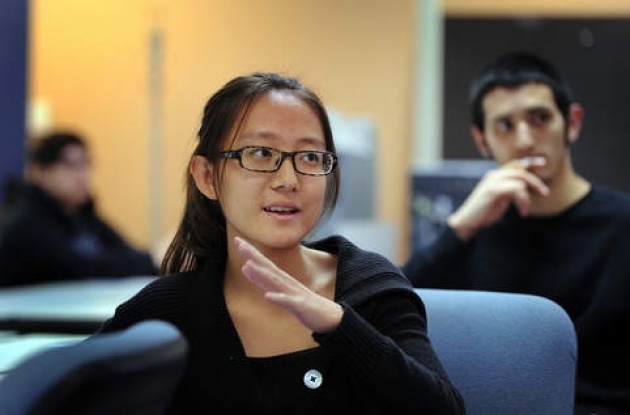 The effects of affordable for tuitions is made the qualified but low-income students do not even apply to the top-tire colleges. Low-income or middle-income students most likely find affordable schools for them. Or at least do not have to pay back high debts in the term of school loans or financial aids after they graduate. As a rseult, elite schools seem to have increasingly the number of rich students in their schools. Schools are becoming more reliant on the inequality in the system than ever before.

Education might be a shortcut for a success. It doesn't mean you have a good education then you will be a sucessful person. Just find what you love to do and good for your life. As an influential speech of a dropped out student, Steve Jobs,  in 2005 commencement address at Stanford University, in which he advised, “love what you do,” “don’t settle.”
Namwan P