The Egyptian Players Around The World 2

He started his early career in the best team in Egypt which is Al-Ahly and joined the first team players in 1997 when he was only 16 .

After 6 successful years with Al-Ahly , in 2003 , he moved to Feyenoord Rotterdam in Netherlands how ever , he was a likely player to other teams like Stuttgart in Germany and Nantes in France .

After three years with Feyenoord , Ghaly moved to the Premier League to Tottenham Hostspur in January 2006 .

As usual , Ghaly brightened in Tottenham till the moment that ended his career there as , he was warming up to get in the match and then , the manager reversed his decision by not getting him in so , he got angry and took off the shirt and threw it to the ground .

In July 2007 , it was planned that Ghaly was going to move to Birmingham City but , the bargain was screwed so , in January 2008 , he was loaned to Derby County .

In January 2009 , Ghaly returned back again to Tottenham but not for long as Tottenham fans didn't forget what he did before so , after just 20 days he left the club again .

In January 2009 , he moved to the Saudi club which is called Al-Nassr by a three-years contract .

After just 1 year in 2010 , Ghaly got back to his home club Al-Ahly for a three-years contract .

Unfortunately , in December 2012 in the FIFA club world cup in Japan Ghaly was injured for six months which means to the end of the season .

The last move for Ghaly was in July 2013 , after he finished his three-years contract with Al-Ahly , he signed to Lierse in the Belgian League for a one-year contract which hasn't ended yet . 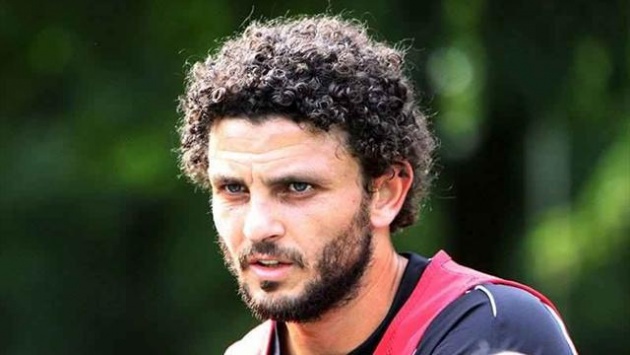 He started his early career with El-Mansoura club in Egypt and played for the first team since 1995 to 1999 .

In year 1999 , El-Sakka moved to the Turkish League to Denizlispor club with a three -years contract .

In year 2002 , after spending three years in Denizlispor club he decided to move to Gençlerbirliği S.K. club , it's also in Turkey and also with a three-years contract .

As El-Sakka was a straight player and didn't use to make any problems with the clubs he played for , he ended all the contracts he signed and didn't move from any club before ending the contract period .

So , in year 2005 , he moved to Torku Konyaspor club with a two-years contract and it was also in the Turkish League . 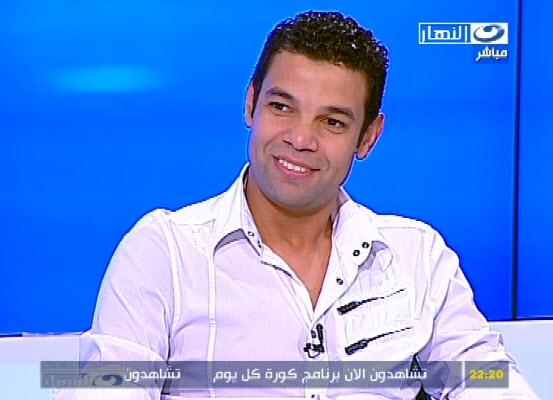 He started his early career in Al-Mokawloon Al-Arab club in Egypt in 1994 spending three years with the first team .

In year 1997 , he started his professional career by moving to FC Tirol Innsbruck club in the Austrian League.

And after two years , in 1999 , he moved to the Greek League to PAOK club but for just one year .

In year 2000 , he moved to the Primeira Liga in Portugal and spent three years there in different clubs which are Benfica , Marítimo and Estrela da Amadora respectively  . 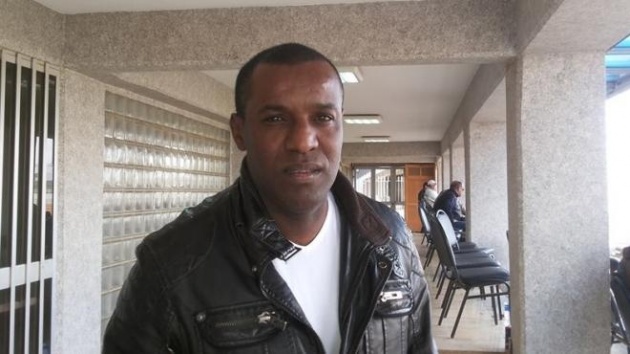