THE EGYPTIAN PLAYERS AROUND THE WORLD 3

The great young talent started his career in El-Mokawelon El-Arab club in Egypt and player for the first team in 2010 .

After great performance in the Egyptian Premier League and with the youth national team of Egypt , he signed to FC Basel in the Swiss Super League at the beginning of the 2012 season .

After just one year and half , as always he showed a great talent and performance so , in the beginning of 2014 the manager of Chelsea F.C. Jose Mourinho asked to sign him and they brought him successfully to the English Premier League . 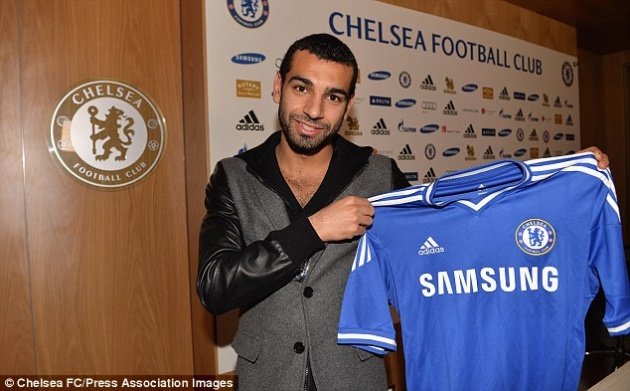 Mahmoud Abdel Razek Fadlallah who is well-know in Egypt as Shikbala was born in Match 5 , 1986 In Aswan In Egypt .

He started his early career in Zamalek SC club in the Egyptian Premier League  Egypt in 2002 when he was only 16 .

Shikabala is a great talent but the problem is that he is like a problems magnetic .

In 2007 , he returned to Zamalek SC again and stayed there for 7 years until 2014 but in the season 2012/2013 he went for one year loan to Al-Wasl FC club in the United Arab Emirates Football League .

In the beginning of 2014 , he signed to Sporting CP in the Premiera Liga in Portugal . 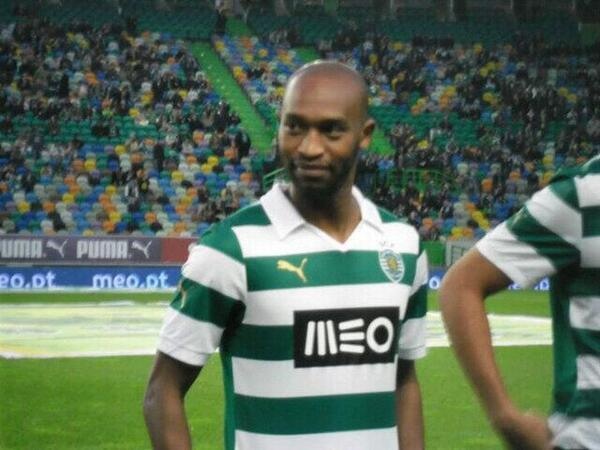 He started his early career in Ismaily SC club in the Egyptian Premier League with the first team in 2009 .

He is a great defender so , after a great performance in his old club Ismaily SC and in the youth national team of Egypt with his teammate Mohamed Salah , he signed to ACF Fiorentina which plays in Serie A (the Italian League) in 2012 .

Unfortunately , after just two months he had an injury in his knee and after cure the injury came back again for him but now he is back after a long cure . 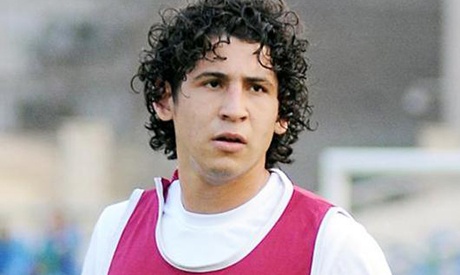