THE EGYPTIAN PLAYERS AROUND THE WORLD 4

He started his early career in a club called Ala'ab Damanhour in the Egyptian League second division when he was seventeen in 2002 .

In 2005 , he signed to Al-Ittihad Al-Sakandary in the Egyptian Premier League and stayed there for 5 years .

After a great performance with the Egyptian national team in the 2010 Africa cup of nations , he signed to Al-Ahly SC in the same year .

In 2013 , he went to the English Premier League to Hull City club for loan .

And again at the end of the season , the club renewed the loan to the beginning of 2014 then , he returned back to Al-Ahly SC . 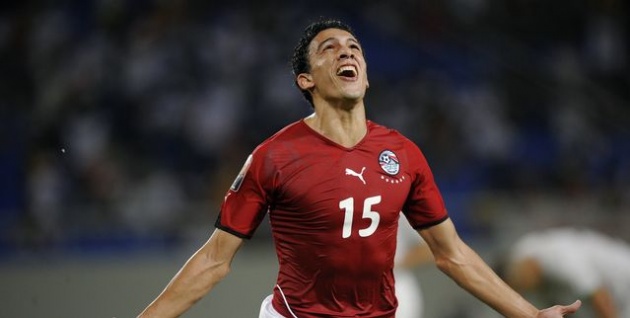 Two year later , in 2006 , he joined Enppi club and both clubs were in the Egyptian Premier League .

After four years with Enppi and with the Egyptian national team , he joined Sunder Land in the English Premier League for one year loan .

After a good performance with Sunder Land the English club decided to sign him and that happened in 2011 .

But , in 2012 , the manager of Sunder Land "Steve Bruce" went to Hull City club and asked the management of the club to bring El-Mohamady to Hull City and they approved .

By the end of the season 2013/2014 the club's management decided to buy him instead of the loan and they did . 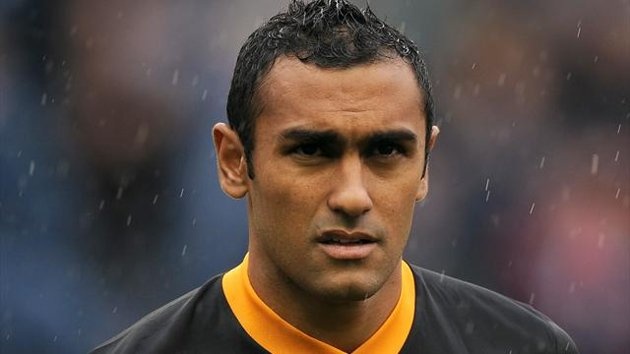 Due to his great performance , Egyptian national team manager Hassan Shehata got him in the team and he made an impressing performance in the 2006 African cup of nations .

After that performance many clubs wanted to sign him so , he decided to go to Russia to Lokomotiv Moscow but it was a bad decision as he didn't play any match and he got back to the Egyptian Premier League to Zamalek SC in 2006 .

In 2008 , he moved to England to Wigan Athletic club for one year loan then , he returned to Zamalek SC .

In 2013 , he moved to Kuwait to El-Salmiya club and after that in 2014 , he moved to Morocco to Raja Casablanca club but he didn't play until now . 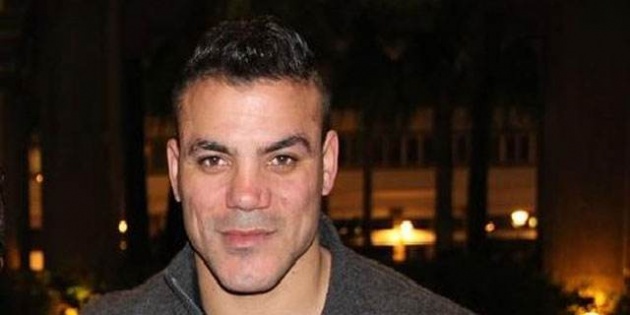