Shy people notice everything but they do not get noticed.

Earlier ago, I was a very shy type. I was very concerned about what people can say to me. When I studied, I was frightened if there is a task to speak in front of my classmates. Palms filled with cold sweats, mouth, and knees shivered, and the voice became unnatural. I thought that I need to seek a psychiatrist who can tell me what to do. I needed an explanation of why I felt I was different among the others. Negativity defeated the little self-esteem which I lost control. It tells me that if I would approach the strangers, they will reject my hospitality so I'd rather be hostile. I always compared myself to others. I thought I was the shyest person in the world. The time came that I realized I never wanted to live that way, so I began to undergo the eight shyness therapy. How? Read below.

1. Remember the times you were very shy and plan a realistic goal about yourself to change the better you. 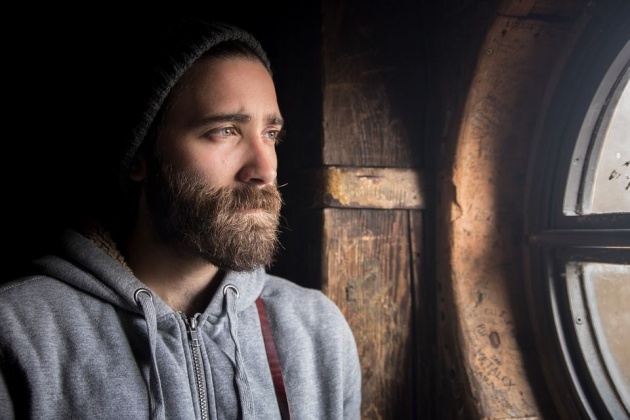 "Don't say, I wish everybody will like me, it is not difficult to change it. Remind yourself to perform at least five minutes of conversation to the new faces in the party. You can extend the time limit if you want.."

Perhaps you wished to be prepared to talk in front of the crowd at the gathering, or hope you wouldn't become so flustered if you speak to the boss. Create simple chitchat to your colleagues on a common subject or merely say "hi" to the manager in the lobby. If the steps given are easy for you, begin a challenging assignment which is to praise your boss if you meet him at the hallway and say: "The clients admired your old report and even me can't believe you did that. Because of your report, I quickly solved the problem I faced with the customers." (Be certain to tell him that it's distinguished than shallow flattery.) Your boss will appreciate your effort and will never neglect your congeniality. He will be inspired to do more improving reports. At the primary stage, consider with a pre-goal commentary to assure that you are not shy and say anything flip.

2. Accomplish a productive plan for fulfilling the goal. 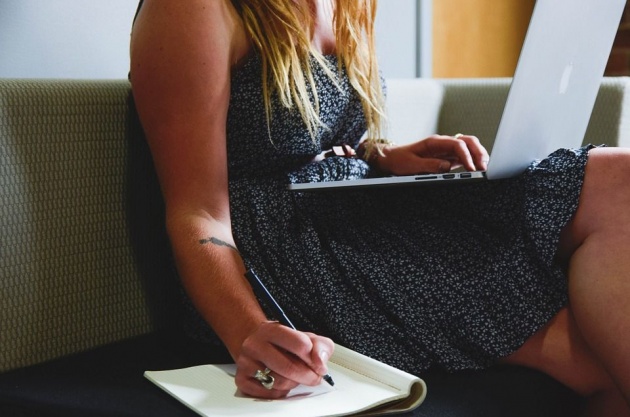 In a social circumstance that establishes a particular stereotypical social-anxiety, visualize your appearance in the doorway, how will you look when picking up a friend to talk to, what are the topics for chitchat. Write the methods if it controls the present situation. If you attend a communicative gathering, don't desire to be in a well-known group. Observe a person that stands alone. It is assured that both feel the same way. Pick a gender you are comfortable with. There is no pressure in this manner. 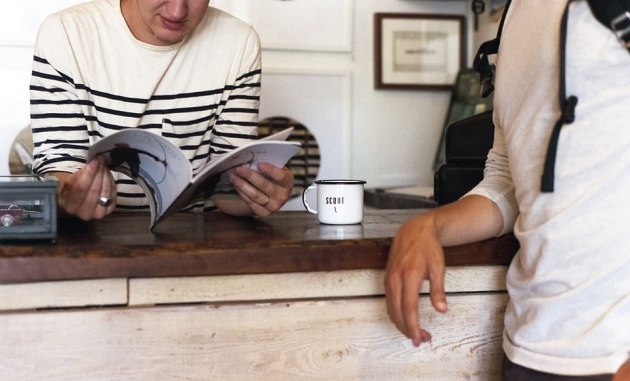 The hardest thing to do for a shy person is breaking the ice. Practice the courage to open a conversation. Prepare what you want to say. Complimenting someone about what she/he wears is the easiest way. Say it directly and specifically rather than general. To compliment, "White is the best color that is perfect for your skin" expresses a few more concern instead of saying, "I want to buy a brand like that!" Only praise what good things you saw honestly rather than lying, which could cause more anxiety.
The second best opener is to ask someone about the host's name. You can also begin a conversation by commenting about the tastes of the foods, the theme of the party and its decorations (Wow it is the best salmon I ever tasted" or, "Who designed the decors? The Oriental screen looks stunning!"). Additionally, feel comfortable to resort a remark about the climate since even skilled conversationalists do. Now try to start this an exciting experiment, like: "I liked the weather this afternoon, do you? Did you see the children played in the flooded water?" 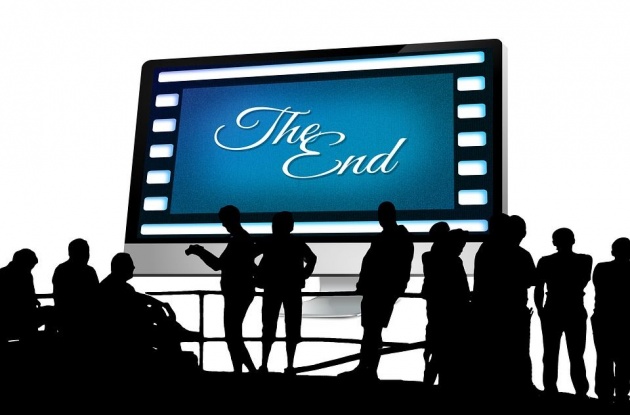 You should prepare your closing conversation which is very challenging too: For example, telling someone that you have a stomach ache and you need to pee, or, excusing yourself to answer someone's call over the phone. These are strategic actions of dropping out the talk that has no awkward moment. (Pick a cocktail that is alcohol-free, considering that you want to be in control.) 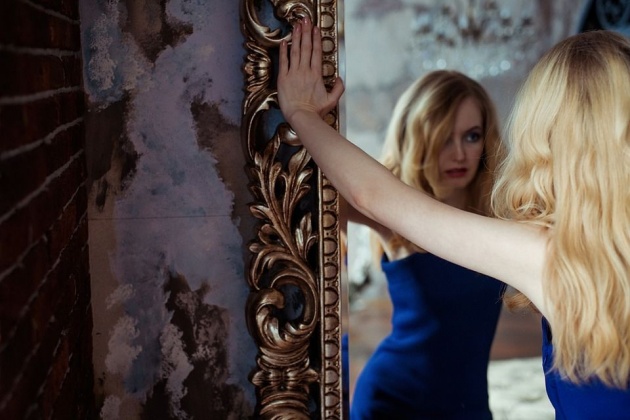 Imagine yourself having a partner you talked with, assuming that your reflection in the mirror is your friend. Practice in front of it. You can also get a friend you are comfortable with and a member of the family. Don't hesitate the say the words. Be serious about this type of shyness therapy to be your routine on your spare time and be confident that your voice would remain natural when you talk. Believe me, my voice? I even recorded it on phone to make sure it sounds right. The most challenging was when I tried to talk to a guy. I seemed to die inside because I was scared he would reject my opening words. It was the first time of my life that I talked to a guy and it was me who opened the conversation.

4. Give yourself a Role 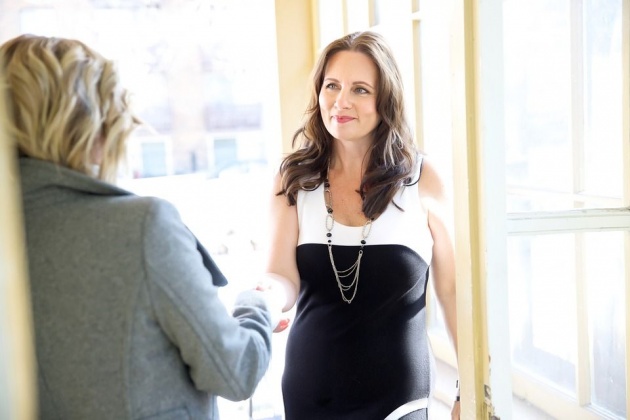 Put a pattern into awkward and outlandish situations. It may improve to adopt the characters of yourself. In a talk, assume to be an interviewer. Personally, I don't usually go out with guys for dates. I don't feel comfortable. I treated dating as my main job which I am forced to do the duty I don't like and getting to know more is my reward. I prepare to ask questions about the basic his information like I am an investigator. Each person likes nothing better but to be asked inquiries about themselves. It can lead to reciprocation." 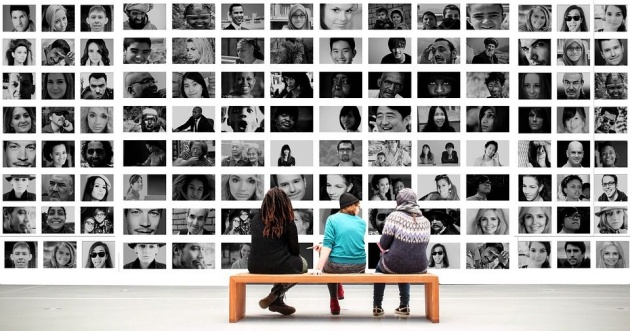 Observe how a proficient conversationalist handles the communication. Adopt any of her/his dialogue starter on her techniques for handling each conversation going. Scrutinize the best points and work to combine them into your style. Do not exaggerate yourself by trying to be someone else only to hide your shyness. Practice only the ways and manners that can be determined to fit your unique personality. For instance, maybe one receptionist greets her customers with a flashy kiss per cheek while says emphatically, "Hey, I remember that last time we were together and we drank a lot of wine at Karina's pool party!"

It doesn't mean that you should copy her style. The point here is to approach someone by reminiscing your memories together presently.

6. Your Strength is your Advantage 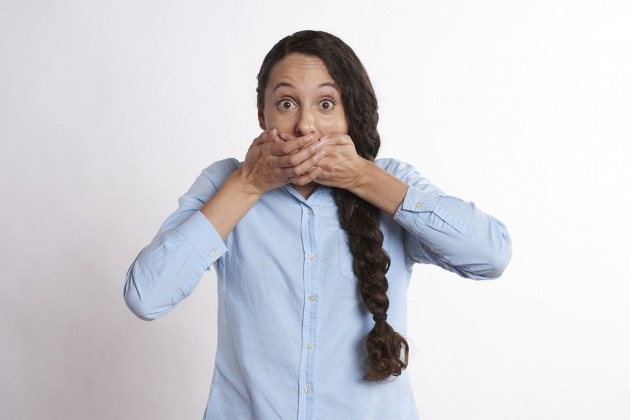 Shy people just come out from the shells if they speak about the topic they know quite or intensely feel about. I was not a good conversationalist in front of the group of people until one day, I joined an organization composed with ordinary people. When I talked in front of them, I had the confidence. Every phrase I said made sense. I never realized I can talk effectively like that. It was pretty good to listen. Many people were convinced.

I began to be active in the organization and often gave speeches. I was not mental blocked because the words just came out before I utter. I enjoyed speaking more. That experience helped me improved my job.

It happened that I was addicted with texting. I hid many years behind the phone, but living elsewhere from my birthplace, in my heart I knew I can't do it. I met many people. So I founded an organization for shy people in Butuan. Helping shy personalities is my love, and I discovered they are more comfy to talk with. It changed me more. I've met friends who like my hobbies and interests, and I have loosened up. My shyness is not a hundred percent removed but I feel good to speak in front of the crowd. Being a leader in this group is my best achievement.

7. Don't be a self-centered 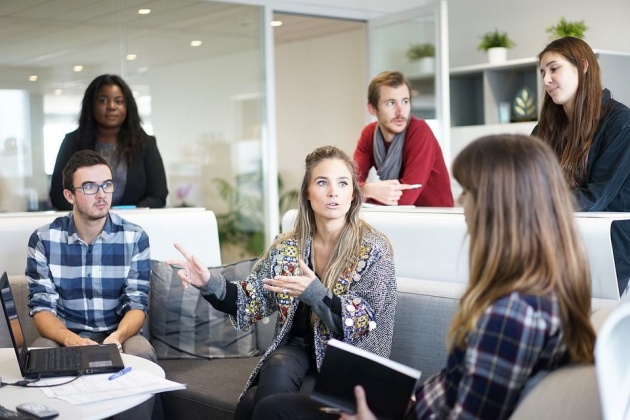 It is a nature of shy people to always be preoccupied about the thoughts of a conversation partner and they sometimes can't catch easily what the person had stated. In reality, they consume roughly about forty-50 percent of the time they are engaged in conversation thinking about themselves, which is contradictory to 20 percent unshy people. Rather than concentrating to be a good conversationalist, they become worried about what to say next. The effect, they cannot ask a fitting question because they did not hear their partner's story.

When I found out the inclination to over-focus more about me, it moved me into the turning point of my development from demure to self -assured. Yes, I was very shy before, continuously to college. It was the time I tried to join a children's theater that was sponsored by the church, composed of handicapped members. They proposed the people about performing on stage and so I was discovered. I was shaking inside within the first month of performing as I faced the crowd. I was pushed to do it because the performance was for a cause. I practiced the lines repeatedly. Shy people are good in memorization but they lose it on an actual performance caused by too much tension. The first time I went to the stage, I saw lots of faces looking at me and I was mentally blocked. I hardly remembered the lines, so I repeated those many times. After the performance, I saw myself in the video who looked so stupid. I obviously looked nervous. Then I realized that I really need to change into a better me who could be brave.

These days, I always perform on stage of the church and in our organization. I finally whipped my shyness. I am yet soft-spoken who would plausibly not be deemed an extrovert, though I can immediately get up into the front of the mob without collapsing. I am currently preparing a conference like I was going onstage. I already prepared my comments and plans are drafted before I have examined my part. I am sure that if I do my best, I will be calm and stop bothering myself about what everyone can say about me.

8. Change yourself little by little 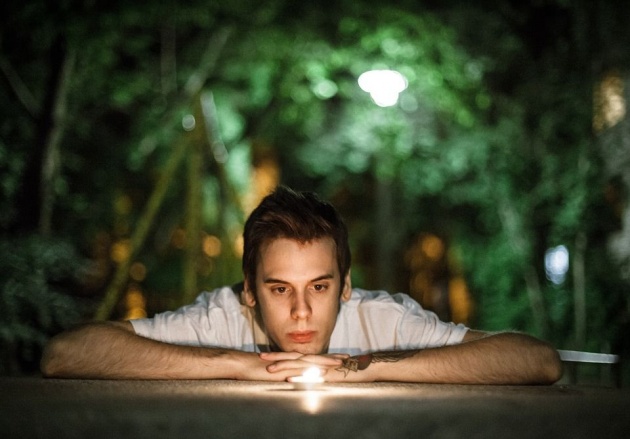 It's not necessary to do shy therapy overnight. After succeeding in the simple and primary step to open up a conversation five times at the party, level up to the hard one such as 35 minutes talk challenge. Certainly, you can invite a new friend for lunch. Plan a schedule to do your routine and give yourself a reward if after you succeed in the assignment. Don't wish to be everyone's apple of the eye in the party or you'll be frustrated. Avoid that kind of instinct. You're on your way to go!

You cannot appreciate the beautiful colors everywhere if you always drag yourself down. You cannot reach the dream you want you to become if you listen to your shyness and negativity. Your status now may not be leveled up because there is something in you that you need to change. Be mature to discover your own self and correct your misleading. Your low self-esteem, insecurity, fear, and self-pity will drop you to the ground. To be on top, love yourself and accept it for who you are. Seeing your value will set you free from chains of lies in your head.

Courtesy of the video: Dr. Michelle Nielsin via Youtube