The evolution of computers

The scholars believe that the earliest known form of the computer that ever existed in history is the abacus. It features a system of beads that move across different wires or strings. At that time denary number system was prevalent and the apparatus was employed to attain accuracy in calculations. 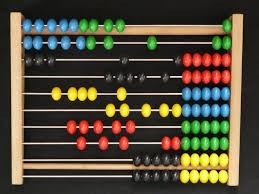 Blaise Pascal pioneered to develop proper mechanical calculator known as Pascaline in the year 1642. In this new technology, rods and beads were replaced with wheels to carry out addition and subtractions. 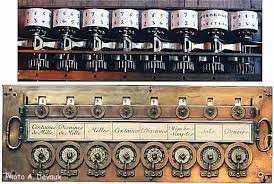 Every new development in these mechanical computing devices was solidifying the base of would-be generation of computers entailing a diversified complexity and ever increasing efficiency, precision and automatization.

In 1971, Leibniz Calculator was invented by Gottfried Leibniz. The difference between the Pascaline and the Leibniz was that Leibniz could do multiplication and division in addition to sum and substraction functions done by the Pascaline. The riddle of multiplication and division had been solved and this paved the way further for advanced functions. 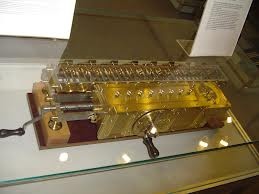 By definition, a punched card is a piece of card perforated in a programmed way. In 1801, Joseph Jacquard introduced punched cards to manage the operations of a weaving loom. Years later, they were employed in computer programming. 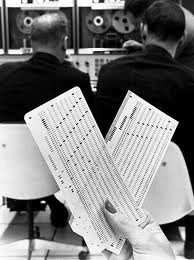 A fine example of the punched card is the computerized knitting machine that would use punched (programmed) plastic films and impregnate it over knitted material in the form of designs. 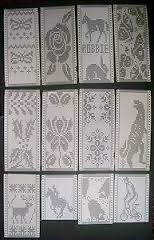 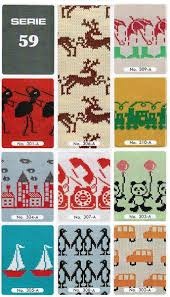 Punched cards were being used for data entry in office and in supermarkets in the form of Kimball tags until just recently before the introduction of bar codes. 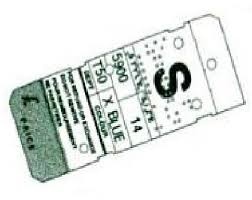 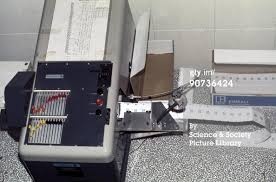 Chargles Babbage is famous for the introduction of the Modern Digital Computer to the world. During the 19th century, he invented two machines called the difference engine and the analytical engine. The analytical engine was programmable such that the user had to prompt the computer only for the first time while performing a series of calculations. 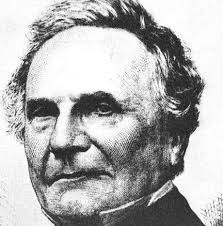 The instructions were fed to the analytical engine through punched card. The organized pattern of the distribution of holes over the card would serve as the CODE OF INSTRUCTIONS. Lady Ada Lovelace is the person who earned the credit to write the program for the analytical engine for the first time in history. 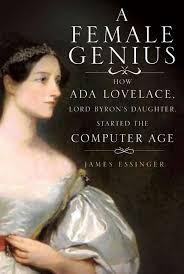 With the invention of the analytical engine by Charges Babbage the idea to follow the set of instructions in a certain sequence had evolved and is on its way toward further development and enrichment till todate.

Herman Hollerith developed a tabulating engine in 1890. Hollerith also used punched card technology to feed instructions and to store data as well. The tabulating machine was actually a modified version of the analytical engine chiefly meant for manipulating and counting census data. (A census is the count of a country's population). Herman's achievement in this development was the addition of a storage device to the ongoing evolution of computers. 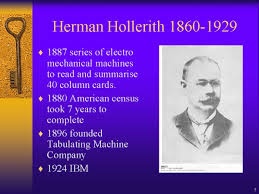