The Evolution of Money

As we all know it today, money has it's own history of evolution. It is the result of a long process. At the beginning the word "money" didn't even exist. People engaged in barter and, therefore, didn't need money. Then one person caught more fish than he expected, another person harvested more crops, and, eventually people faced the beginning of civilization.

Civilization starts with Commodity Money, an element of exchange for some other products. One of the examples of commodity money was salt. Salt was hard to obtain. That's how it became one of the main types of commodity money. Later, after people discovered metals, they became the main standard of value. Metal was exchanged under its natural state or forms transformed into objects (jewelry). Metal turned to be one of the most valued commodities.

The increased value of these objects led to its use as money and the circulation as money of small-scale replicas of metal objects. One of the most popular forms of metal was bronze, bronze coins. There were a lot of them found in the East, in Greece and Cyprus. Then gold and silver coins became common for many centuries. Trading of gold for goods created a trading system that was kept up for a long time, up to the last century. 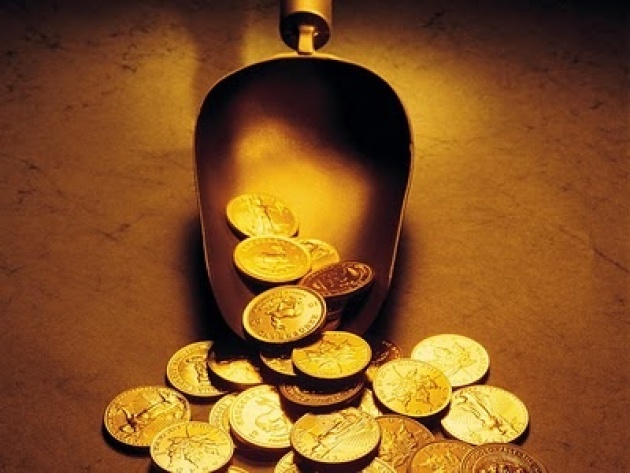 Large amounts of money could not be held in gold. This was the reason of money appearance. It supported the high circulation of money. Money changed its physical appearance, shapes and color.

Now money became more dematerialized. One of the good examples is the check, a form of abstract value. More and more people in America and EU choose this form of trading as the most convenient one. In your day-by-day activities you don't have to worry about securing piles of your "salt". 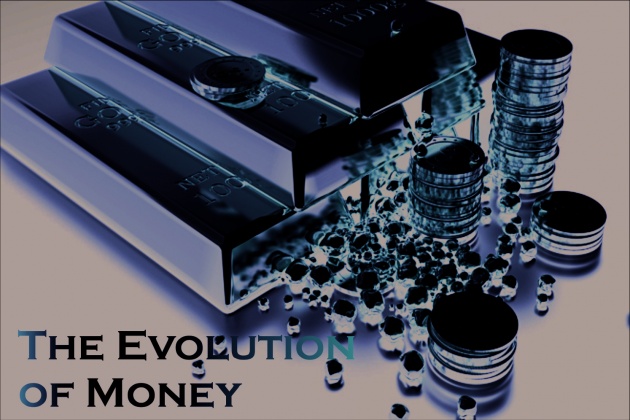