THE FUTURE BREAD AND BUTTER OF GREEN ENERGY, YEAST

One of the greatest positive outcomes from the environmental crisis in relation to climate change is the large investment into the production and development of alternative sources of green energy.

We have heard of energy produced from various plant oils and the use of solar energy or electricity to power motor vehicles but, we recently developed a new form of green energy, from yeast. 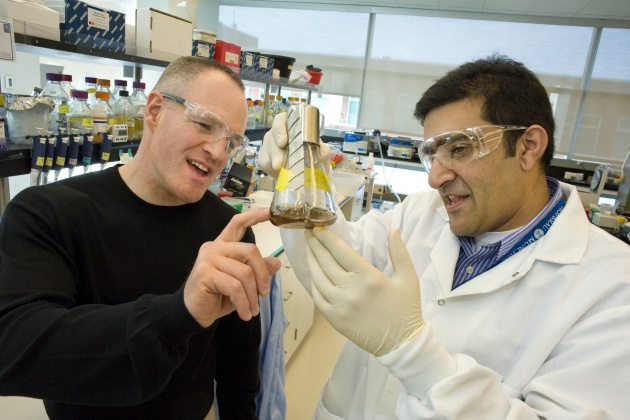 National Public Radio found Jay Keasling, the main man developing this new form of technology known as, “synthetic biology”. Kealsing is an associate laboratory director for biosciences at the Lawrence Berkeley National Laboratory, CEO of the Joint BioEnergy Institute, director of the Synthetic Biology Research Center, and a professor at the University of California, Berkeley.

What Keasling his colleagues focus on is changing a multitudeof genes, so microbes such as yeast can be transformed into chemical factories as opposed to changing just one or two genes.

Some may argue manipulating genes in this form or in general is abhorrent and should not be allowed by the laws of nature; however, due to the immense amount of people living on Earth, we need to adjust in order to survive. Technology has the ability to help or hurt us; in this case, we are definitely seeking its help to improve our lifestyle and eliminate our toxic habits of burning fossil fuels. 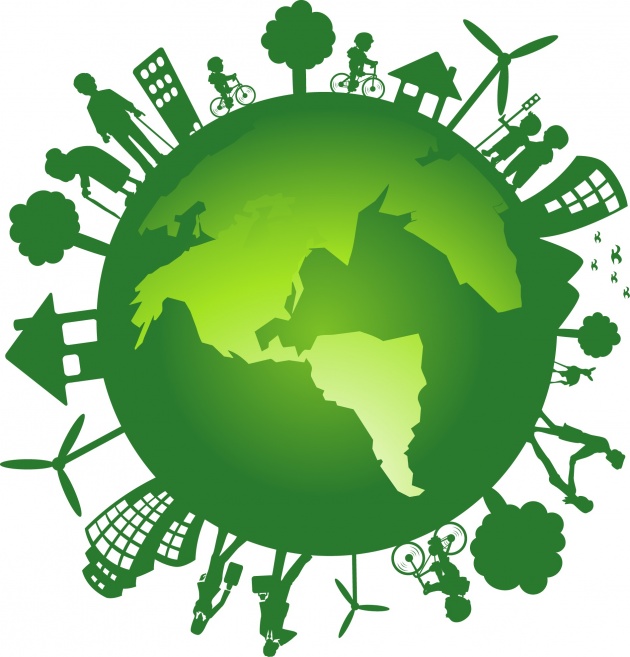 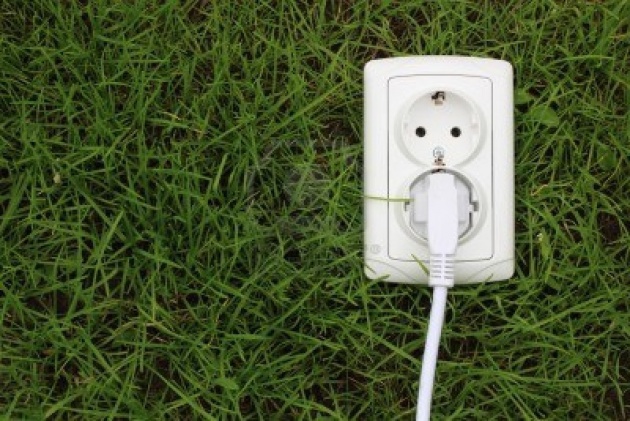 Keasling’s work has been very beneficial to the environment as well as the combating malaria in developing countries. His group changed a couple of yeast cells to develop a synthetic version of artemisinin which, is primarily used to fight malaria. He licensed the synthetic version to the drug company Sanofi that eventually produced 35 tons of the stuff.

Keasling’s methods of synthetic biology have also been beneficial for the environment where a company in Brazil is using engineered yeast, adding sugar to produce diesel fuel for some of their buses.

The topic of global warming may not bring the thought of sunny skies and rainbows to your head but, it does inspire and motivate scientists to develop alternative methods of energy that, if used properly, will benefit humanity and nature in general for many years to come.