“THE GOVERNATOR” IS BACK

Whenever I think of a really strong individual, I can’t help but think of Arnold Schwarzenegger. I feel as though Schwarzenegger is the epitome of strength of mind and body as he was a professional bodybuilder, actor, businessman, investor and politician.

I can only imagine some of the great stories Schwarzenegger would have to tell through his many life experiences. 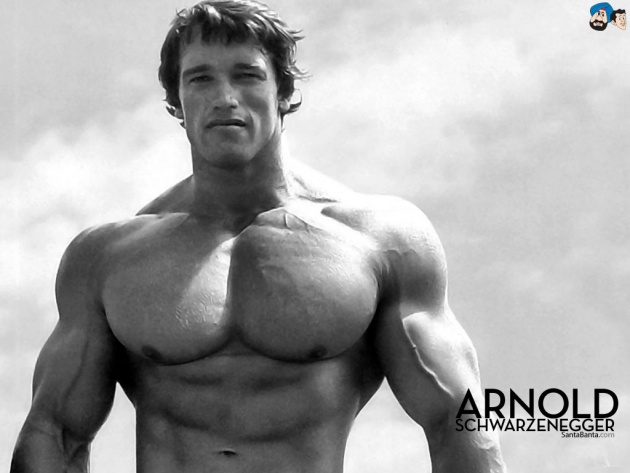 He has served two terms as the 38th governor of California from 2003 until 2011. Besides the scandals of Arnold’s personal life splashed all across the media, I am thoroughly impressed by an individual who began as a professional bodybuilder and became governor.

We don’t usually hear of any politicians being famous actors and bodybuilders. Usually when we hear of Arnold Schwarzenegger many of us can’t help to think of the Terminator movies and his famous line, “I’ll be back”, that is because Schwarzenegger is such an integral part of American culture. 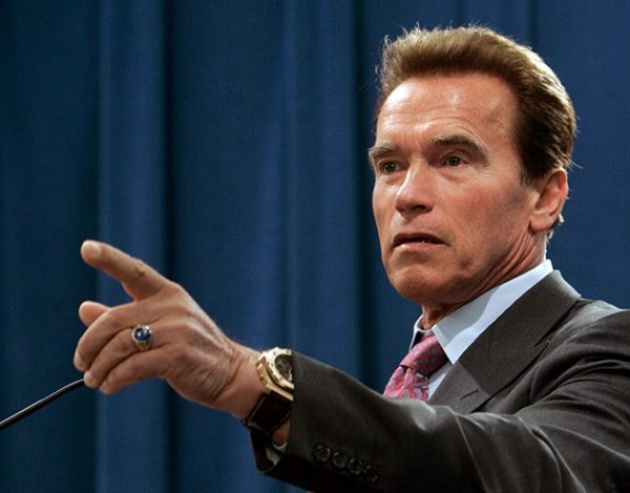 Schwarzenegger has the entire package, physical and mental strength. In terms of physical, his repertoire is indeed impressive. Arnold began weight training at the young age of 15 and won Mr. Universe at the very young age of 20.

Schwarzenegger was born in Thal, Austria in a family that was not very wealthy where one of the greatest purchases was a refrigerator. He had a very complicated relationship with his father who openly favored his brother, Meinhard, but was close to his mother. He was always into sports and focused on weight lifting at a very young age. 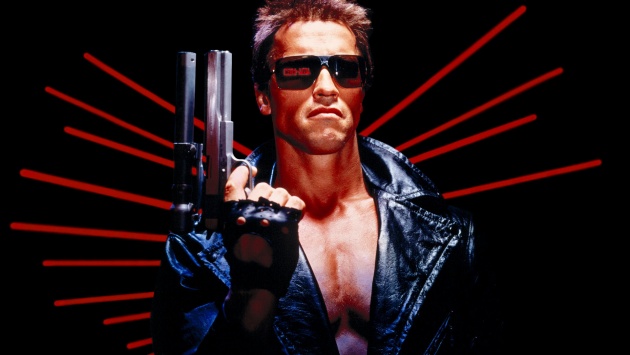 This Austrian-American proved to the world that he was capable of achieving greatness after his first Mr. Universe win.  Schwarzenegger grew up following some of the greatest bodybuilders including Reg Park, Steve Reeves and Johnny Weissmuller on the big screen.

Schwarzenegger shows to the world that anyone is capable of achieving greatness no matter where they’re from or what social class they are in, passion and dedication for something will always triumph and help you achieve your goals, no matter how far fetched they initially may appear.

That is why I believe the “governator” aka Arnold Schwarzenegger is one of the strongest men in the world in mind, body and spirit; he is a great idol.

Terminator Franchise: The TERMINATOR-Photo credit: edition by Amber255 via bitLanders THE TERMINATOR…