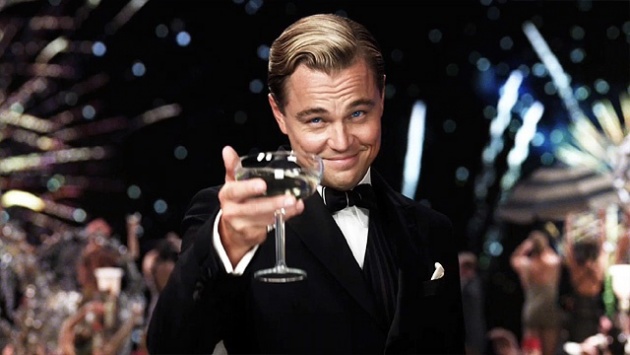 2013 was the year that saw F. Scott Fitzgerald’s classic novel, “The Great Gatsby”, brought into cinema once again. Whenever a great novel is adapted for the screen, many critics will try to scrutinize the film to see if there is any nonconformity to the original. The book is often regarded and sacred as consequently; many films often fail to reach the pedestal set by the book. If the audience deems the film to be an effective adaption of the book, the movie will more often than not be successful. The Great Gatsby (2013) is the perfect embodiment of a great book that has been turned into a great film. Director Baz Luhrmann’s rendition of this classical novel is exemplary. Apart from the amazing acting from the film’s star-studded cast, the film is a representation of Baz Luhrmann’s unique cinematography. This star filled cast includes the likes of Leonardo Di Caprio, Tobey Maguire, Carrie Mulligan, Isla Fischer, Jason Clarke, Joel Edgerton, Elizabeth Debicki and Rooney Mara. 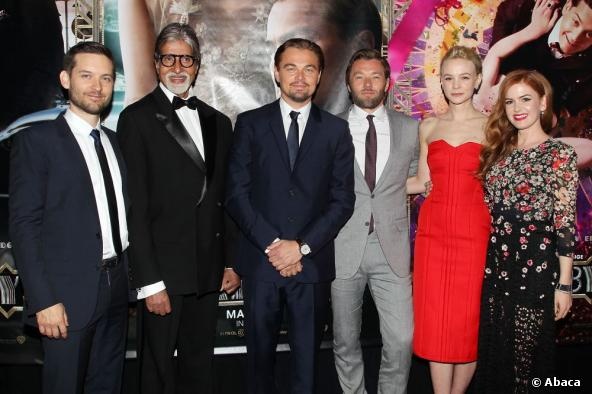 Luhrmann’s passion to realize this epic novel into a successful film is evident from the onset. As mentioned earlier, the film is representative of his unique cinematography. You can tell that it is a Baz Luhrmann film by just watching it. It has a lot of color richness that is not common in other films. Luhrmann also uses unique music in his films, an aspect that is evident in the Great Gatsby. In Luhrmann’s films, the music is at the core of the story or is used to give this story an extra richness. Background music is never a feature in a Luhrmann’s film, and this is once again a feature that is evident in the 2013 edition of The Great Gatsby. Luhrmann’s passion for this projects shines throughout the entire story. He tries to stick to the original story as much as possible while at the same time trying to incorporate some modern elements that will attract a modern audience. He particularly appreciates the narration of Nick Carraway who is once again the narrator in the film and also tries to stick to the original dialogue of the book as much as possible. 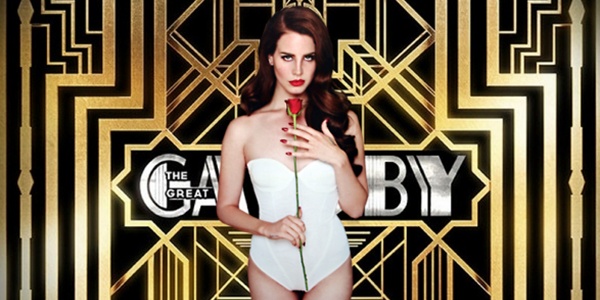 One of the most distinct and unique elements of the film is its soundtrack. Anton Monsted is the film’s executive music producer. The film’s soundtrack is comprised of music from a variety for artists of different genres that include hip-hop, jazz, pop and RnB. Some of the contributing artists to film’s music score include Jay Z, Lana Del Rey (whose single Young and Beautiful plays throughout the film and therefore, appears to be the film’s theme song), Fergie, Q Tip, Will.i.am, Beyonce, Andre 300, The Bryan Ferry Orchestra, Gotye, The XX, Sia and Amy Winehouse. Lana Del Rey’s “Young and Beautiful” plays throughout the course of the film and depicts a sad and haunting lament for the doomed Daisy-Gatsby romance. Jay Z is credited as one of the sound track’s executive producer for his role in re-working they “No Church in the Wild” to incorporate some jazz elements that Luhrmann thought would be more appealing to the film.  However, one unique feature of this soundtrack is how the director blends the 1920’s music of the jazz age with a modern twist. As mentioned earlier, the music is not used as background music, but is rather used to explore the inner souls of the characters, to express and add depth.

The Great Gatsby features a superb cast that does justice to Fitzgerald’s original characters. Led by the majestic Leonardo DiCaprio, who plays Jay Gatsby, the characters are simply a joy to watch. Luhrmann made an excellent choice in casting DiCaprio as the lead as he has all the necessary attributes to pull of the role, including passion and intensity. Tobey Maguire who plays the loveable Nick Carraway is also another excellent casting by Luhrmann. Tobey Maguire plays the role with such innocence that it sometimes becomes difficult to separate the real actor and the character that he is playing. Maguire gives the Nick Carraway an impeccable and believable voice. This is very important indeed because being the story’s narrator; it is of crucial importance that we believe the story that he is telling. In this regard, Maguire does a brilliant job of selling the story to the audience. The female lead, Daisy is played by British actress, Carey Mulligan who once again does full justice to the role. She is both pretty and soft, and it therefore, becomes believable and clear why the Great Gatsby is awestruck with her. Carrey Mulligan brings all these qualities to the character of Daisy. Jordan Baker, a friend of Daisy is also brilliantly portrayed in the film by Elizabeth Debicki. Daisy’s womanizer of a husband, Tom is another character that is well portrayed in the film by the superb Joel Edgerton. In a nutshell, the Great Gatsby features a superb cast that individually manage to immerse the audience through the wide range of particular characteristics and personalities.

The Great Gatsby is a film that is set in the late 1920’s and consequently, it features a wardrobe comprised of costumes and dressings from this period. Some of the most distinguishable 20th Century dressing aspects includes feathered dress pieces, long strings made of beads, cloth hats, and Bakelite bangles spectator shoes, amongst others. All these costume pieces are worn by the characters to represent the 1920’s fashion clichés. In this period, his or her economic class defines a character’s dress wear. For example, in this particular era, colour is all about class and showiness. The Great Gatsby wears a pink suit that is pinstriped and also paired with a gold collar bar and burgundy tie. Women’s costumes in the film are considerably more nuanced, but play a very important part in character development. Jordan Baker who is a professional athlete and a party girl often wears sport clothes to signify both her profession, as well as her sensibilities. She is also quite progressive fashion as proven by the fact that she wears the 1930’s styles that include a floor length and backless evening gown, capped sleeved blouses and matching capelets as well as pants. In spite of this, that the costume designer tried to modernise some of the 1920’s costumes. It almost appears as if the styles of the 1920’s have been modified to make them even sexier. Thank you Catherine Martin, Prada and Miu Miu. 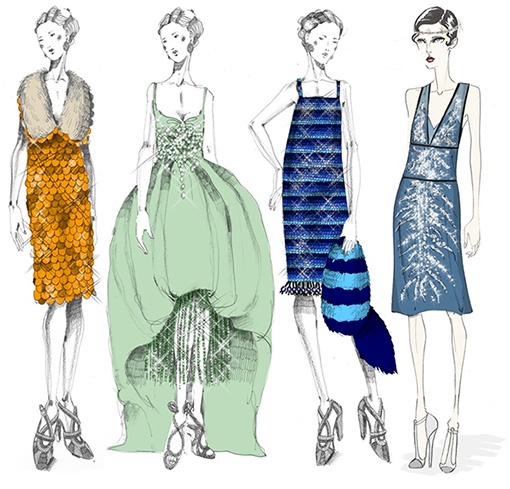 In conclusion, it is fair to say that Baz Luhrmann has outdone himself with this film. He has been able to adapt a classical novel into a film adaptation that has captured all the elements of the original story. Consequently, the film has been a hit with the audience, from the soundtrack, the costume and finally the acting, every single aspect of this film is brilliantly done. The 2013 film edition of The Great Gatsby is surely a work of art, visually, aurally and what with Mark Anthony behind the creative vision, inevitably. 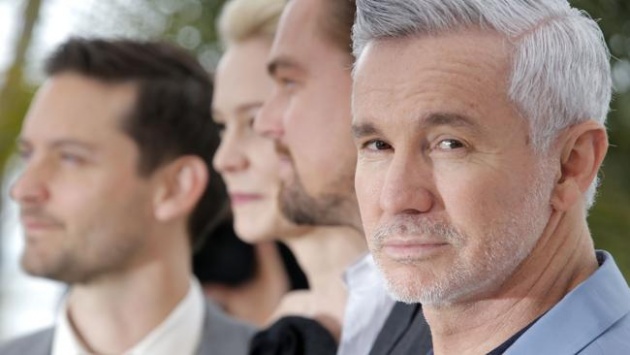 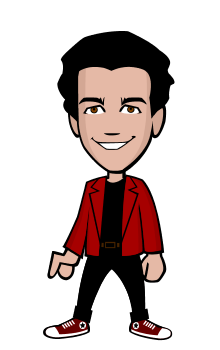 I'm turned on by classical era's, elegance and hypnotic sound and video. Making videos that enchant you, visually and aurally. I become inspired through artists and producers such as Baz Luhrmann, Andy Warhol, Alfred Hitchcock. I consider myself a visual thinker and enjoy the analytical stages and cinematography element of…