The Growing Economic Burden of Depression in the U.S.

The views expressed are those of the author and are not necessarily those of Scientific American. 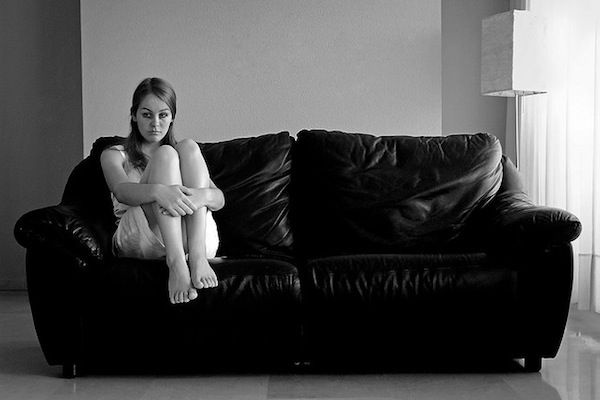 Depression in America costs society $210 billion per year, according to the newest data available, yet only 40 percent of this sum is associated with depression itself.

My colleagues and I have found that most of the costs of depression are for related mental illnesses, such as anxiety and post-traumatic stress disorder, as well as for physical illnesses, such as back disorders, sleep disorders and migraines. In fact, for every dollar spent treating depression, an additional $4.70 is spent on direct and indirect costs of related illnesses, and another $1.90 is spent on a combination of reduced workplace productivity and the economic costs associated with suicide directly linked to depression.

We also examined how depressed employees fare at different points in the business cycle. It turns out that during robust macroeconomic times, depressed people tend to be highly employable. But when a cyclical downturn occurs—as was the case during the recent Great Recession—employees with depression tend to be disproportionately adversely affected. Not only are they more likely to lose their jobs than their non-depressed counterparts, but part-time work is not as widely available.

My research team of health economists, epidemiologists and statisticians drew on two sizable data sources to study the economic burden of depression. The first was theNational Survey on Drug Use and Health, a nationally representative federal survey of tens of thousands of Americans. The second source was administrative claims data that capture health resource utilization for millions of patients. In addition, we applied various pre-existing estimates from the peer-reviewed medical literature to plug several gaps in the data. Our findings were published today in the Journal of Clinical Psychiatry.

My first experience studying the costs of depression dates back more than twenty years. President Clinton had just introduced his administration’s healthcare initiative and had tapped Tipper Gore, the wife of the Vice President, to oversee its mental health component. 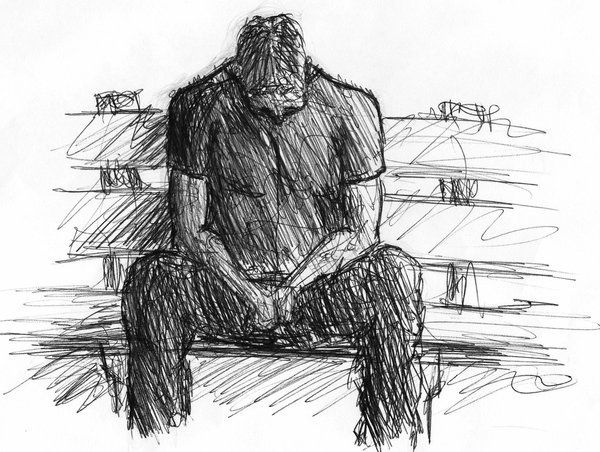 The blockbuster innovation of that era had come in the form of a capsule: Prozac, the first selective serotonin reuptake inhibitor (SSRI), which was approved by the Food and Drug Administration (FDA) in 1987. Soon, much would change in terms of recognition and treatment of psychiatric disorders. But in those days, depression—like most mental illnesses—was deeply stigmatized and vastly undertreated.

Recognizing the challenges, Prozac’s maker, Eli Lilly, approached our research team and funded a cost-of-illness study to promote awareness of the impact of the disease. When our findings were released, Mrs. Gore was the public spokesperson for the 1993 study.

Ten years later, in 2003, Eli Lilly sponsored an updated assessment of the economic burden of depression.  We were surprised both by what had stayed the same and what had changed. Depression continued to be not so much a disease of aging, as with heart disease, arthritis, and many forms of cancer, but rather tended to affect people from a very early age of onset. Moreover, people with depression generally remained in the workforce, but employers saw elevated levels of absenteeism and presenteeism (people who show up for work but are less productive because of their illness).

We found that the overall societal cost had risen only slightly, but the treatment rate had grown substantially. In other words, even though many more people with depression were reached in some way by the health care sector, the quality of that treatment was generally not very good. We saw other important shifts as well. For instance, with the advent of managed care, depression patients were no longer spending as much time in the hospital or being seen by psychiatric or psychological specialists. Instead, they were being treated far more than ever before by primary care physicians with SSRIs or even newer classes of pharmaceutical products.

We also learned that more widespread, effective treatment outreach in many instances was often stymied by a combination of enduring stigmatization of mental illness, lack of realization among depressed people that they needed care, a belief that treatment would not work in their particular circumstances, or impatience with the slow pace of symptom relief following initial treatment.

In 2015, with our newest study (which received no outside funding), we have documented a rising societal burden of depression, primarily due to a combination of U.S. population growth, an increasing disease prevalence rate and higher treatment costs per patient.

Looking back after several decades, we now have a much better understanding of the economics of depression in terms of the scale, scope and mix of attendant costs, as well as the quality of care provided to patients. To the extent that we can succeed over time in raising treatment rates—especially in increasing the percentage of depressed people who receive truly high-quality treatment—we would expect a constructive shift away from direct and indirect costs of related illnesses and toward costs of depression itself.

With better data on direct and indirect costs, as well as treatment choices and their corresponding consequences from both a health care utilization and an employment perspective, we hope to shed new light on the importance of different levers available to reduce the economic burden of this disease. Such insight will enable the health care system to better direct resources and improve the lives of those living with depression.

About the Author: Paul E. Greenberg is a Managing Principal and Director of the Health Care Practice at Analysis Group, an economics consulting firm that provides health outcomes research in medical and complex legal matters.

The views expressed are those of the author and are not necessarily those of Scientific American. 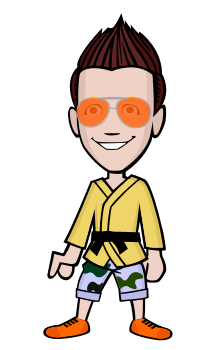