The Hidden Yamashita Treasure in WWII

When World War II had finally come to an end, Japan's high ranking military officials were questioned about the treasures that they had plundered out from the 12 Asian countries. There were some controversies that some of the officials were secretly tortured admitting that they hid tons of golden treasures across different regions of the Philippines. 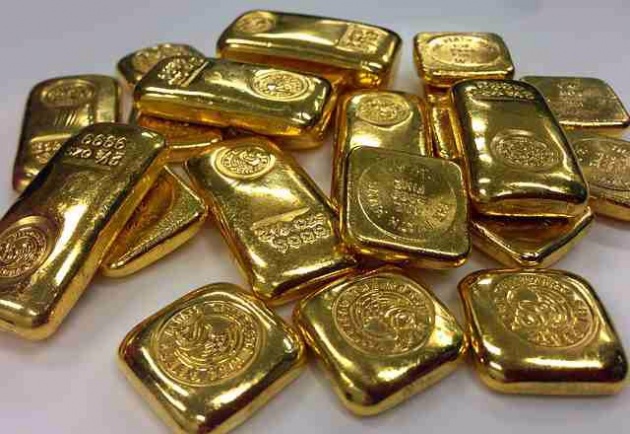 According to some sources, the Japanese Imperial Army had emptied all the treasuries, banks, factories, pawn shops and even to the extent of stripping valuable accessories from the ordinary people. All of these accumulated valuable items consists of the known "175 Imperial Treasure Sites" hidden in the Philippine regions.

When both the American and Filipino forces were drawing near the remaining Japanese Imperial Army of General Yamashita Tomoyuki, they already dug about 67 meters depth of tunnels underground somewhere in the mountains of Luzon. The tunnel leads into a secret chamber where they stacked piles of gold bars, golden statues and other valuable items. 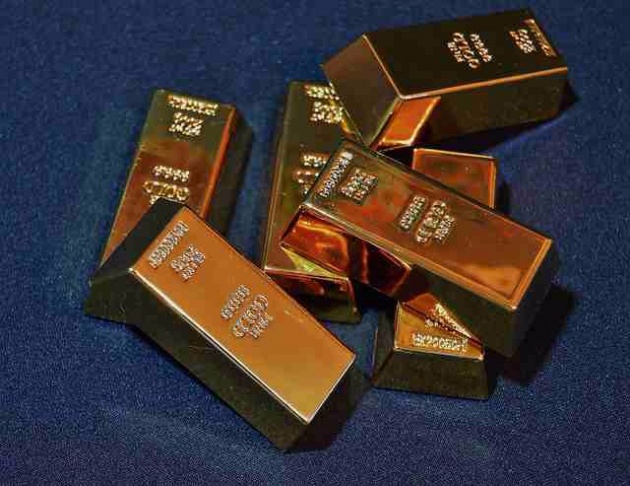 As a reward for their effort, all Japanese soldiers were given a farewell party before they intend to surrender from the American and Filipino forces. Unfortunately, General Yamashita along with the Imperial Princes had a devious plan.

At the evening when every Japanese soldiers were completely drank while others were still partying inside the tunnel, General Yamashita and the Imperial Princes had secretly slipped out. They then set-off the dynamites in all entry and exits of the tunnels entombing all those that were trapped inside the tunnel. The reason was to keep the location of the vault secret to only few.

Many Filipinos including the Philippine government keeps on denying that the existence of the hidden Yamashita treasure in the country is nothing but a fanciful legend. However, a claimed eyewitness finally proves everyone that Yamashita's Gold are real.

Ben Valmores during the WWII was a young Filipino valet who served the Senior Prince. According to him, he was the one in charge in closing all the imperial treasure sites hidden in the country. Due to some reason, the prince seems to favor him the reason why he was spared. The prince had actually took and led him out of the tunnel just before the dynamite blew up.

In order to prove if Ben was telling the truth, an experiment was conducted in 1998. He was presented a series of 1930's photographs of many Japanese princes. Any identification especially names on the photos were removed. Surprisingly, Ben was able to pin-point prince Takeda, prince Chichibu and other princes that he claim to know.

The Reason for Hiding the Truth about the Yamashita Treasure

Despite of all the witnesses and successful recoveries of the Yamashita treasures in the Philippines, the government still don't acknowledge its very existence. In fact, back in 1945, Washington had insisted that Japan had never stole or plundered anything from other countries during the war. 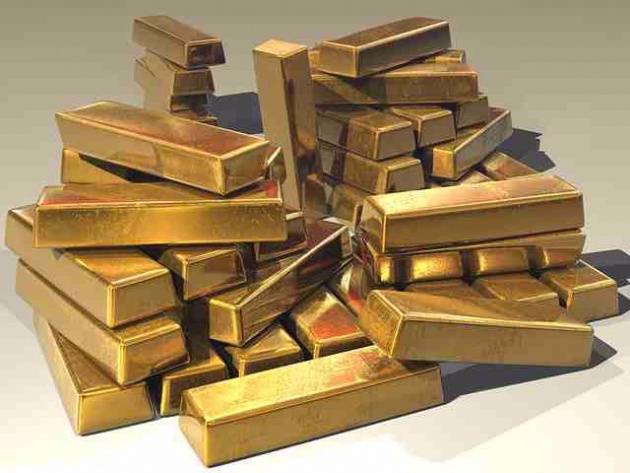 The reason for the secrecy regardless of the proven evidences is that, the countries or individuals who were victims of Japan's military forces could not lay claim into the treasure. Other than that, it could affect the gold market which can cause a drastic collapse into the precious metal's fixed price.