Have you ever wondered what it takes to write a best-selling trilogy? I know whom we can ask; that is the epic American writer of The Hunger Games trilogy, Suzanne Collins.

I have read these books at some point last year and I could not put them down and as soon as I read the first book, I raced to the bookstore to purchase the remaining two because I just had to know the outcome of such thrilling events. 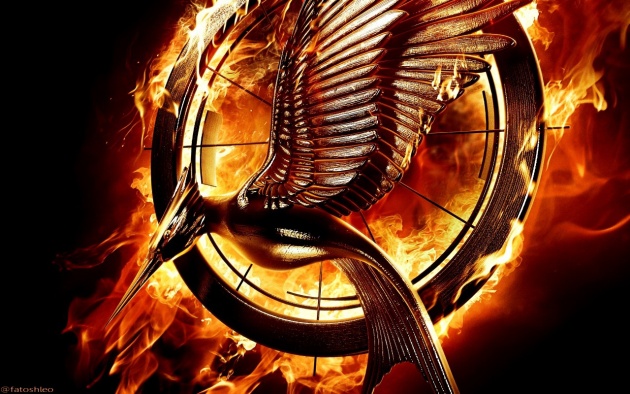 Collins really proved her capability to the world with this amazing trilogy; she knew how to appeal to the masses with this sci-fi trilogy where imagination mized with a little danger, action and romance is key.

The science fiction novel is written through the voice of a sixteen year-old girl named Katniss Everdeen who lives in Panem, a post-apocalyptic world in North America. Ms. Everdeen lives in one of the twelve districts surrounding the Capitol that is, an advanced metropolis that controls the politics of all nations. 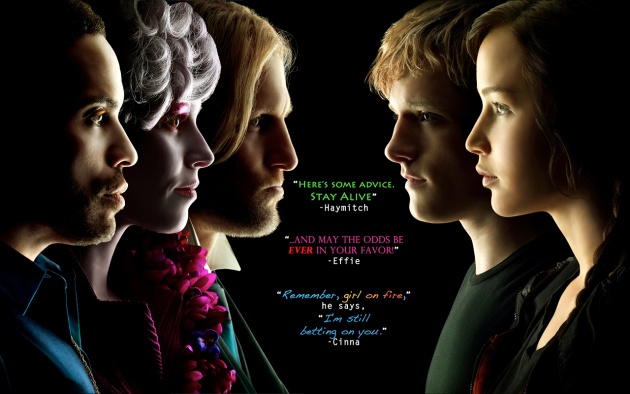 In reference to the actual title of the novel, the Hunger Games are indeed very brutal and very inhumane but I guess anything can happen in the world of writing.

So the rules of the games are as follows: one boy and one girl aged 12-18 are selected from each of the twelve districts selected by lottery, the tributes must fight to the death in an outdoor arena until only one survivor remains. 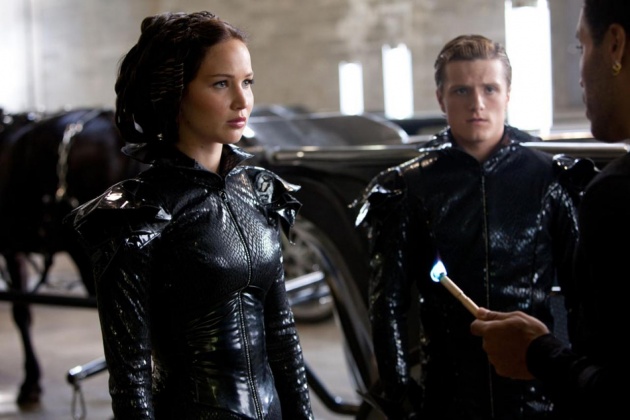 All who have read these novels are sucked into this world and crave more. Considering the gory details that are sometimes present during these Hunger Games I wonder if we are any different than the spectators from the Capitol, possibly not.

All in all, Collins wrote a spectacular novel, published by Scholastic in 2008 with a cover designed by Tim O’ Brian, that later turned into a movie starring Jennifer Lawrence as Katniss and Josh Hutcherson as Peeta Mellark. 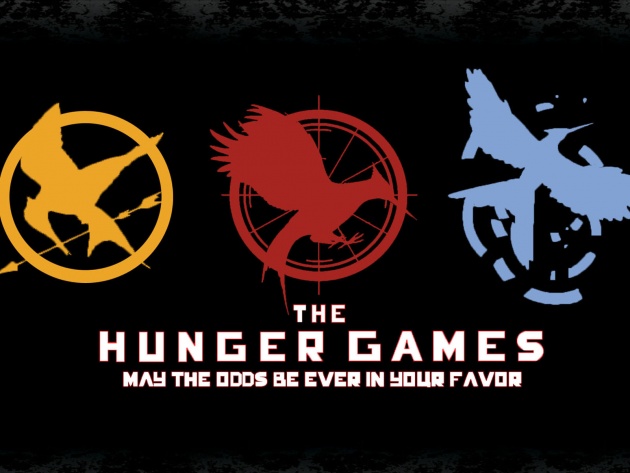 That being said, I am so excited to see the upcoming movie in the Hunger Games Trilogy known as Catching Fire. The first was absolutely stunning especially with Jennifer Lawrence, so I can’t wait to see how the next movie will top the first; it is really thrilling.