Drinking water is essential to a healthy lifestyle.
-Stephen Curry

When my lover and I walked beneath the heated sun of the midday, he immediately collapsed. The doctors prescribed the IV solution dextrose. I stood by an hour at the emergency room in nervousness because he looked very pale and dry. Why is that?

Whether minor diseases or serious, we immediately complain if our body is not feeling good. The question is, how often do we drink water? Do we have a fluid-electrolyte balance? 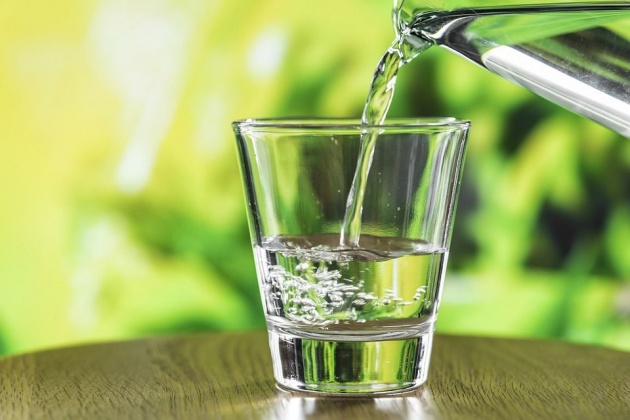 Distribution of Water in the Body 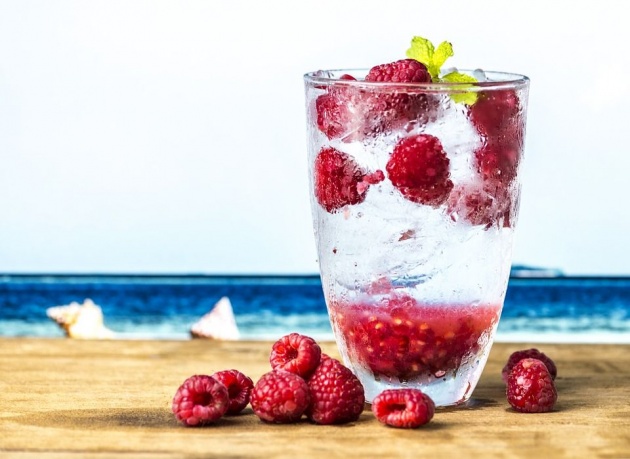 The water of the body is considered to be distributed in two major areas: intracellular (within the cells) for 55 percent and extracellular (outside the cells) for 45 percent. The extracellular water, in turn, can be divided into intravascular (plasma): fluid within the heart and blood vessels (7.5 percent), interstitial and lymph: fluid outside the cells (20 percent) with dense connective tissue on cartilage and bone (15 percent), transcellular fluids: extracellular fluid connections (including the salivary glands, thyroid glands, gonads, mucus membranes of the respiratory and gastrointestinal tracts, kidneys, liver, pancreas, cerebrospinal fluid, and fluid in the spaces within the eyes about 2.5 percent).

The principal difference between the blood plasma (the intravascular fluid) and the interstitial fluid is in the protein content. Proteins cannot pass through membranes and so they remain in the blood vessels. Thus, the protein content of the interstitial fluid is very low compared to that of the intravascular fluid, although the soluble electrolytes in each are approximately the same.

There are distinct differences in salt concentration in the intracellular and extracellular fluids. 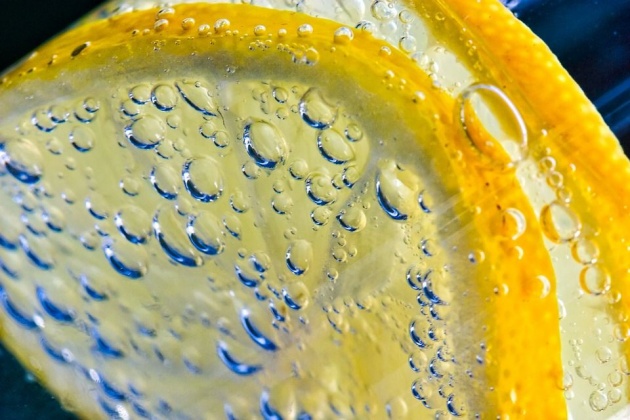 Osmotic activity depends on the numbers of particles present in a solution regardless of whether they carry a charge or not. Thus, sodium ions, potassium ions, and chloride ions cause osmotic pressure, but so does glucose, which is nonelectrolyte; that is, it carries no charge.

Osmotic activity is expressed by the unit of milliosmol, which is a measure of the amount of work that is dissolved particles can do in drawing fluid through the semipermeable membrane. Osmotic activity is measured by means of an instrument called an osmometer. 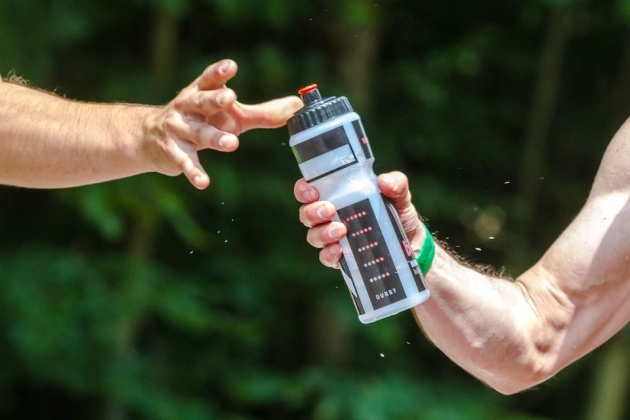 My lover collapsed along the street because he was dehydrated. We walked about 10 kilometers in the middle of the day without bringing water. He lost water through perspiration. There was an excessive output of fluid in the input that caused his body to dehydrate. Water is the most powerful element to combat upcoming diseases, yet, there must be always a balance. If you plan to hike in midst of El Nino, bring lots of water to avoid dehydration. The doctors also prescribed Gatorade. This sports drink is famous around the world that every athlete needs to have. It contains sugar. Its most effective ingredients are sodium and potassium that are electrolytes.

Sodium loss approximately correlates with fluid loss from extracellular fluid, since sodium has a much higher concentration in extracelluliar fluid (ECF) than intracellular fluid (ICF). In contrast, K+ has a much higher concentration in ICF than ECF, and therefore its loss rather correlates with fluid loss from ICF, since K+ loss from ECF causes the K+ in ICF to diffuse out of the cells, dragging water with it by osmosis.

Read more on this source

Courtesty of the video: Chef Mama Rose via Youtube