Bitlanders is a social media website in which the user uses the platform and write the blogs and sharpening the skills of writing and as well as the opportunity as being a good filmmaker to promote his talent to other world.Not only this it is the website that is providing the platform but also giving rewards on the promotional data. 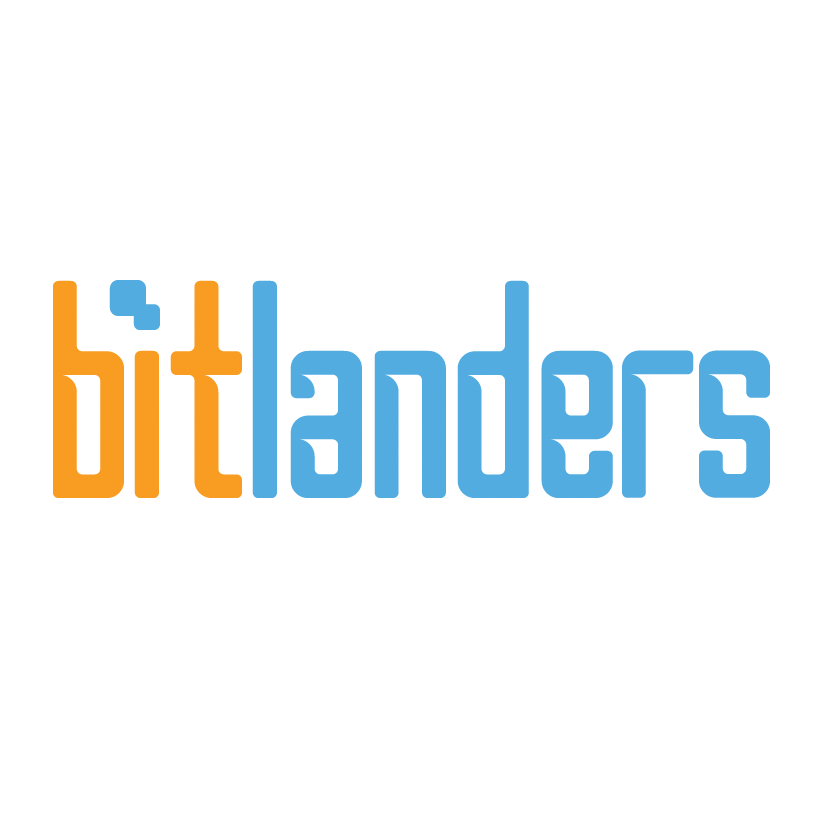 The founder of bitlanders is Francesco Rulli who also created the Film annex.The purpose of creating this beautiful platform to help and 'promote the charities through the web channels like Film Annex is allowing the users and the filmmakers to create free Web TV and presenting the hard work under some particular names.

Here are some of independent web channels with Logos.

Animaty is a web channel which is showcasing the talent related to the independent animators and including the classic films and cartoons and these independent animations presented at the international film festivals.It is the part of MTI Ins company based in New York Working since 2005 and established in 1995.

Suspensaty is a online web channel showcasing the talent of independent film makers and renown directors.

Sportivy is a channel which is showcasing the videos of sports and different sports events like competition matches and car racing,Skateboard match and many indoor and out door games and also other interviews with athletes and extreme sports videos.In this way the talented people and their hidden talent comes across and they gets a chance by this platform.

Conversaty is a channel presents the interviews of renowned actors,animators and directors who are working independently and needs a platform to showcasing their talent to a unlimited Audience.Their are many interviews available of actors,scientist,athlets,animators and people who are in the professions bussinessmen and women etc.

Comediaty is a short film distribution channel which is based on the videos related to comedy short film and series of stories and the work is done by the independent filmmakers and directors.

7) Stories on the Web

Stories on the web is presenting the web series created by the independent film makers and animators to properly showcasing their talent.

Documentaty is a web channel featuring the documentaries about various topics,sports events.environments,politics and education etc.

Short films generally rely on festival screenings to reach an audience, where “short film/animation” categories are now often part of the program. New independent filmmakers usually start with short films because of their lower cost.

Classimatic is a channel presenting classic films and series, and public domain movies. It showcases the work of legendary directors like Charlie Chaplin, Buster Keaton and Alfred Hitchcock, and classic cartoons like Popeye, Betty Boop and Tom & Jerry.