Many of us have not heard of this belief system before but there is a UFO religion known as Raelism or the Raelian movement founded in 1974 by Claude Vorilhon also known as the one and only Rael.

I thought this religion only existed in movies like Dude Where's My Car with Ashton Kutcher but apparently, this movement that teaches life on earth was scientifically created by species of extraterrestrials called the Elohim, is very real indeed. 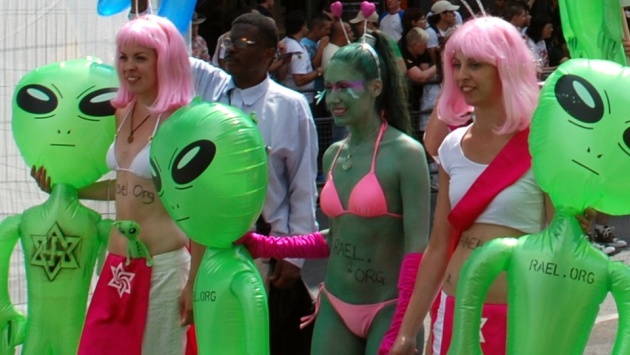 The most interesting part of it all is that is catching on pretty quickly with approximately 2,300 members with 170 Raelian guides and 41 bishops. Considering the fact that this UFO religion was founded a mere 30 years ago, that number is pretty significant.

Now I'm not being cynical or trying to berate anybody's believe system; I just think it is interesting to point out how quickly a belief system can attract followers. 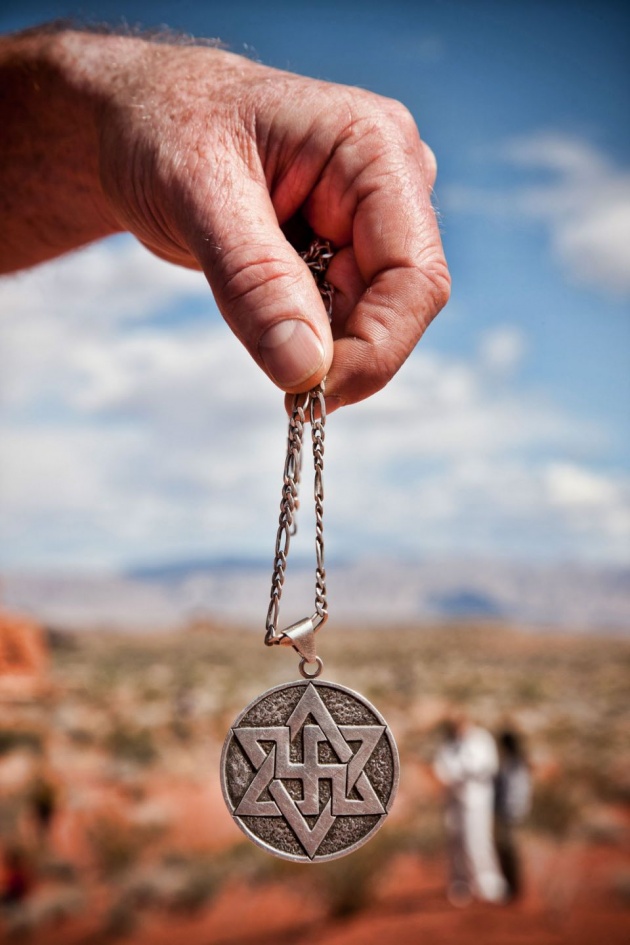 So let's get to the specifics of this practice. Basically members of the Elohim appeared on Earth in the form of humans while having contact with descendants of humans, that they created. While maintaining these contacts, they purposely misinformed early humanity stating they were angels, cherubim, and/or gods.

That's the messengers or profits of the Elohim include highly symbolic religious figures from other major world religions including the Buddha, Jesus, Adam and Eve.

So, the founder known as Rael is known to be the final messenger of the Elohim, whose purpose is to inform the world about their species and if humans become peaceful enough they have an opportunity to be welcomed by the Elohim.

This religion practices world peace, sharing democracy, and nonviolence. The church has also attracted some priests and bishops from other religions despite their liberal views of sexuality.

The most interesting quality of the brilliance is that they frequently use a swastika as a symbol of peace and even a swastika embedded on the Star of David, striking a great deal of controversy for other worlds religions. Raelists seem to take vital symbols from other religions and unite them to create one that they call their own. 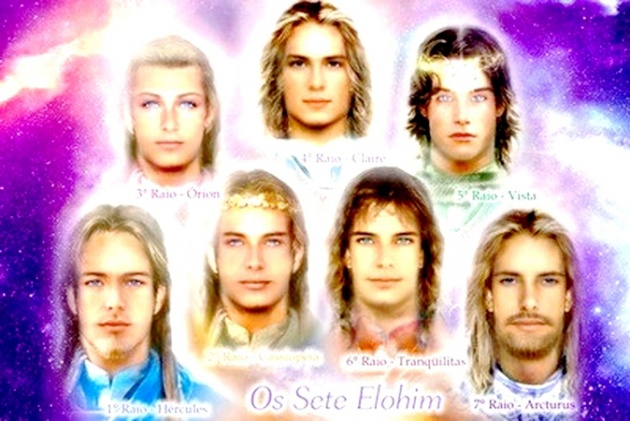 Raelists caused a great deal of controversy when Raelian Bishop, Bridget Boesslier, CEO of Clonaid, claimed a woman underwent a cloning procedure, giving birth to a daughter, Eve, on December 26, 2002.

As you can imagine, this new found religion has sparked a great deal of controversy on the international front with other world religions. Regardless of their belief systems and practices Raelians are still humans beings meaning, they can practice any religion they choose. Everybody deserves equal human rights and so do those following a UFO religion.