The Lesson of war

The lessons of war in the Middle East seem all too far outside the grasp of American policymakers, pundits and elected officials.

From Iraq and Afghanistan, two wars most Americans now regret, there were potential truths to be discovered, lesson to be appreciated.

First, “boots on the ground,” in a geography where they enemy stands within the general population while hiding in plain sight, poses insolvable problems and dangers. This resulted in IED’s planted nightly and discovered daily by US forces, all too often a discovery by explosion. It also resulted in the “friendly fire” of those trained to serve in the local military turning on their American counterparts to kill from within.

Ultimately, in Iraq the successful policy was developed under General Petraeus, who fueled the Surge by hiring the militias who were fighting the US, many of whom were displaced veterans the US had disposed from their careers upon arriving in Iraq.

When US forces left, unable to secure immunity from Iraqi prosecutions by a security agreement, the payments ended, and the Iraqi army collapsed. Prime Minister Maliki caused that disintegration by replacing trained leaders with his loyalists and by alienating Sunni’s in the country with his actions to discriminate in all possible fashions.

Ultimately Iraq fell back into disarray, its present state. And today ISIS, created within Iraq initially as a local branch of al Qaeda by the US occupation, rose to represent the rejected Sunni’s in Iraq and the region.

And now the US re-engages to stem the flow of Muslim radicalism by organizing a coalition of partners to fight against ISIS. Already critics of the new policy argue that only boots on the ground will bring success.

But the facts are boots on the ground never worked in Iraq for many reasons.

For most of the stay of the American military Iraqi citizens disliked the American presence. Literally millions of Iraqi citizens were displaced, thousands killed in the war. The economy was destroyed, corruption was rampant, and the secular state constructed under Saddam Hussein was divided into religious camps, Sunni vs. Shiite.

The US left because Iraqi’s did not want us there.

The second lesson that could have been learned in Iraq is that Muslim religious division has existed for hundreds of years, and in its violent, primitive form of hatred, it shows no sign of abating. And nothing the US can or will do, boots or no boots, will change that hatred and create peaceful resolution.

Finally, the lesson Americans never seems to learn is that in the ginning up to war our leaders and our media do whatever it takes to excite Americans for war.

George Bush used the potential mushroom cloud; Barack Obama, the fear that ISIS will come to America and kill us here. Therefore, they must be destroyed forever.

But destroying ISIS will not destroy terrorism in the least, for like a Wack a Mole carnival game, wherever we crush terrorists they simply re-appear in other forms.

When we decimated al Qaeda’s leadership and killed Bin Laden, the terrorist threat hardly ended, it just re-shaped. If we destroy ISIS terrorism will again re-shape.

And terrorists will always target the US, always.

The only solution is from those within the Middle East, those nations affected directly by the brutality of radical Muslim-ism, to fight their own fight to preserve and protect their people and nations.

As Thomas Friedman recently wrote, what if the US just said NO? 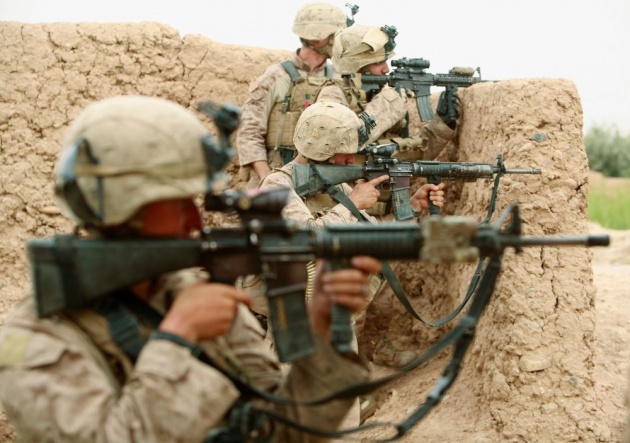 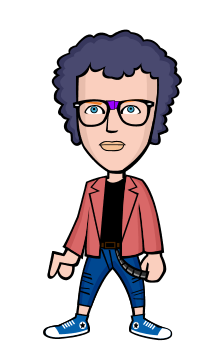 I love to explore new things! :)