One of the greatest revolutions of all time is one that remains ongoing across the globe that is the women’s revolution. In this day and age it’s hard to imagine, especially living in the Western world, women who do not have the right to vote, who sit in silence, afraid to speak and women who do not fight for equal rights.

I am shocked by this fact but this fight is ongoing with many Iranian women in the modern day, struggling to gain a voice against a male-dominant Iranian democratic dictatorship that at one point denied their right to a higher education. 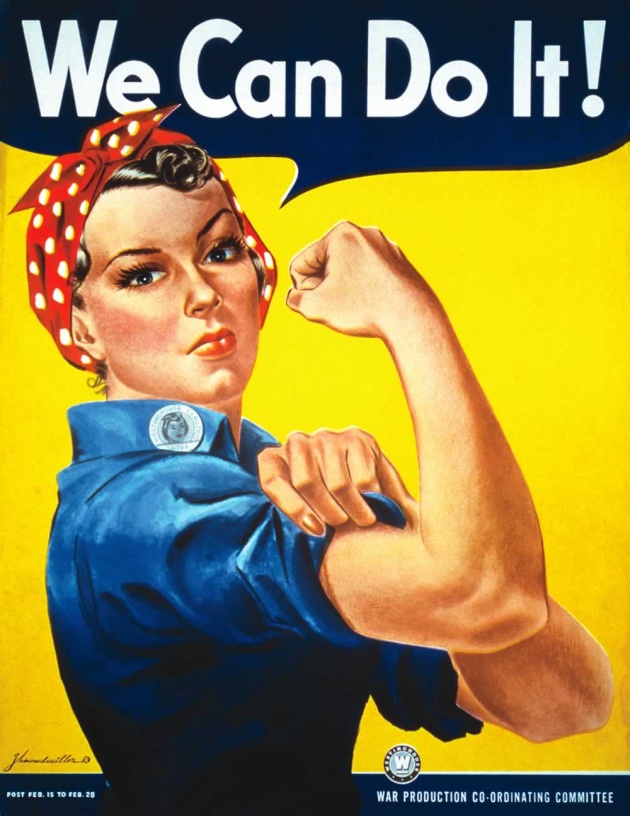 Women have struggled for ages in fighting for equal rights and continue to do so today; it is indeed the longest revolution of all. It’s tough to think before the women’s movement in the US back in the 1960s that we had all sorts of methods enforced to segregate based upon gender.

For instance, newspapers published ads for jobs segregated on account of gender, placed on separate pages. That’s just a miniscule portion of it all. Certain bars denied women service, banks denied married women credit and women were denied the ability to anchor news perceived as having insufficient credibility. 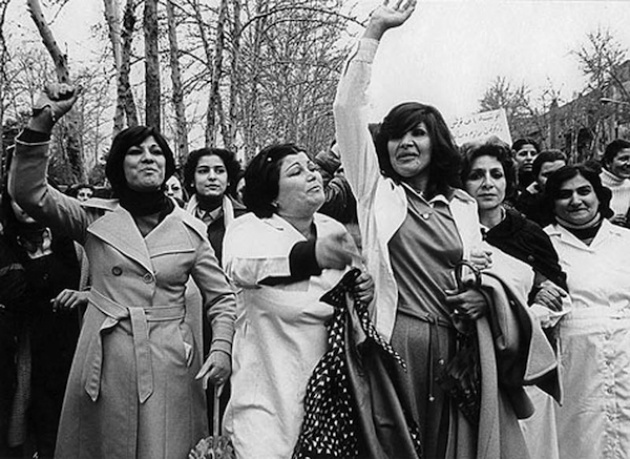 And the highly ignorant stereotypes continued even in the presidents’ quarters.  A consultant, Dr. Edgar Berman stated women couldn’t hold public office or assume presidency because of torture from their ‘hormonal disturbances’. The sad part of it all is that the public believed it.

Men did not want women to gain a voice, which continues to happen even in this day and age when we think we’ve achieved so much. The worst part of it all is that in the past, the public would not accept any form of rape, sexual harassment or violence against women as having tangibility. 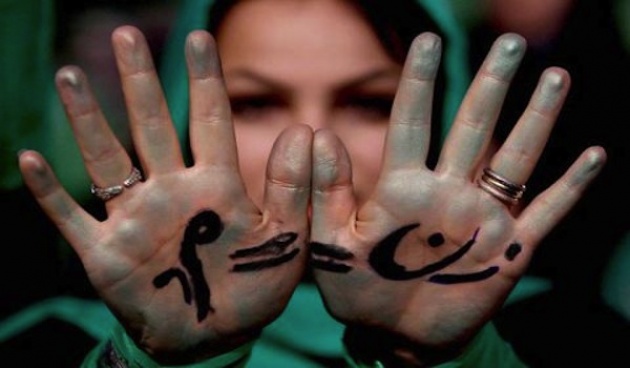 These days we have definitely made significant improvements for women but the revolution is not over, especially across the globe. There is much to be improved even in this day and age when we feel that women have gained enough and should just stop fighting and stay satisfied.

The start to the revolution if over but improvements can still be made. The longest revolution in history is the fight for gender equality; it is a true issue that affects every individual in every nation around the world.