THE LUCKIEST MAN IN THE WORLD

The world’s luckiest man in the world has to be Frane Selak who is more like the unintentional daredevil. I was reading an article about Selak who managed to escape a door-less plane, a derailed trained, a flaming car, two other car accidents and win the Croatian million dollar lottery. 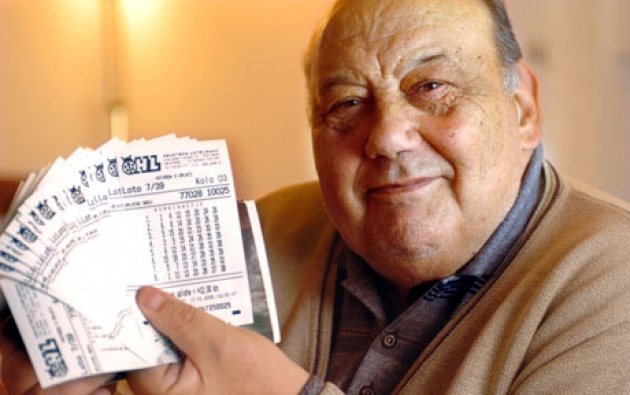 I think we would all be very fortunate if we had Selak’s luck if you ask me. Selak is famous for his near-death experiences, and I am not surprised seeing as this man’s first experience came in 1962 on a train to Dubrovnik when it actually derailed into an icy river killing, 17 people, but not Selak.

Meanwhile, Selak walked away with a broken arm and some minor bruising. I would think that surviving this accident would be super lucky enough and I would be forever grateful. But, Selak’s luck did not stop there. 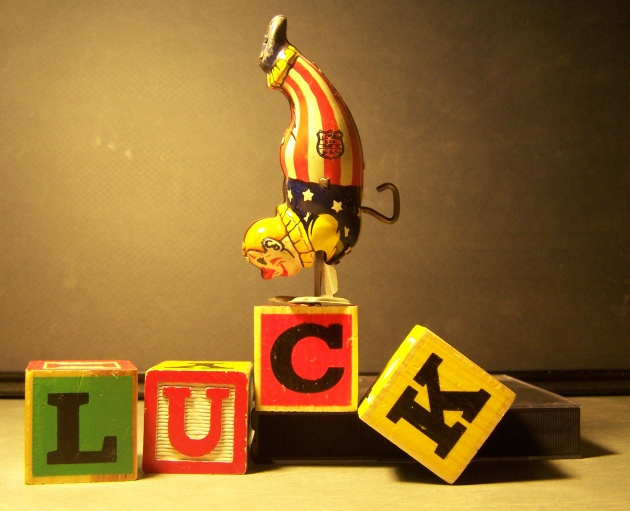 Only a year later he was flying on a plane from Zagreb to Rijeka when the door suddenly blew away in the cockpit, which resulted in the death of 19 people. But not Selak, he managed to survive by landing on a haystack!

Once he landed on the haystack, he woke up a couple of days later in a hospital with very minor injuries. It seems as though this man is invincible, and death fears him, not the other way around.

Selak’s luck did not end there either as a couple of years later he somehow was able to escape a bus crash that veered off the road and plunged into a river. Four people unfortunately died during this crash while Selak remained unharmed once again. 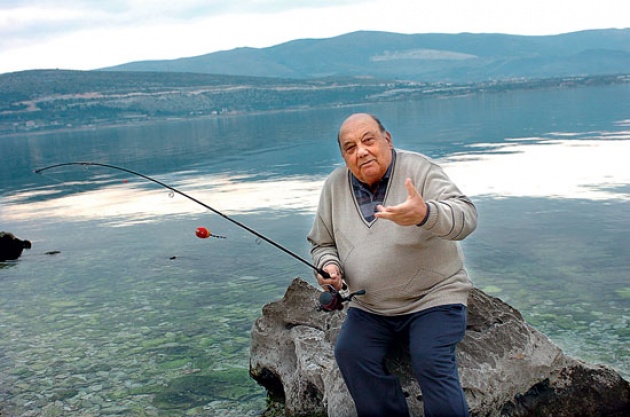 One of the more incredible feats of Selak was his incident in 1995 when he drove off a guardrail to escape an oncoming truck as he hit a tree and watched his car burn only 300 feet below.

Oh yeah, and he managed to test his luck with the lottery and won. This man is truly a rare find when it comes to luck depending on how you interpret his situations. He faced death on multiple occasions but somehow always managed to get out alive. All I can say is, I want his luck!

C Blogging Features: How Does Discovering a Loophole in the Lottery Brought a Fortune to a Couple

Image Credits: Sharon Lopez via Bitlanders (Image created via Canva) What would you d if you won a m…