The Man and the Dog 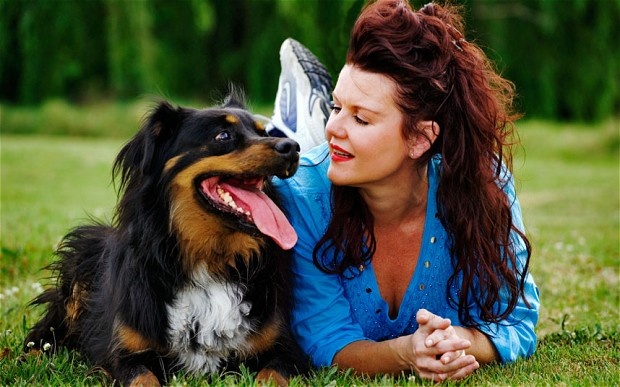 At first, loyalty is one of the properties in which from all domestic and wild animals only the dogs possess it. A Dari proverb the loyalty of the women is stolen by dogs. This proverb shows that dogs stay loyal to their owners than the women to their husbands. For example if somebody flees the dog away it will never run away. It shows their loyalty. Likewise humans are also loyal, but we understand their loyalty by their words and their behavior not their prolonged stay. One way we show our loyalty is through our words — or lack thereof. In fact, a key to being loyal is keeping a tight rein on our tongues. If we’re loyal, we won’t tear a friend down or share her personal story without her /his permission.

Another obvious similarity between man and dog is their senses. They both have olfactory senses. Police use sniffer dogs to find drug or explosives materials because their olfactory senses are the strongest of all, and they can easily find the materials even if they were concealed beneath of the ground. Similarly, human also have olfactory senses. By this sense they understand weather the food is delicious, poisonous or not by its smell. In addition of loyalty and senses, dogs are protective like human being 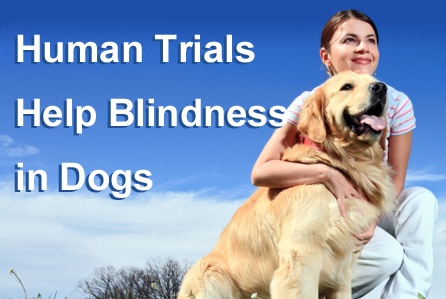 Protectiveness is another quality which the dogs and the human share it. Humans are by nature protective; they protect not only themselves and children but also their wealth from the possible dangers of the life. Parents don’t let their young children to go alone at late- night because they can’t protect themselves. The same as human dogs are also protective. In our daily life we see that many people keep dogs to protect their properties and their houses. The shepherds normally graze their flocks to the desert therefor they need someone to protect their sheep or goat from the wild animals. That is why they always keep sheepdogs to protect their flocks.   In conclusion it is clear that there is no any relationship between the man and the dogs, but they have a lot in common like loyalty, senses and protectiveness 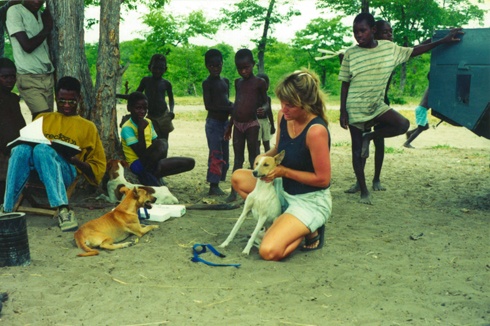 Shy people notice everything but they do not get noticed. -Anonymous- Earlier ago, I was a very shy…