The Manchester United Club and a Colossal in Football World 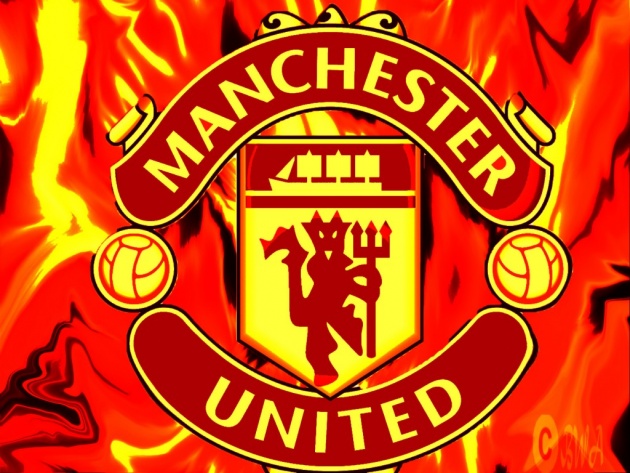 The historic ground on which this great club plays its football is known as Old Trafford since 1910. England was dominated by football from the late 1800’s and then came Liverpool flying above all above the other. 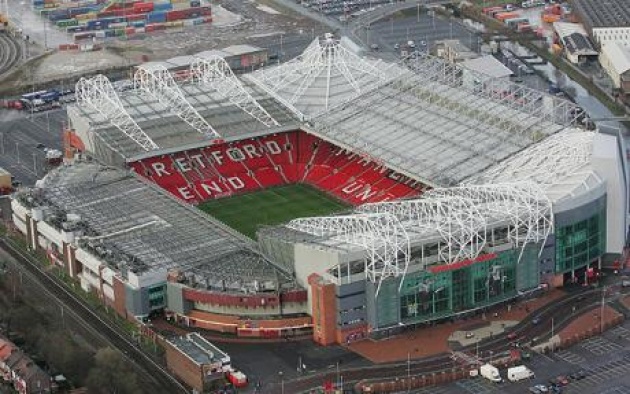 From 1970’s the rivalry between Liverpool and Manchester United started after when Manchester United re-emerged, but then again came bad times and the club was nearly flirting with relegation and then in 1986 came Sir Alex Ferguson and with him a new era started, 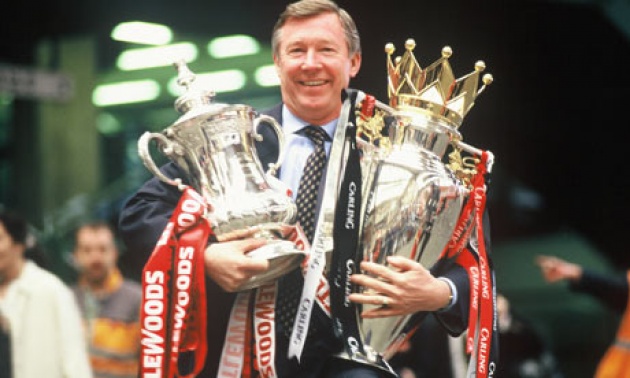 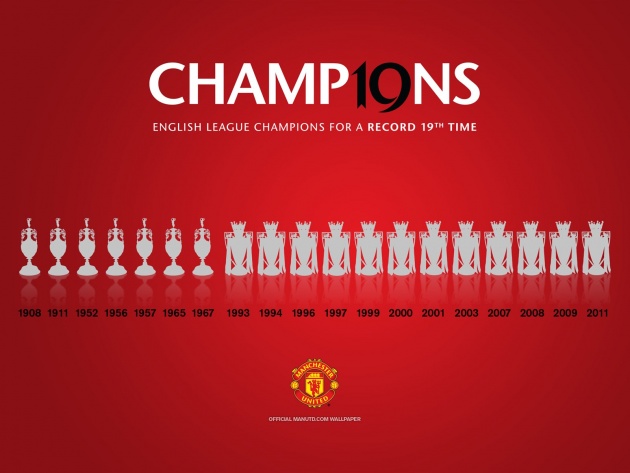 and it has unanimously become the biggest club in English football. This club has been home for some of the best players in the world. No matter what time come in future Manchester United is standing above all the other Football Clubs. 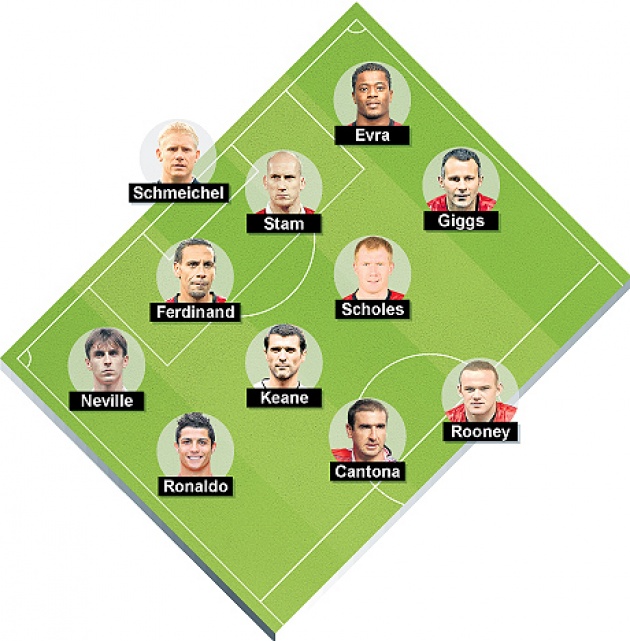 From time to time Manchester United have faced lot of challenges from clubs like Arsenal, Chelsea and Manchester City (The Football Club) but this true clossal club is still here shining like a diamond, and this might continue for a long time to come. 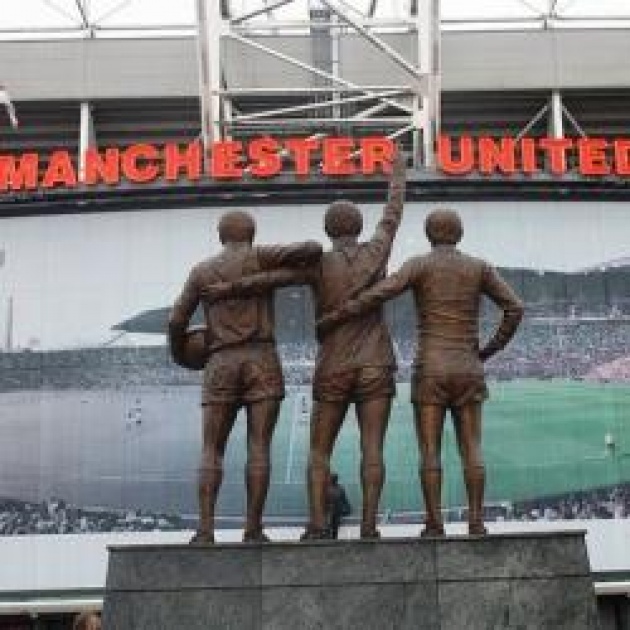