The miracle of radio 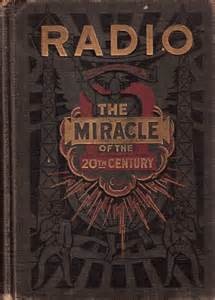 Telegraph, telephone, radio and television are different stages of the usage of electricity. Three scientists like Heinrich Hertz, Clerk Maxwell, Marconi and Oliver Lodge contributed to the invention of radio. Hertz the rays that work in the radio while Marconi invented that device today which is known to us by the name of radio, except these scientists, many other scientists also contributed to the invention of radio. 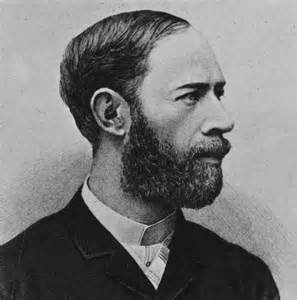 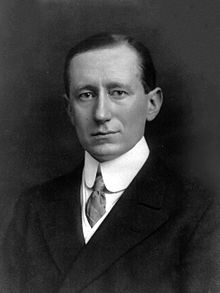 Clerk Maxwell born in 1831 was of the standard of Newton. He studied electric and light waves and discovered that electric waves moves with gapes in packets of energy and their speed is 299792 km/s. after 30 years, Heinrich Hertz discovered other properties of electric waves. After some years, professor Right Righi was Physics teacher of Marconi, showed that electric rays could not only pass through gapes but can pass through matter and also find that electric waves do not need a medium for their propagation through, like wire. All these finding proved a ground work for Marconi work and finally helped him to invent a wireless. 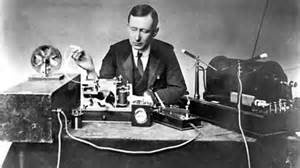 From his child hood Marconi was interested in physics. His taste was developed by his teacher Professor Righi and other science teachers. Once, when he heard the faint crackle of electric spark through receiver in his school laboratory, he was sure that messages could be sent through wireless. 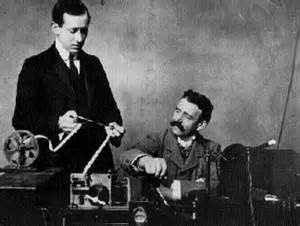 Marconi conducted many experiments with the help of telephone in garden of his house. His father also gave funds to carry on these experiments. Marconi carried on his work with great labour and discovered that crackle of spark could be heard easily at the distance of one mile and also found that this miracle could be passed through matter as easily as through air and discovered that signal strength is maximum when aerial is held vertically instead of horizontally. 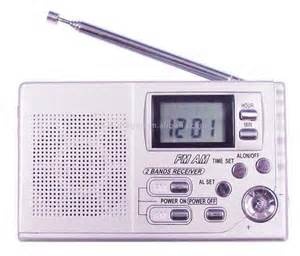 After these discoveries, he went to England and submitted his findings to the British Government. In the year 1896, he demonstrated his findings from the roof of general post office in London. Two years later, he used succeeded in transmitting the message from one place to other in an English Channel and Queen Victoria herself sent a wireless message to Prince of Wales on board the Royal Yacht. But still scientists were ambiguous that roundness of earth will be obstacle in way of wireless waves transmission. So Marconi to prove his idea true, instructed his assistants in Cornwall to send a wireless signal to him in New Found Land, at a distance of about 3000 miles. He instructed them to transmit signals in the Morse Code at a particular time and date. On the appointed day, Marconi caught this signal with the help of kite flying at a height of 400 feet. Very soon, wireless became an established invention. In 1924, Marconi found the method to send electric waves in straight lines. 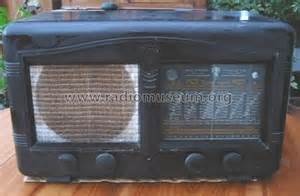 Then another scientist named Bard found a method to sent pictures through radio then in 1945, television was introduced as a new invention. 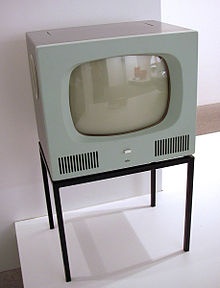 After some days Radar was invented and then Radio telescope was invented with the help of which messages and pictures can be transmitted from planets and stars.