The most popular drink in the world

The American like to drink tea,although not as much as the british.they have experimented with the drink,and one of the most  intresting forms which they have  achieved  is iced tea.this is served in the summer months as a cold drink.Iced  tea was invented in 1904 by a man called Richard Blechynden .he was  selling  cold drinks. 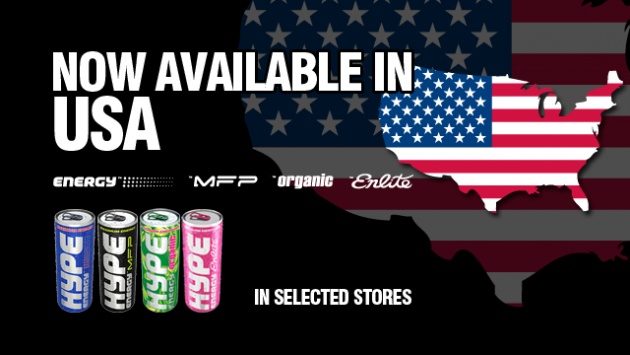 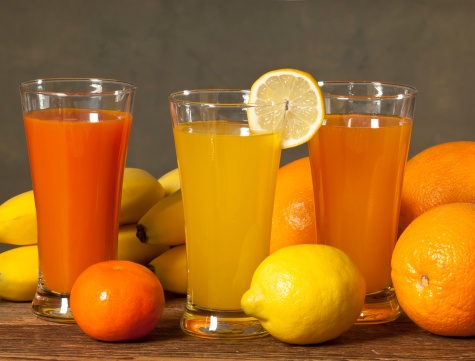 There are many stories in China about the origins of tea and we will probably never know  which of these is true.however ,it is certain that about 350 AD,when the demand  for tea leaves increased ,the Chinese  farmers  stopped cutting  down  wild tea trees  and started  to grow the plants  on there farms . 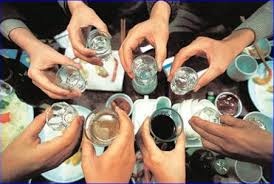 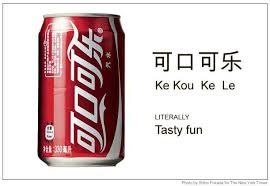 The british love tea.the average Briton  drinks a cup of tea as soon as he/she wakes up in the morning .he has more with breakfast and another cup during  his morning  break.he has tea with lunch  and tea  at four p.m then tea with dinner  and tea with a late night snack.the british usually  drink their tea with milk  and often  with suger ,and his  beverage  can be  found  everywhere :at restaurants,in railway  stations  and in special tea rooms. 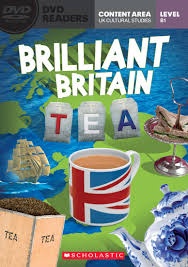 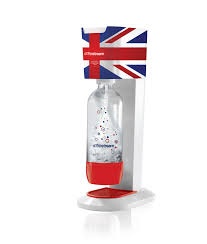 Not many people know that a lot of tea  is grown in Russia .the Russian like to drink their tea  strong,sweet and black that is with out milk  it called asamovar  and is usually  served  with a slice  of lemon. Sometimes jam is used  to sweeten  the tea instead  of suger.another way  to sweeten  Russian  tea is for the drinker to hold a suger lump  between  his or her teeth and drink  the tea  through the lump. 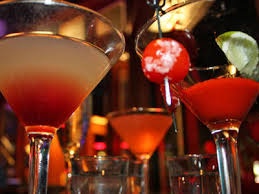 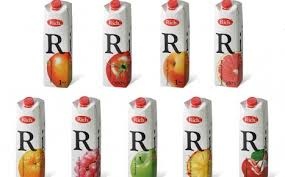 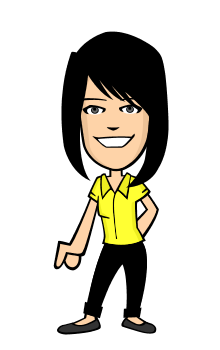