Hello to all the classical music fans out there! I recently had a discussion with my brother regarding classical music in relation to studying. My brother told me that classical music helps you remember more and study more efficiently. So, I decided to look further into this concept because it wasn’t the first time that I have heard someone say those exact lines. 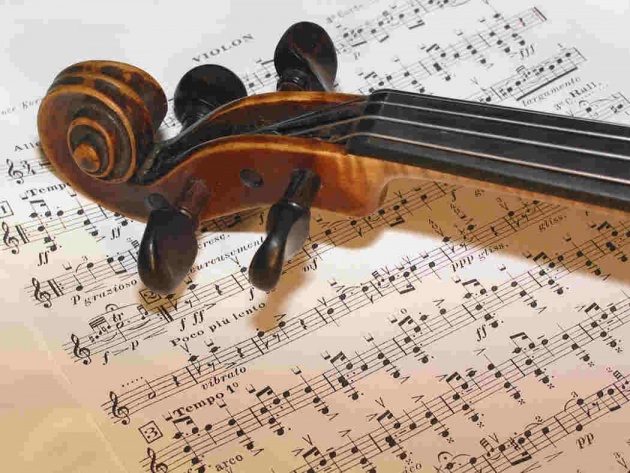 So, according to the University of Phoenix, it is indeed true for classical and baroque music with a 60 beats per minute tempo and repeats only once during the composition. 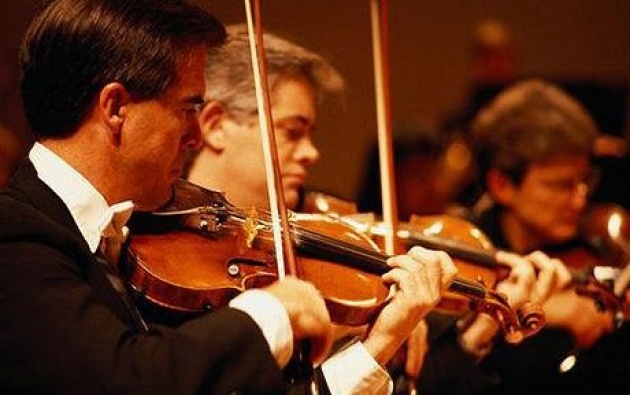 The difference between classical music and modern music such as pop, rock or hip-hop is the number of repetitions within the song. Modern music constantly repeats, which becomes a distraction as opposed to an aid.

When studying I always preferred silence but I guess I have been mistaken.

So, considering this information, some great pieces by classical musicians include Chopin’s Nocturne No. 9, Schubert-Liszt Standchen’s Serenade, Beethoven’s Piano Concert No. 5 in E. flat major and J.S. Bach’s Violin Concerto’s if you prefer the violin. 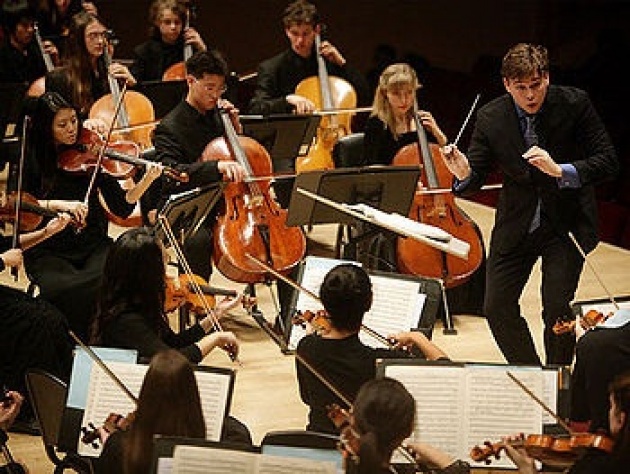 Classical music can be very emotional and very endearing, depending on the instrument or instruments involved, tempo and direction of the music. I wish I could transport myself back in time to be able to witness a Chopin, Beethoven or Bach concerto. 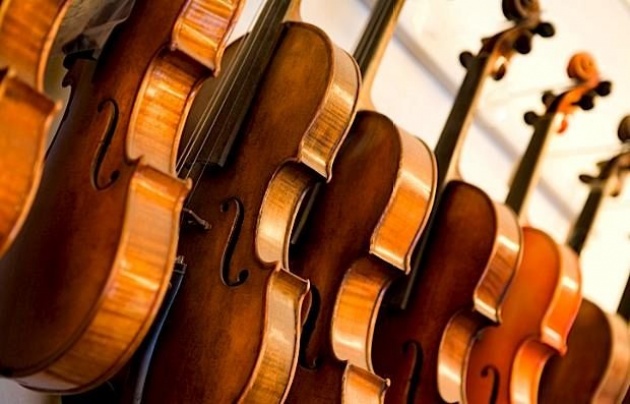 Everyone has their own personal taste in music but most can appreciate the stylistic endeavors of classical composers and the general beauty of the music.

Nonetheless, my brother was right when he told me classical music helps with studying. Even though you may not want to study, read, or write in silence, just try listening to some classical or baroque music while doing so.

You never know, maybe it will help but if you absolutely despise it, then at least you’ll know for sure and have given the idea a chance.