Hazrat Abu Bakr (R.A) was devoted friend of the Holy Prophet (P.B.U.H). He was ready to sacrifice his life for the cause of Islam. After the death of the Holy Prophet (P.B.U.H). Hazrat Abu Bakr Siddiq (R.A) was elected as the first khalifa of the Muslims. He was a kind - hearted person with a very humble nature. To his followers he said, "I am no better than others among you. Help me as long as I am on the right path, but stop me when I deviate". 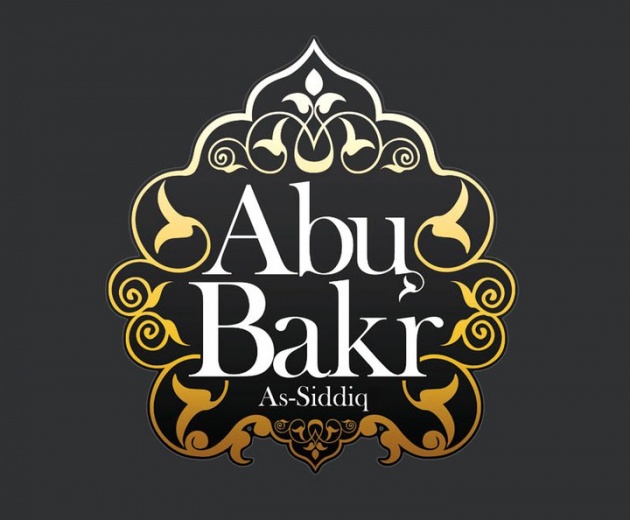 He dealt sternly with Arab tribes who rose in rebels soon after the death of the Prophet (P.B.U.H). He took some effective measures for the presentation of Quran. He defeated those who refused to pay zakat and claimed to be false prophets. He maintained law and order and conquered some territories of Syria and Iraq. He fell ill after two years, and nominated Hazrat Umer (R.A) as his successor before passing away.

Hazrat Umer (R.A) was selected the second khalifa of the Muslims after the death of Hazrat Abu Bakr (R.A). He remained the Caliph from 634 A.D. to 644 A.D. He was just, pious and an able administrator he served the people and state with great devotion. He was an administrative genius. He believed in the supremacy of law. He used to Roam through the streets at night to be aware of the first hand knowledge of his subjects. In his reign Persia, Syria, Palesitine, Egypt, Iraq Arabia and other places were conquered. 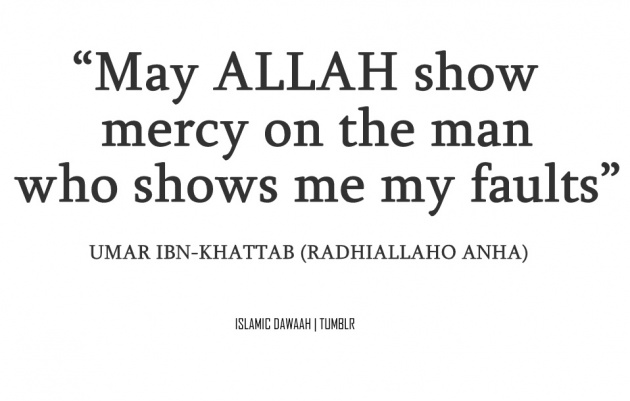 The fall of Persia was a surprising incident. No one would have thought that the nomadic tribes of Arabia could defeat such a powerful empire in the world. Perhaps this is why the Persian emperor had stared a quarrel with Arabs.

The dashing Khalifa was assassinated by a Persian slave Abu Lulu Feroz while leading a morning prayer. 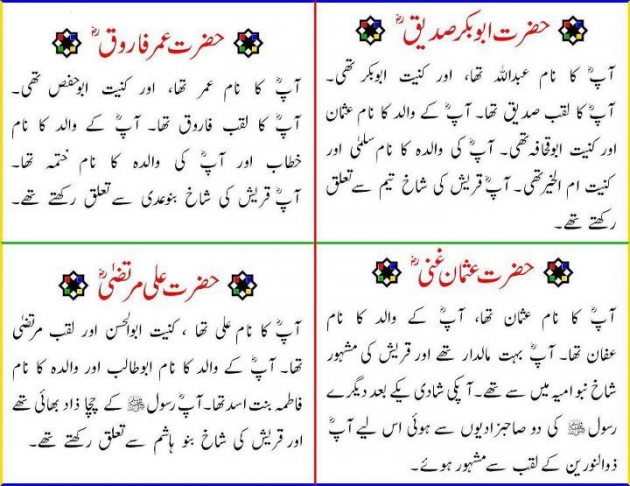 At the age of seventy years, Hazrat Usman (R.A) was chosen the third Khalifa of the Muslim. His reign saw the expansion of Islam both in the east and west. The Muslim army advanced as for as Barka and Tripoli in North Africa during his caliphate, the naval power of the Muslims was established for the first time. Territories as far as Herat. Kabul and Ghazni were brought under the nominal control of the caliph. In the reign of Hazrat Usman (R.A) public works on a large scale were undertaken Roads, Bridges and mosques were built in large number. The most important achievement of his reign was the propagation of the Holy Quran throughout the lands conquered by the Arabs by that time. 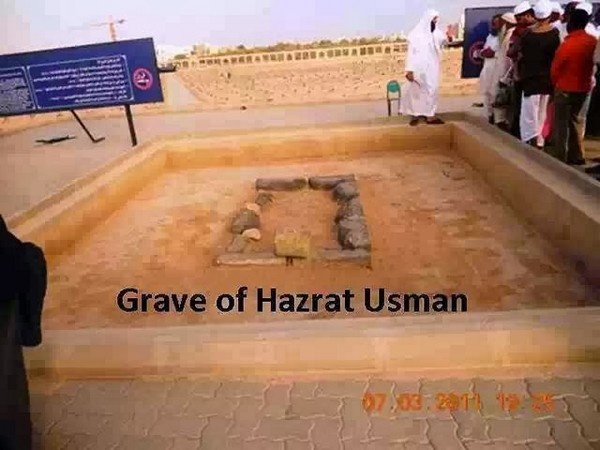 He reigned from 644 A.D to 656 A.D. A group of Muslims opposed him on account of his administrative policies and actions. In the year 35 Hijri or 656 A.D the opponents entered his house and killed him when he was reciting Holy Quran.

After the martyrdom of Hazrat Usman (R.A), Hazrat Ali was elected as the fourth Khalifa of the Muslims. He was on outstanding genius. He was a great scholar and was known for his bravery he was therefore known as Asadullah meaning sword of Allah. 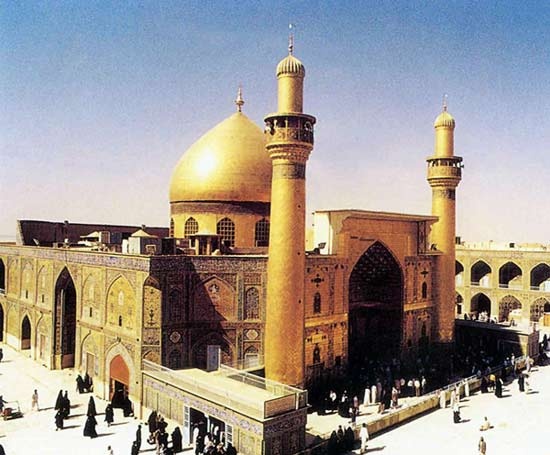 Hazrat Ali shifted the capital from Madina to Kufa in-order to keep the city of Prophet safe from political fighting that had already started by that time. He was gallant soldier and took part in almost all the battles that were fought during the life time of the Holy Prophet (P.B.U.H). He was fatally attacked while praying in a mosque at Kufa in the year 661 A.D by a Khariji rebel named Abdul Rehman Bin Muljim. He succumbed to the injuries and died on 20 Ramzan. 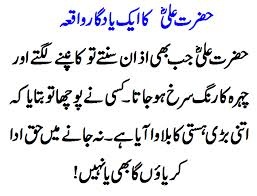 you wll get amazed…