THE POWER OF MEDIA 2 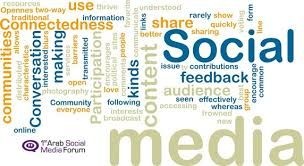 Then there are advertisements about those goods which the manufactures advertise for the popularity of their products. The traders and businessman find whether there is inflation in the country is making rapid economic progress. If informs the government to change its policies of there should be continuity of the policies. In every possible way, it is ready to guide the people. 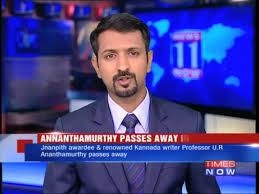 Since it reaches millions of people daily, it has a unique place in molding the opinion of the people being faced by the masses. In this way, it becomes a means to contact between the masses and the government. It points out the wrongs in society. It draws the attention of the authorities to the injustice being meted out to the people of the country. 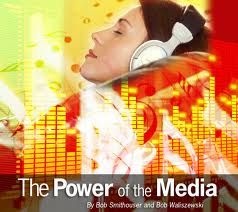 It also tries to lessen the misery of the unfortunate people. It does its best to arouse the sympathy of the people toward the sufferings of the people. However, this is only one side of the picture. These are some newspapers that believe in yellow journalism. They distort facts and publish such news as may e harmful to certain people or group of individuals. They blackmail certain politicians and bureaucrats so as to get some special benefits. 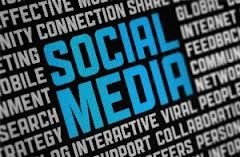 Some newspapers publish immoral articles and hence have a bad impact on the readers’ mind and morals. Such newspapers are few but they are earning a bad name to their community. On the whole, the newspapers are very good and their power cannot be denied in this age of democracy and enlightenment.

Economics and its Goals

Hey guys! Hope all of you are good. I was waiting to write about economics for a long time. But due …