THE PRESS AND PUBLIC OPINION (Part 1) 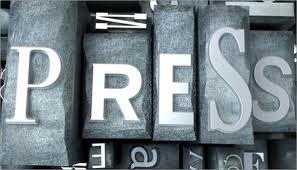 The press should realize its responsibilities.

On which the arm of progress leans,

His woes assuage, his weal enhance,

His rights enforce, his wrongs redress,- 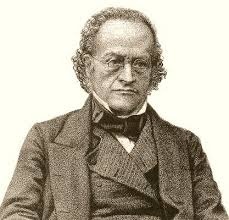 This eloquent tribute paid to the power of the press by a poet stresses the vital connection between it and public opinion in modern life. As eighteenth-century politician, described the press as the ‘fourth estate’ of the realm. Today this ‘estate’ is undoubtedly the most powerful. 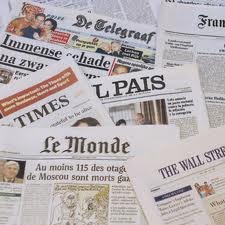 With the growth of democracy and popular control of a government the press is becoming more and more important. Public opinion is something tangible today a power in the land. And the press at times becomes its tool and at times guide.

The average citizen in a state does not find any time to study any political, economic or social problem at first hand. In England he stretches his hand at the breakfast table for his favourite Times or Manchester Guardian or Daily Telegraph and languidly ask, “What do they say?” For he has no opinion of his own. In all difficult matters he would much rather accept the opinion he finds ready made in his favorite paper. 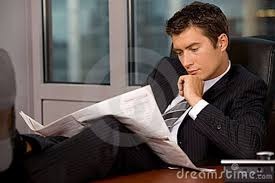 He reads this paper in morning and even takes it to his office and spreads it at his launch table. For him the conclusions arrived at by the paper are enough? Several years of devotion to one-paper makes a man develop a Times or Manchester Guardian or Daily Telegraph attitude. 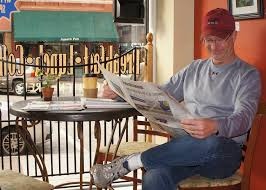 He finds it painful to think on different lines. It upsets his scheme of life. He would much rather not do it. Yet in a democratic country like England it is the voice of this average citizen that will go far to decide which popular party should come into power. 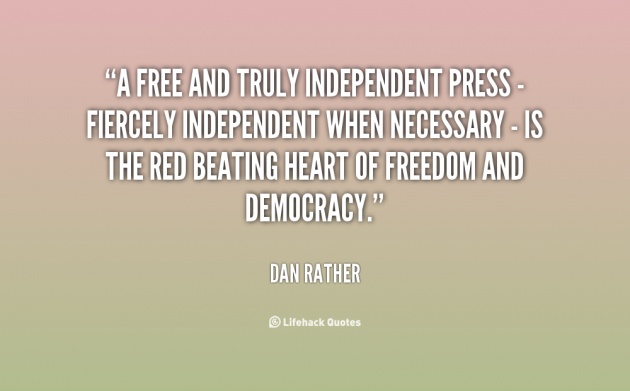 And in times of crises, when the average citizen is shaken out of his complacency, how eagerly does he apply to newspapers again for clear defined views! Where there is a press we can easily see which way popular feeling is running by consulting the press. For the press reflects faithfully in times of crisis how the public feel about a matter. And, it also does a little guiding of public opinion in a subtle way. It presents the known facts in a new light, puts fresh interpretation upon them, and even makes conjectures about the facts which are not known. In this way the press can form and educate public opinion. 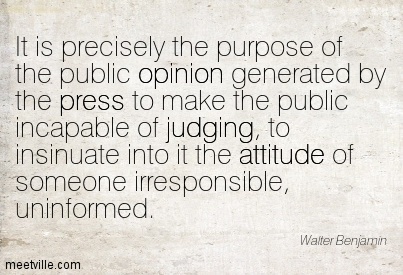 The press reflects public opinion, but it also becomes a direct channel through which public opinion can freely express itself. The correspondence columns of a newspaper invite views from its reading public on all sorts of topics. The editors of newspapers always give publicity to popular grievances or to popular support to or condemnation of a government measure. Public opinion can express itself only through the press or the platform. Of these two forms, the press is undoubtedly more effective-and far-reaching.

The significance of giving such free expression to popular opinion is great in all democratic countries. What ‘Pro Bono Publico’ or ‘A Citizen’ or ‘A sufferer’ or ‘One Who Knows’ has to say may be quite silly, or even mistaken? Still these worthies would count it a great, infringement of their rights and liberties if they are not allowed to have their say. The press is the champion of popular rights, and always raises a voice of protest popular wrongs. So it has to give even to the mistake or foolish forms of public opinion some degree of publicity. 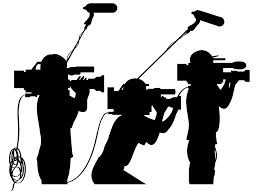 Have you every been to Scotland ? i know i did

Scotland is where there is lochs, fortifications and epic landscapes, all served up with the warm we…