THE PROBLEM OF UNEMPLOYMENT IN PAKISTAN (Part 2) 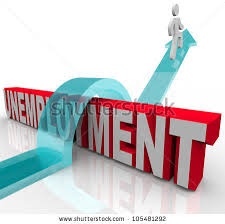 If we have to tackle the problem, we must begin at the beginning. The educational system must me thoroughly overhauled. There should me much greater provision for vocational and technical education. 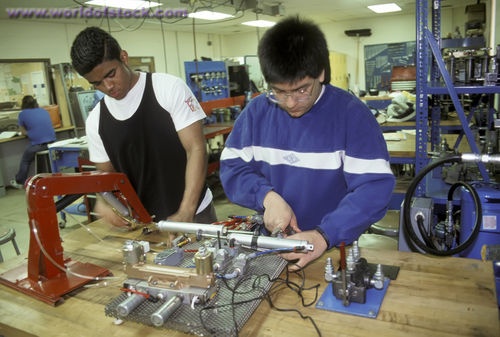 “Literary” education or liberal education should be the exception, not the rule. Even in the curriculum for the art students there should be the imparting of scientific and technical knowledge. Geography, political and commercial, and elementary economics should be compulsory subjects.

Laws should be passed to make it compulsory for the foreign manufacturing firms to employ Pakistani young men. 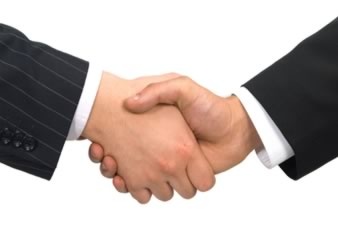 Preferential treatment should be given to Pakistani youth everywhere. The Pakistani government has started a scheme for finding employment for the university graduates in which the businessman, the Government and university co-operate. The names of the graduates seeking employment are registered in the unemployment offices and their qualifications noted. 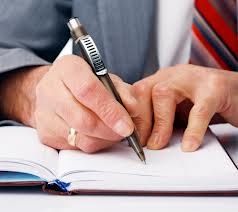 The firms and the Government inform the university about their requirements, and suitable graduates are thus provided with jobs. This is a good system no doubt, but it is no more than a mere tinkering with a vast problem. 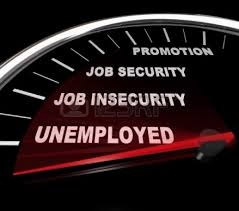 There are various other schemes before the country. Scheme of co-operative farming deserves more than a passing attention. A band of educated young men would least out a farm and cultivate it themselves; in this they are to be helped by a small loan from the Government and receive instructions from trained official. There should be proper marketing arrangement so that the produce of these farms may be quickly disposed of. As profits are made, the loan should be paid off in easy installments. 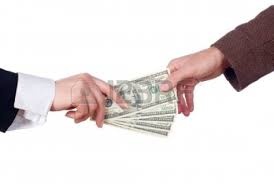 Scheme is more than an experiment. But nothing substantial can be done unless Government is ready to give financial backing to this scheme.

The Pakistani Government has diagnosed unemployment to be the true cause of terrorist movements. But unfortunately, nothing practical has yet been done to check unemployment among the Pakistani youth. 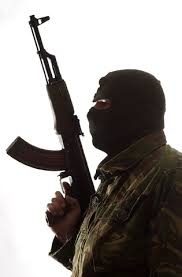 In the Punjab we have official and ministers who give us glowing picture of better villages and more employment if we do what they want us to do. Again unfortunately for us, there is a widespread distrust about the feasibility of their schemes. 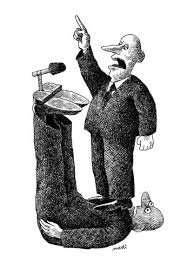 It is but a truism that the industrialization of this country there will be greater scope for employment. But industrialization cannot come quickly and easily. It demands a kind of technical training, supply of capital and Government help which are not forthcoming. But we still hope for the best in future. 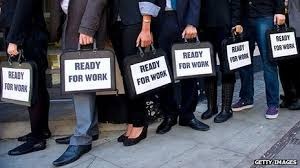 Video credits: Eco Backyard Farm via YouTube Farming has been considered an undervalued job at least…

From FarmVille to FarmOn.ph: Investing on Filipino Farmers

From an online game to real life application, why not invest on real farmers instead of just playing…

Fishing and It's Physical and Non-Physical Factors for Growth of Fishing.

Hello guys! It's my first blog, and i was thinking about writing a blog onGeography.First of all le…