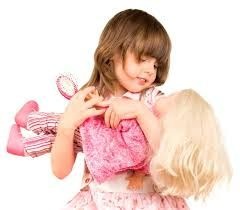 There was a game I loved most. As a child I played it with friends within a quarter of our polygon yard. We would call out to each other each whispering; you hide here, hey, you stay there! And sometimes we would argue about who got to a location first giving reasons why the intruder has to leave. We would stay secured in that location while the chaser, I mean he or she whose turn it was to find out our whereabouts sang songs of how his eyes are closed and was ready for the hunt.  It was the boju boju game.

A game I loved as a child. Back then there was no significance to what we did , in that all we did was for the fun. I mean, I enjoyed the wild goose chase, the joy of seeing a friend being under so much pressure to find an unknown location. But with time I grew. And sometimes ago while I drove back home from the office, going through the streets, I wheeled past some children playing something similar though not verbatim as we had it in our days and right there with my hands clasped to the round ring covered and decorated with leather, I thought of what it could mean. I sought for a meaning, trying to attach it to several things but then it struck me that these set of friends with whom I had played this game some years back are probably oblivious of the whereabouts of each other.  Well, maybe one or two of us might have been lucky to be together or at some point just run into one another but the truth remains we are not together anymore. Some might be dead, others alive scattered and located in several places all over the world. But again it struck me, that while I reminisce on my childhood experiences driving home after a hard days job, there are several others out there doing something similar, having encountered something strong enough to take them down memory lane and bring the joy, gladness and happiness of yester years.

As I walked into my apartment, having spent sometime in the garage, I saw my four year old neighbour’s daughter weeping uncontrollably paying zero attention to the pats and plea from her mother. With a smile I walked up to her and then asked; what is wrong sweetheart, she was so engrossed in her tears that her voice was lost in it. Her mother became her mouth piece. She said” we went out earlier and she had her doll. But while we were in the cab I think she must have dozed off for a moment that when we alighted she wasn’t conscious as such she thought she had the doll within the grip of her tighly clasped hands. It was only few minutes ago that she began to cry asking for her doll. I looked at her, patted her and said; darling, do you remember were you left it? Gently she said, taking her time to make sure her voice was audible enough. I think I left it in the cab. Oh! dear I said, I promise to get you another tomorrow. She smiled and said; thank you.  As I approached my door these words came to me; “MEMORIES ARE  INDEED THE REAL DOLL.  IT NEVER LEAVES YOU,  IT  STAYS WITH YOU FOREVER! 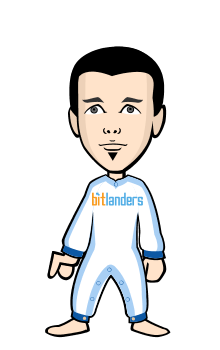 I am a poet, spoken word artiste and a performer
by the way, I love to meet new people and make friends.