THE REVOLUTION THAT CHANGED AMERICAN HISTORY

Now, I’m not talking about the American Revolution or the civil war when it comes to the revolution that changed American history. I’m referring to the Haitian revolution whose outcome ultimately determined the history of the United States.

Many of us do not realize the strength and impact of the Haitian Revolution on the world we live in today, because the material is either not covered or not emphasized growing up in elementary, middle and high school. 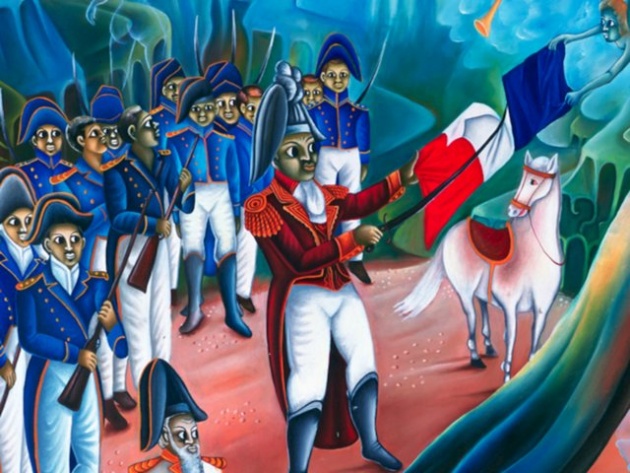 So let me cut to the chase. First and foremost, the Haitian Revolution took place in the French Colony of Saint-Domingue, which we call Haiti in the modern day, on August 1791.

During this time, a former slave, Toussaint Louverture began taking various measures of independence, which led to over 465,000 slaves overthrowing the French colonists who had roughly 30,000 members with them. 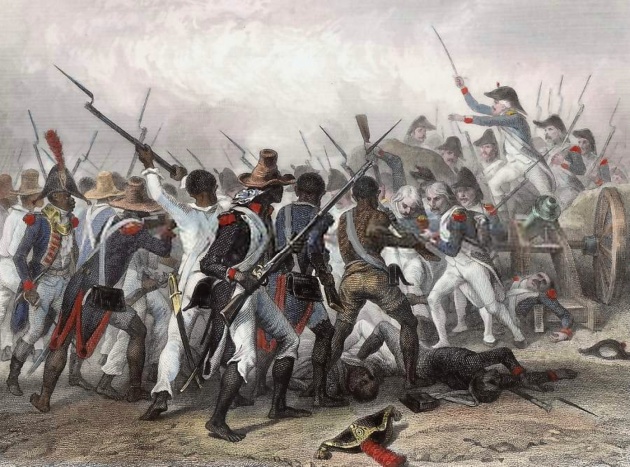 As you can imagine, this infuriated the power-hungry Napoleon Bonaparte who was part of the French Consulate at the time. So, Napoleon sent his brother-in-law, Charles Victor Emanuel Leclerc to regain French control over the modern Haiti.

Fortunately for the United States, two-thirds of the French members sent to regain control died from yellow fever including Napoleon’s brother-in-law. Following this thirteen-year revolution, according to PBS the French finally surrendered establishing Saint Domingue as a republic and the first independent black nation in the Western world. 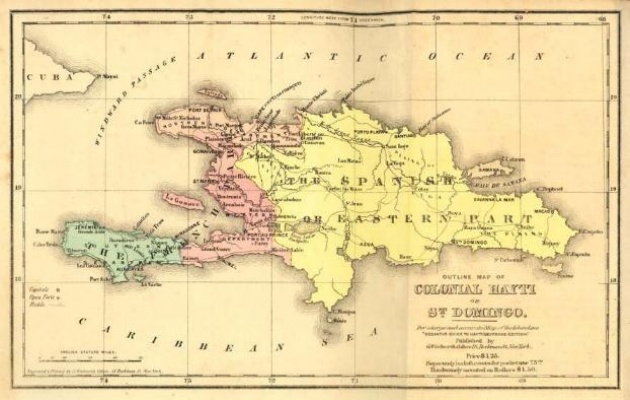 So where does the United States come into play? Well, had Leclerc and the majority of his troops survived yellow fever and regained control over St. Domingue, Napoleon was supposed to send French troops to New Orleans and colonize Louisiana to become the main food, military and lumber provider.

Thankfully, the Haitian revolution forced Napoleon to sell Louisiana Territory to the United States, thereby relieving Thomas Jefferson of the fear and anxiety of the French attempting to colonize Louisiana. 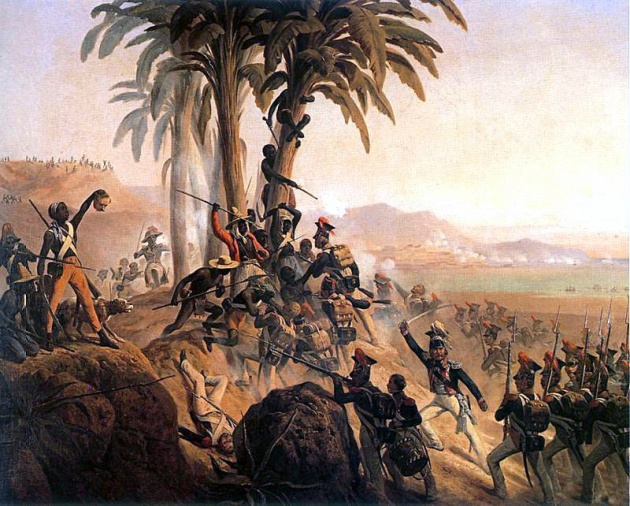 So who knows what we would be calling the America today if the outcome had been reversed, the United States of Bonaparte? This is exactly why history, especially revolutions are so fascinating to study.

A single decision or change in tactic can seriously make the greatest difference in changing the history of a nation. So, if you’re interested in a bit more fun, take a peek through previous posts, I’m sure you’ll enjoy them. 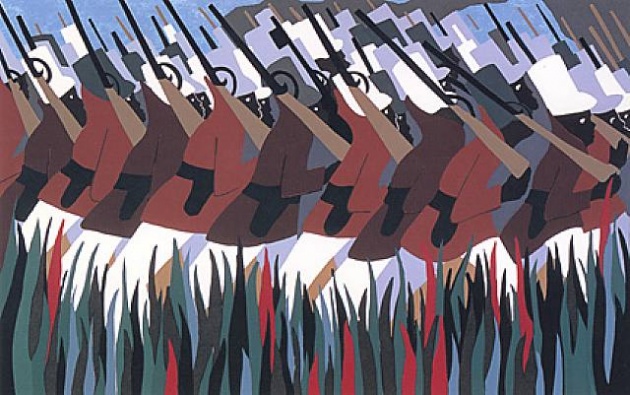