THE ROLE OF UN WOMEN IN AFGHANISTAN

UN women (starting as UNIFEM)hast from the outset worked closely with the government, civil society, other UN agencies and donors on gender equality and women’s empowerment and supported the development, monitoring and implementation of policies that both protect and protect and promote the right of women.

These include, but are not limited to, the development of the NAPWA, the adoption of a quota in the national constitution; laws and policies to combat violence against women and girls at the national and local level; and mainstreaming gender in the ANDS. 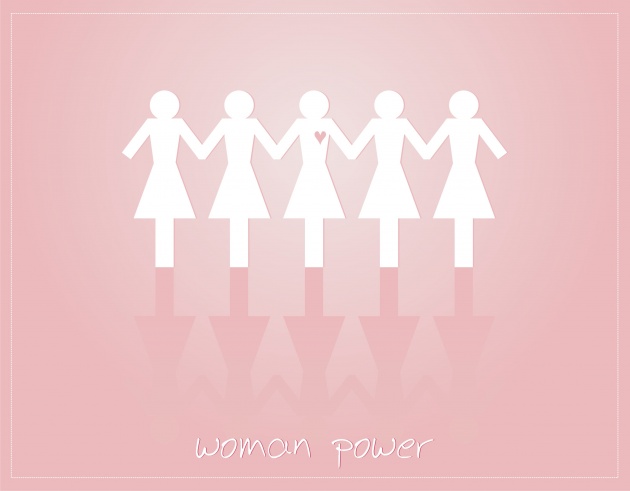 Despite these frameworks for women’s right, the majority of women in Afghanistan are unable to exercise basic right or have access to the most basic of services Afghanistan’s  development proceeds in a climate of uncertainty due to a fragile security situation. 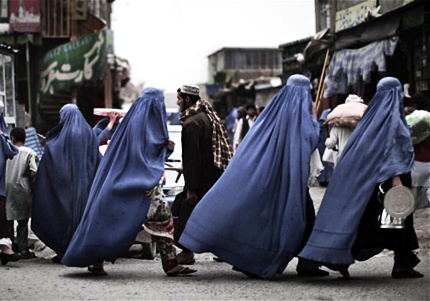 As violence continues throughout much of the country, and increasingly in areas previously considered secure, UN Women and its partners face challenges that include political transition, weak government institutions and political will to implement existing laws to protect women’s right, an absence of the rule of law, poverty deep rooted discriminatory practices against women and girls, and weak human capital. 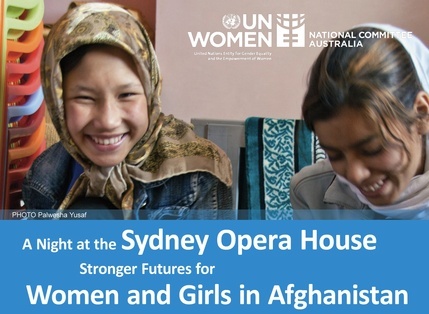