The Sea Is Stronger Than Human 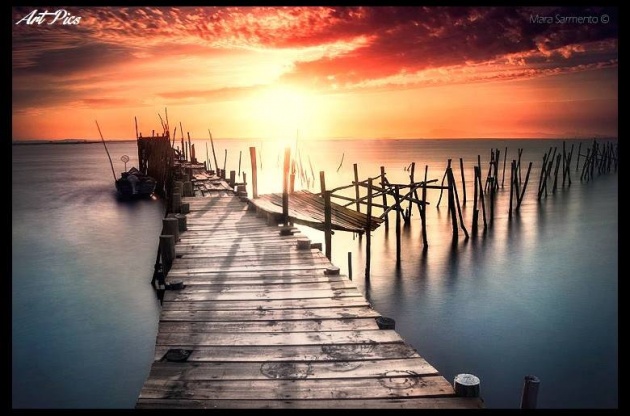 It was a family gathering, we decided to go to somewhere where a beach quiet and sea. After we were done with our baggage and luggage, we started the trip to a place for about 600 miles. It was really happy trip till we arrived. We spent over there 10 days; the sixth day was really strange day for me. I woke up with depression and felt like don't want to go anywhere. My family members insist to hang out with them and it's going to be fun, I went with them to the beach it was 1st time for everyone to be there and it was an amazing beach. The sea was really terrific with his colors. We drank something and then everyone started to make the thing he/she loves. 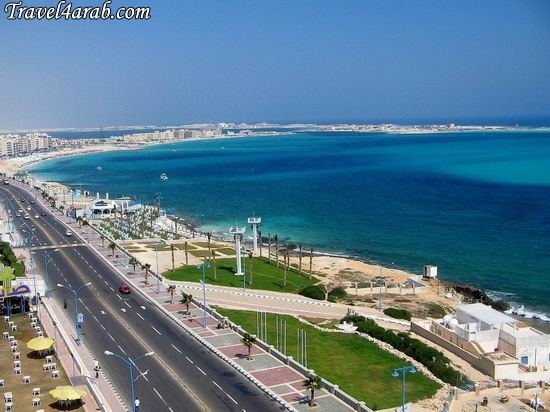 Well, actually I'm a good swimmer I was 16 years old and there were 2 little girls I think in the same age like me playing in the deep water and I was like wow I want to go and play with them.Every minute and every second I get closer they go far and avoiding me I felt like it's ok maybe they are afraid or something. I lied down on the surface of the water and kept lying for over 15 minutes and then I started playing with myself I was bored actually. 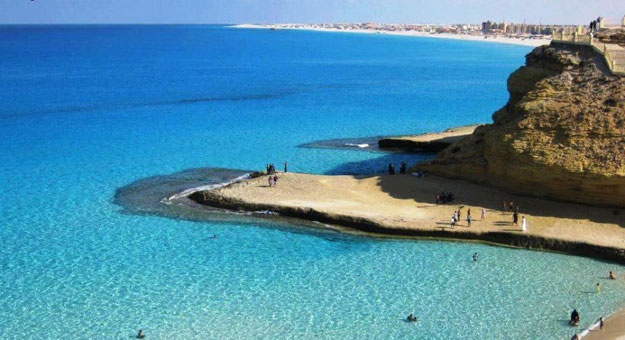 I found something really big and black like 7 feet tall I thought it a plastic-bag or something and then I realized that thing is swimming under the water something really freaked me out something scared the hell out of me. I was like statue cause I thought at the time that it is a shark O.O after a few seconds that thing caught my leg I was shaking actually woo! After catching my leg the thing pushed me up the surface of the water. I found it a security diver was trying to save me from the sea he took his water glasses off and told me: what the hell are you doing here… look how far you are off the beach. I was like statue can't talk can't breathe I was terrified. He told me again look how far the waves dragged you to here. Can you swim? I Nodded, yes said me.

Can you get back? I Nodded, yes said me.

He cause was holding me and after he got his hands off me I was sinking because I was terrified. 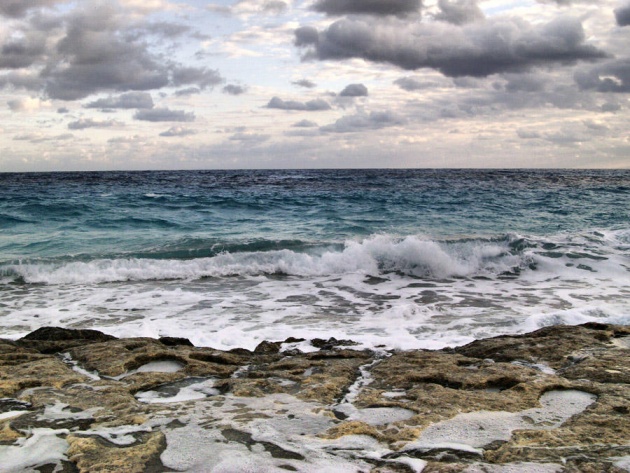 I realized after that how strong is the sea it is stronger than any human in the world. Something created by Allah and I was see it a big swimming pool but it's stronger than that.

What If All Oceans Disappear?

Oceans cover 72% of the Earth. It has been estimated that there are 350 quintilliongallons (i.e. 350…