A solar system is a group of heavenly bodies to which Earth belongs. It is composed of the sun, the nine planets and their moons, the asteroids, the comets, the meteors, and the meteorites. Most of the members of the solar system move in fixed paths or orbits around the sun. 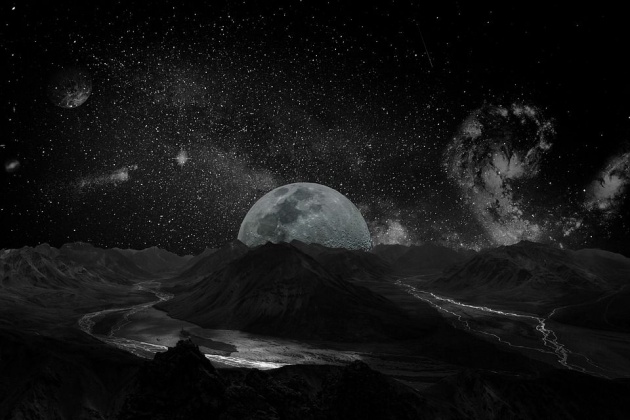 The intensity of the sky varies greatly over the day, and the primary cause of that intensity differs as well. When the sun is well above the horizon, direct scattering of sunlight (Rayleigh scattering) is the overwhelmingly dominant source of light. However, in twilight, the period of time between sunset and night and between night and sunrise, the situation is more complicated. Green flashes and green rays are optical phenomena that occur shortly after sunset or before sunrise, when a green spot is visible above the sun, usually for no more than a second or two, or it may resemble a green ray shooting up from the sunset point. Green flashes are a group of phenomena that stem from different causes,[12] most of which occur when there is a temperature inversion (when the temperature increases with altitude rather than the normal decrease in temperature with altitude). 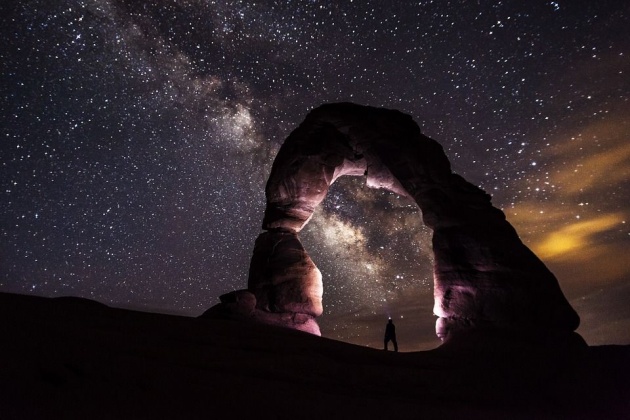 Stars are in the sky every night. But there are nights when the sky is cloudy. Then the stars cannot be seen because they are covered by clouds. But sometimes during the daytime, even if there are no clouds, you cannot see the stars. Why?

You cannot see the stars during the day because the sky is so bright. The sun makes the sky brightness in the daytime. Look at the night sky. Observe the stars carefully. Are they all alike?

All stars twinkle, but if you look at them closely, you can see that some of them are larger than the others. Some are very bright; others are not. Why do you think some stars appear bigger and brighter than the others? 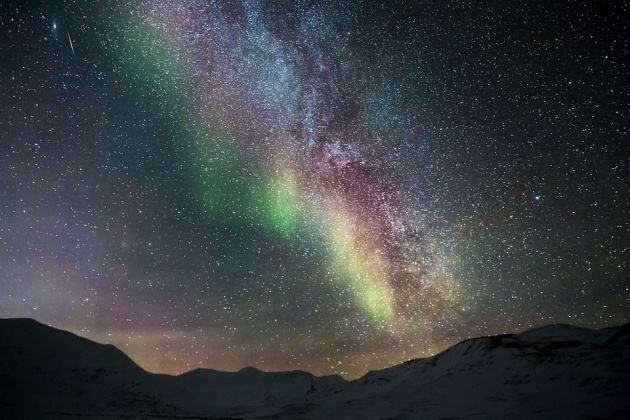 STARS APPEAL DIFFERENT IN BRIGHTNESS BECAUSE:

Stars differ not only in brightness. They also differ in color. The differences in color are not easy to see. But if you will observe them closely, you can really see they differ in color.Try looking, and take note of the color. What different colors of the stars do you see?

Have you seen a RED STAR?a WHITE STAR? a BLUE ONE?
By looking from one star to another, you can compare their colors. Some appear reddish. Others are orange or yellow. Many are white. And some are bluish white. Why do you think stars have different colors? 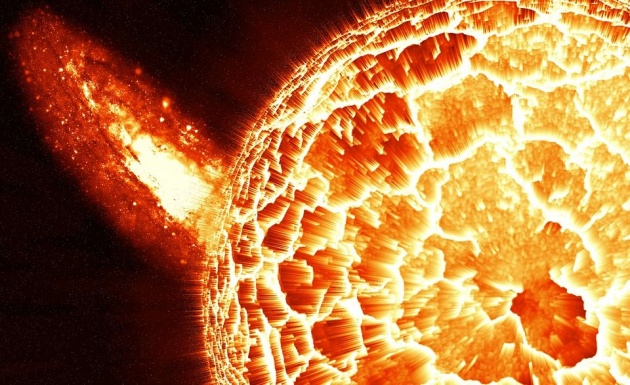 Stars give off light because they are HOT. As the temperature of a hot glowing object changes, its color changes from red to orange, to yellow, to white, and to bluish white. The color of a hot, glowing object gives a clue to its temperature. A red-hot object is not as hot as a white-hot one. In the same way, the COLOR OF A STAR SEEMS TO GIVE A CLUE TO ITS TEMPERATURE.If this is true, while would be hotter, reddish stars or yellowish stars? White stars or bluish-white stars?

Patterns in the Sky 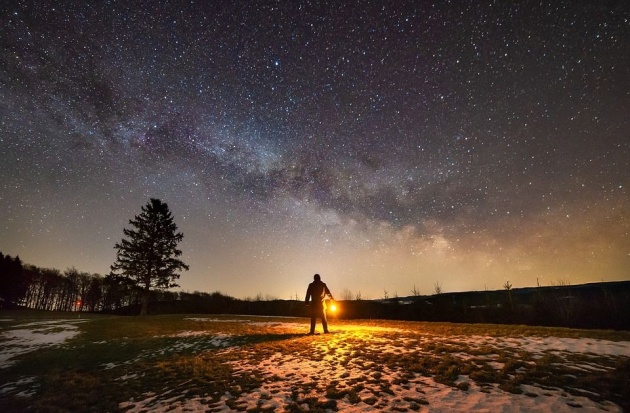 Stars can easily be recognized as parts of constellations. Constellations are a group of stars that seem to form patterns. Ancient people saw that the stars were arranged in the FORMS OF ANIMALS and legendary characters like Orion, the Big Bear, and the Swan, and so named them as such. There are 88 known constellations. Among them are Orion, Bootes, Triangulum, Cancer, Scorpio, Canis Major, and many more. Try to locate them at night in the sky. Two of the best-known constellations are the BIG BEAR and HUNTER ORION. The Big Bear is also known as the Big Dipper. This is one of the easiest constellations to spot.

Orion has several bright stars. There of these stars from Orion's belt.

Most stars are between 1 billion and 10 billion years old. Some stars may even be close to 13.8 billion years old—the observed age of the universe. The oldest star yet discovered, HD 140283, nicknamed Methuselah star, is an estimated 14.46 ± 0.8 billion years old.[95] (Due to the uncertainty in the value, this age for the star does not conflict with the age of the Universe, determined by the Planck satellite as 13.799 ± 0.021).

The more massive the star, the shorter its lifespan, primarily because massive stars have greater pressure on their cores, causing them to burn hydrogen more rapidly. The most massive stars last an average of a few million years, while stars of minimum mass (red dwarfs) burn their fuel very slowly and can last tens to hundreds of billions of years 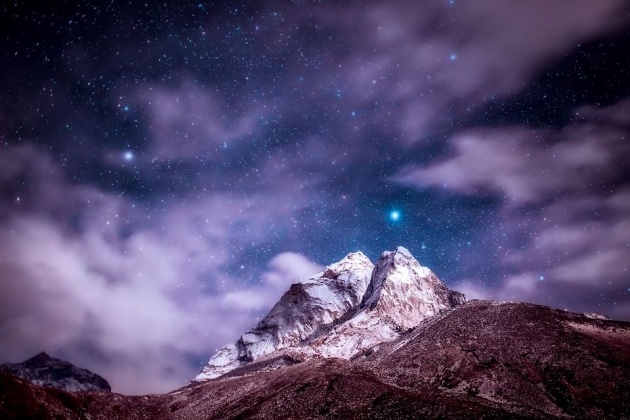 The movement of the stars that you have been observed is similar to the movement of the sun and the moon across the sky. Remember the east-west motion? Imagine that you are riding in a moving car. How will you see the trees and houses along the streets? If the car you are riding is in moving towards the north, what will be the direction of the MOVEMENT of the trees and houses? Just like moving a car, earth is also moving. It moves around its axis. Being on it, you see the stars MOVING. And since Earth's rotation is from west to east, you see the stars MOVING from east to west. Actually, the stars do not move. As Earth rotates, we go around with it. When we look up the sky, the stars seem to move.

Do you know that the SUN IS A STAR? It is an average star in size and brightness. stars do not look like the sun because they are billions of times as far away from the Earth as the sun is. Each star is a big ball of glowing gas. These gases are very hot that they give off the light. There are millions of stars in space. They shine with their own light.

Hunting for a new home: The future of the humankind light-years far from the Earth

The Solar System, Our Earth and its natural resources

"The Solar System, Our Earth and its natural resources" Hello friends, I have much written about pla…