The Status Of Women In Pakistan

“Verily, the paradise lies under the feet of your mother”.

In present days, the status of woman in the society is hottest issue. When we talk about Pakistan many campaigns have been held to give equal status and liberty to woman. 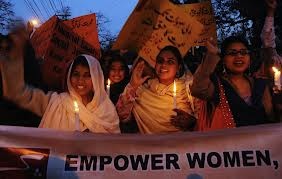 Woman is the basic unit and integral part of society, without woman society cannot exit. Their importance and value should not be neglected due to their less power. They should be given equal rights and importance in each sphere of life. 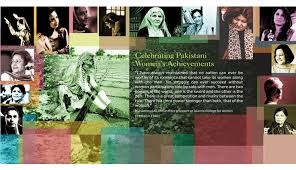 In past, women were assumed inferior to men they were restricted to four walls to perform households. They were not allowed to get education and take part in social activities. Quaid-e-Azam said in speech in 1944,

“No nation can rise to the height of glory unless your women are side by side with you; we are victims of evil customs. It is a crime against humanity that our women are shut up within the four walls of the houses as prisoners.” 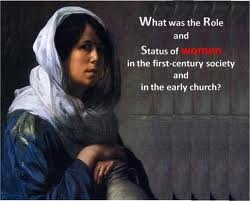 But with the passage of time the outlook is totally changed. The women are taking more part in social activities and have got equal chances in various aspects. They can compete men in various spheres of life even women can elect as member of provincial and national assemblies, they can get equal right to become Prime Minister of country, its best example is Benazir Bhutto which was elected as first women as Prime Minister. 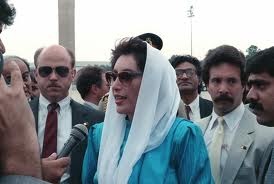 But this is the one side of the coin, in many backward areas and in conservative families, the condition of women is still worse.  They have no opportunities to go further in their life by getting education etc.They are bounded to stay in houses as servants of the homes and their husbands. From their birth till death they have to sacrifice their rights and comforts. They play the role of mother,wife,sister and daughter. But they are not appreciated by man. 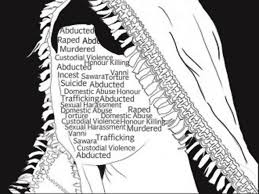 We can say that the condition of women in Pakistan is not satisfactory. More steps are required to give women their right place. She must be educated as,mother’s lap is the first school of children. Educating a woman means educating whole nation. 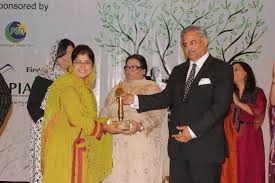