THE STRANGEST PLACES ON EARTH

Some of the strangest and most mysterious places on Earth have to be Area 51, the Bermuda Triangle, The Lost City of Atlantis and the Nazca Lines. We have all heard various stories and myths about these mysterious locations but which are true and which, are simply fiction?

Area 51: the military base approximately 80 miles northwest of Las Vegas, Nevada where aliens are being held and examined from the Roswell, New Mexico UFO crash-landing back in 1947. 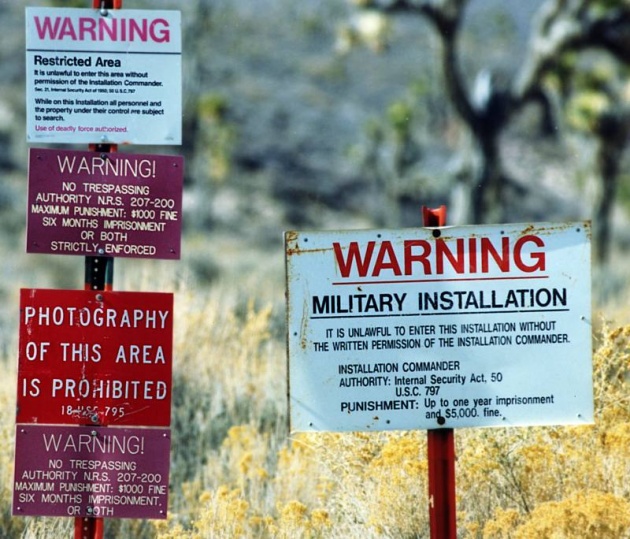 Well, not to burst the bubbles of all UFO believers but according to LiveScience, this location nicknamed by the media as Area 51 is simply a military base. Yes, it is top secret given that the government needs a place to study and test new military equipment and inventions. That’s all it really is.

In terms of the Lost City of Atlantis, the mystery remains as we don’t really know where it would be located but legend has been around for thousands upon thousands of years, this utopian deep-ocean city exists. I just hope we find it someday because that would be really awesome! 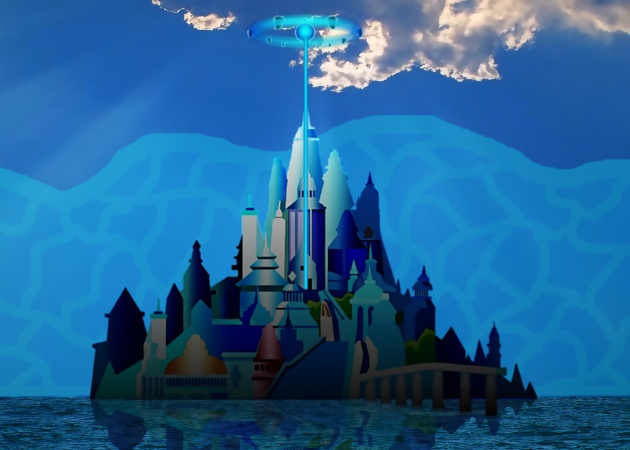 When it comes to the Bermuda Triangle, once again I don’t mean to burst anyone’s bubble but this is in fact just a myth. According to LiveScience, the triangle of ocean between Florida, Bermuda and Puerto Rico does not gobble up ships and planes. Instead, those who have claimed any mysterious disappearances of boats and the like happened during storms and outside of the triangle. 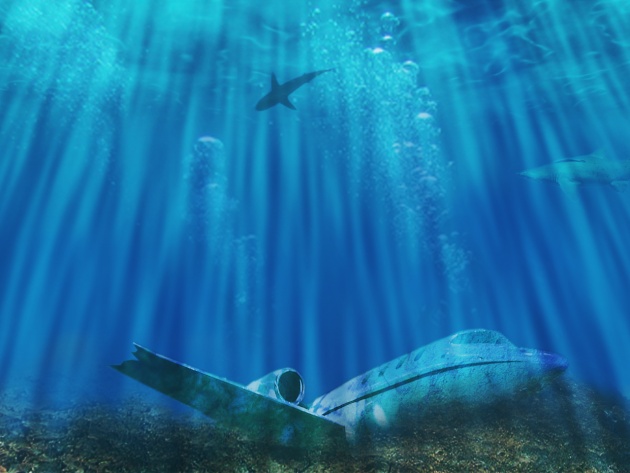 Now on to my favorite, which are the Nazca Lines. For those who may not know, the Nazca Lines are huge geoglyphs located in Peru dating back as far as 500 B.C. showing various figures of spiders, monekys and various other designs.

What really intrigues me is that tey are best seen from the sky, an aerial view and we actually have no idea as to why they are there. The Nazca Lines really make me wonder whom these geoglyphs were intended for.

All in all, the world is full of strange and very unique places that I believe we should all take the time, at least during one point in our lives to go and visit these extraordinary locations. 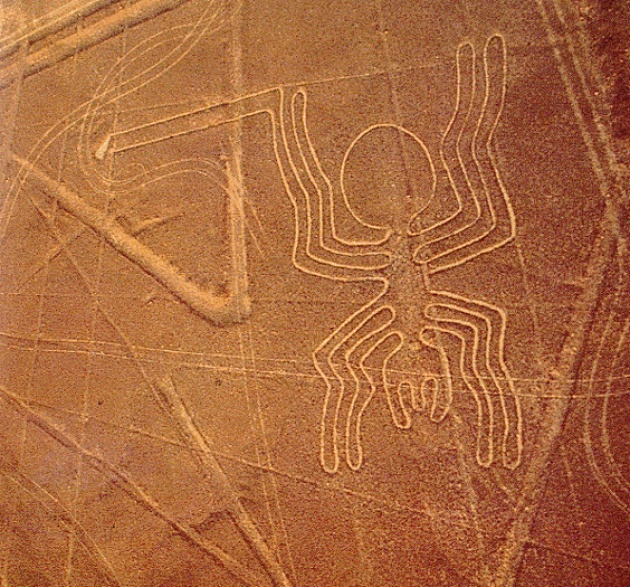