What is Twenty Twenty

Twenty Twenty is often abbreviated as T20 is the short form of it.At fist it is introduced by the England Cricket Board in 2003 in its regional cricket where the teams offer to play it Usually. 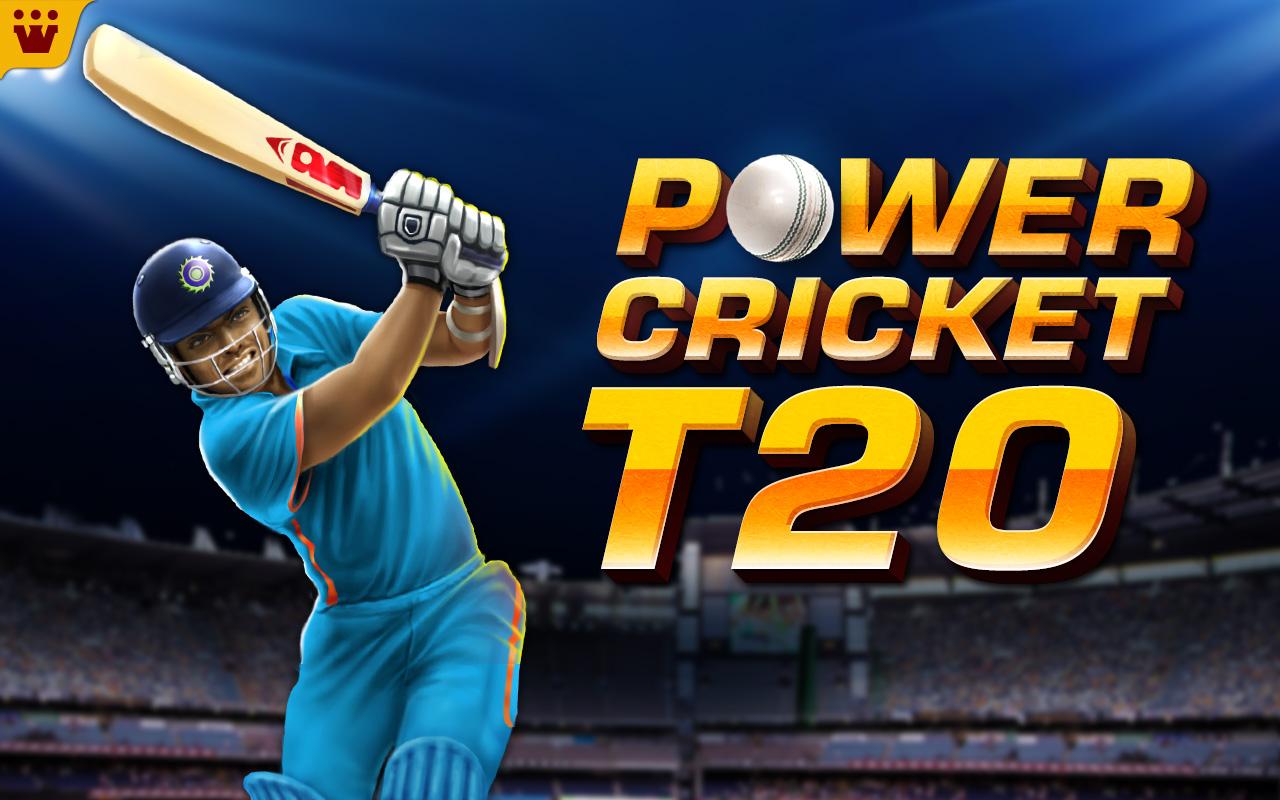 T20 cricket is typical format of the game which is based on 20 Overs.T20 format is newly recognized by the International Cricket Council.This is mostly liked by the people as well and mostly cheered by the Spectators at the ground and on the Television.By the Viewer ship it is mostly renowned.The time span as compared to other 2 formats of this game is less within 4 hours.The pace of this game is more fast than other two.The Teams on tour must play atleast 2 games if not more .

The Flashback of T20 World Cups

The First T20 International World Cup was Won by India 2007 against Pakistan. Second T20 was won by Pakistan in 2009.Third T20 world cup winning team was England in 2010 and in 2012 the Winning Team was West Indies.

This is the first T20 World cup championship Oriented by ICC in 2007.The World Cup was hosted by South Africa from 11 September to 24 September 2007.The Twelve Teams took part in the Tournament.It was a 13 day tournament.

India have won the World Cup T20 2007 by beating Pakistan in the Final.

T20 world Cup 2009 was an international Cricket Tournament played between the 12 Teams which took place in England in 2009.It is the Second T20 World Cup.Nine Teams which are the Officially playing nations came through direct Qualification and 3 of the teams came through qualifying round and the matches were played 3 English grounds Lords,Oval and Trent Bridge.

The Final took place at Lords Between Pakistan and Sri Lanka on Sunday 21,June 2009 in which Pakistan Beaten Sri Lanka by Eight Wickets in Lords the historical cricket ground.

The T20 world 2010 was the third competition of this Category.It was an International T20 Tournament held in West Indies from 30 April to 16 May 2010.This tournament was held after the 10 months of the world cup 2009.The Twelve Teams took place in this tournament.Matches were played at 3 Grounds Kensignton Oval in Bridgetown,Guyana and Saint Lucia cricket Stadiums.

The Winner of the T20 World Cup 2010 was England who defeated Australia in the Final and Kevin Pieterson as the Star  Player and became the Man of the Tournament. 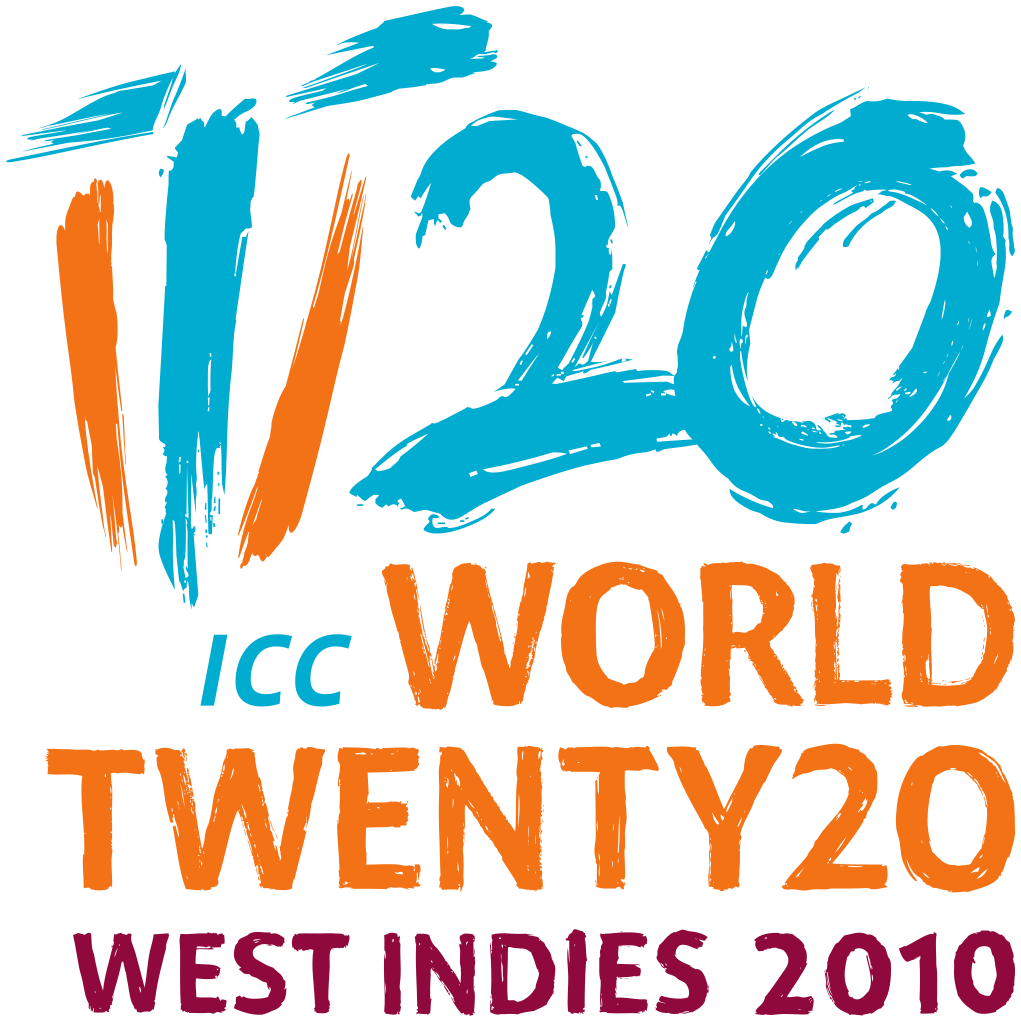 This is the Fourth T20 World Cup Organized by ICC.This is the International tournament took place in Sri Lanka in from 18 September to October 7,2012.This is first T20 World cup Organized by the ICC on Asian Soil.Sri Lankan Fast bowler Lasith Malinga was choosen as the Event Ambassador  by the ICC.There Were four groups and each group consist of three teams.The Event Logo was introduced in 11 September 2011.

The winner of the T20 World Cup was west Indies.

This is the Fifth World T20 World Cup 2014 held by ICC that is Took place in Bangladesh.The Tournament was started from 16 March to 6 April 2014.The Tournament was played in eight Cities of Bangladesh Dhaka,Chittagong,khulna,Rangpur,Narayanganj,sylhet,Brisal and Coz's Bazar .The International Cricket Council has announced Bangladesh as host in 2010.It is the Second consecutive time that an Asian Country is hosting the tournament like the previous one was hosted by Sri Lanka.This time the Asian team was the winner Sri Lanka who declared the winner for the first time after a long time and they defeated India by 6 Wickets in the Final at Mirpur.