The teaser poster for A Dame to Kill For

At last! After so many years the sequel to Frank Miller's Sin City is finally coming to theaters next year renamed from A Dame to Die For to A Dame to Kill For, and here it is it's first teaser poster, check it out! 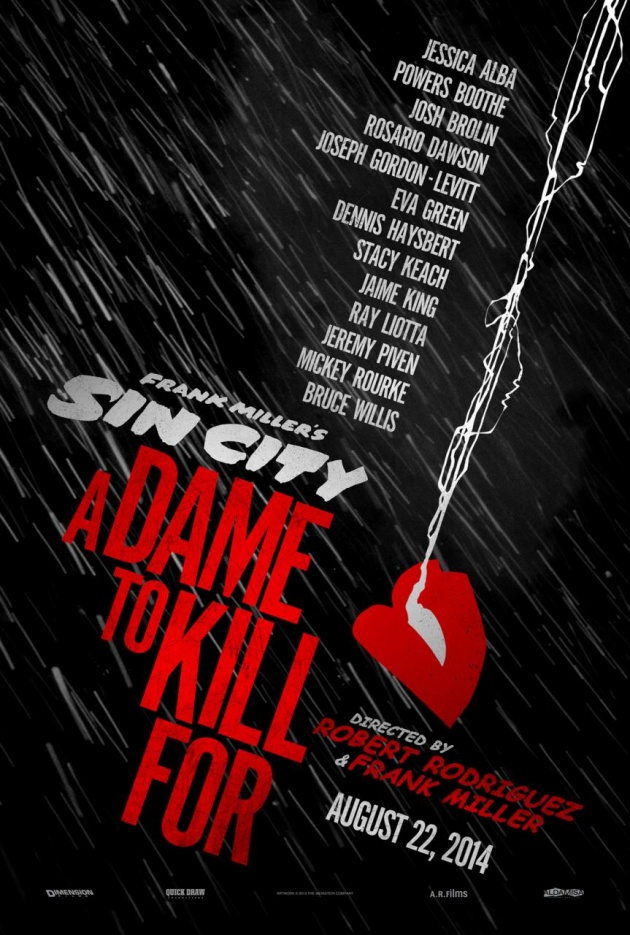 This sequel features the story of Dwight before his face suffers a dramatic transformation. Chronologically, this story happens prior to "The Big Fat Kill" episode in the first Sin City film.

Movie Review: GLASS - The Last Part Of A Trilogy About Superheroes