I am going to write this article as a reply to one of giacomo cresti’s articles.

Once I was translating his blog and that blog was about saudi girls. In his article he said girls are not allowed to go outside for travelling or for any kind of job. Girls are forced to marry a kind of person whom they even don’t know or much elder than them…. Men are allowed to perform polygamy and women are supposed to stoned till death if they try adultery.

These few aspects forced me to write this article to tell you people that what the truth is. In actual what is going on in Saudi Arabia? 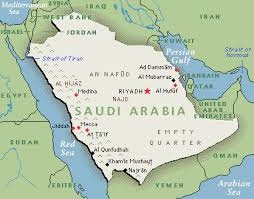 Ladies and gentlemen 1st of all I would like to tell you people that Saudi Arabia is a Muslim country and the rules and regulations are according to our religion. I totally disagree with giacomo cresti here because there is nothing like that. Yes it is seen that parents forced their children to marry the person whom they choose for them but it’s not only for girls and this thing is seen only in uneducated families and it’s not only in Saudi Arabia or Muslim countries it’s all over the world. With the passage of time people become educated, now they know what the most important thing in their life is. Now they prefer their children Consent.

2nd thing girls are not allowed to go outside for travelling or for job in Saudi Arabia, I totally disagree. It’s a wrong statement. Most of my family members are in Saudi Arabia. I asked them they told me there is nothing like this. To prove this A WRONG STATEMENT I have a proof you people can check this 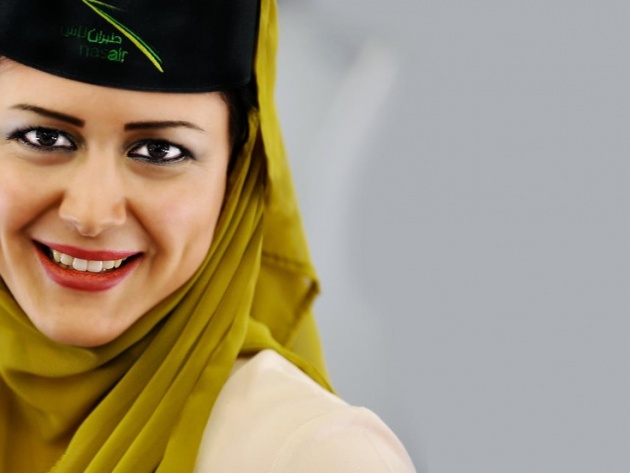 In this proof the both statements become fake/wrong that the girls cannot go outside for travelling or for job in this link these girls are doing job as well as they are travelling alone of their families to other countries. 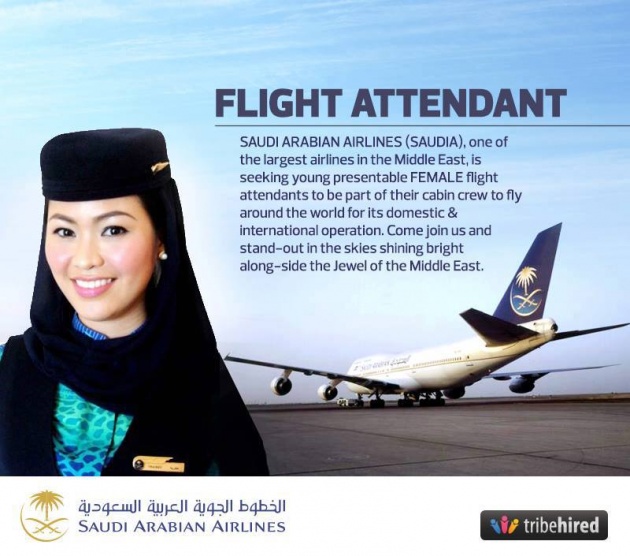 About polygamy and adultery I will write another article because I am thinking to explain you briefly about this concept.

Thanks for your support

For my previous articles

em umar from haripur pakistan. born on 1st dec.working on filmannex as blogger and interested in film making too.