The women trademark of nobility, honor and prestige

Yesterday I was sitting idle when my mother came and told me the gloomy news about the woman who was set on fire by his husband because he thinks she has an affair. A lot of questions strike me at that time what are we women who are us what is our place in society is that men’s world is giving us that rights which we deserve or being a Muslim is our society is giving us the rights which our Allah has promised us  or the Prophet (p.b.u.h) has told us??????? 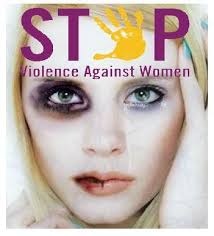 Women, girl, beauty, angel, fairy, and queen whatever you named that magnificent creature of God, she is the beauty of nature, the aroma of the world but in today’s world her beauty is demolished by the so called world’s men.  This tender beauty is facing a lot of problems at the name of honor. Today these barbarians are smashing her dreams, setting her world upside down just because of their fake prestige 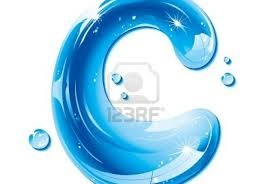 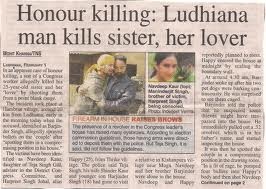 ago but situation in first world countries who said then the pioneer of the human rights is even worse even in America the murder at the name of honor is also committed. 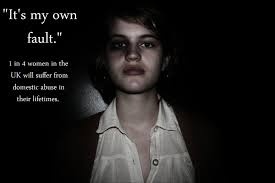 Situation in Pakistan is not even better though it is better than some of the countries but no one knows every day how many girls are vani by the Jirga for the mistakes of their family men in the rural areas???  How much girls are used as a trade between two families to settle their disputes? In Baluchistan Two year ago seven girls were buried alive in the earth just because they refuse to marriage.in 2012 714 girls were killed under karo-kari in Sindh. No one knows the exact rate. 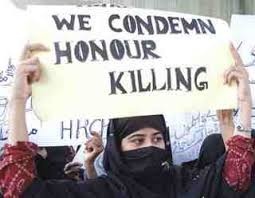 Pakistan is made at the name of Islam but unfortunately the rights given by Islam to a woman is completely demolished in such an Islamic republic. Well due to social media and increasing rate of literacy and increasing awareness of people these percentage of these type of cases has reduced but don’t  know how much women massacre women dreams blood will be done in this world until the world will give the right place to a woman